Itʼs months like these where a good upbringing can come in handy. And Iʼm not talking about table manners, eating your veggies or refraining from swearing (because there was definitely plenty of surfers letting rip on the expletives when confronted with the outlook on the swell charts). Iʼm talking about the old adages that get drummed into you by your parents over a lifetime and somehow spring up right when you need them most. As cliche as it sounds, we had no choice but to cling to the motto; good things come to those who wait. Because as March began, it was as small as it gets.

The swell charts were devoid of colourful blobs and even the ever-faithfuls were betraying us. BankVaults was dead flat and with Nipussi and Burgerworld barely hanging in there, we were left scratching our heads. So in the spirit of adventure (but mostly out of desperation) we took to the boats in search of seldom surfed bits of exposed reef and it payed off. Super light winds helped as we surfed our way through the worst of the flat spell on head-high tropical walls.

By mid-month, things were picking up… and thankfully it wasnʼt the crowds. BankVaults, Nipussi, Burgerworld and the Playgrounds were springing to life and the early season was treating our guests to some of the funnest waves on the planet. With a few of the other camps in the area yet to open their doors for the season, we pretty much had it all to ourselves.

A solid south swell loomed at months end, and everyone in the area was talking about Rifles. People mustʼve heard the chatter because as the swell hit, so too did the masses.

Strong tides ripped through the line-up and even the charter boats were straining on their anchors trying to stay in position. The wind blew with a little too much north and angry bombs thundered, drained and lurched down the reef causing all but the seasoned chargers and the overly ambitious to seek the shelter of the other waves in the area.

But they werenʼt the only ones to search for other waves. After tackling Rifles, we were off, heading out on our own and making the most of the swell and scoring as it hit all the lesser known nooks and crannies in the region.

After a dismal start, March really surprised us by coming through with the goods and somewhere in the back of my mind, I can hear my parents saying ʻI told you soʼ. 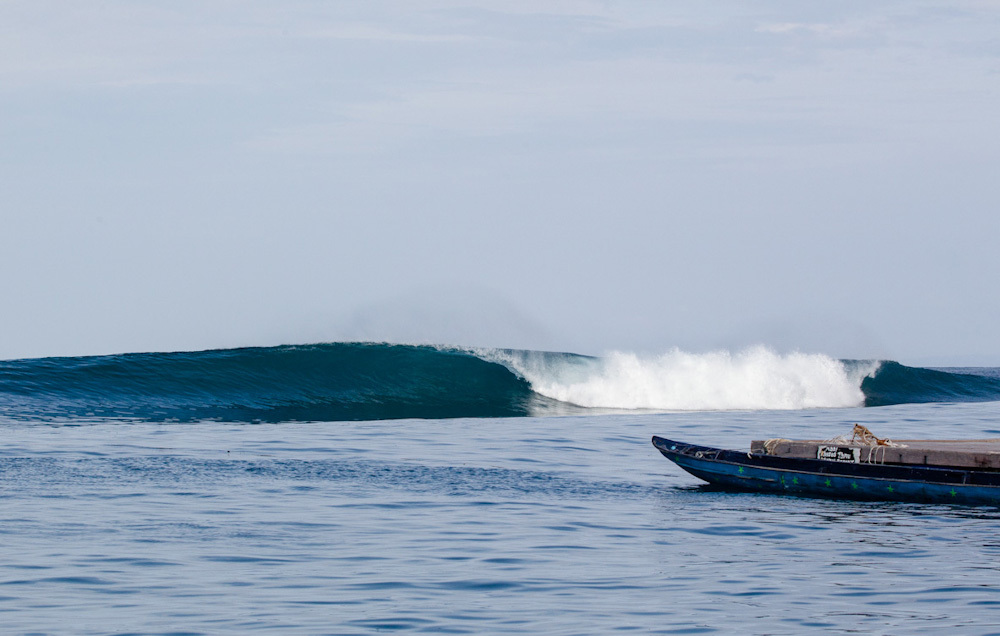 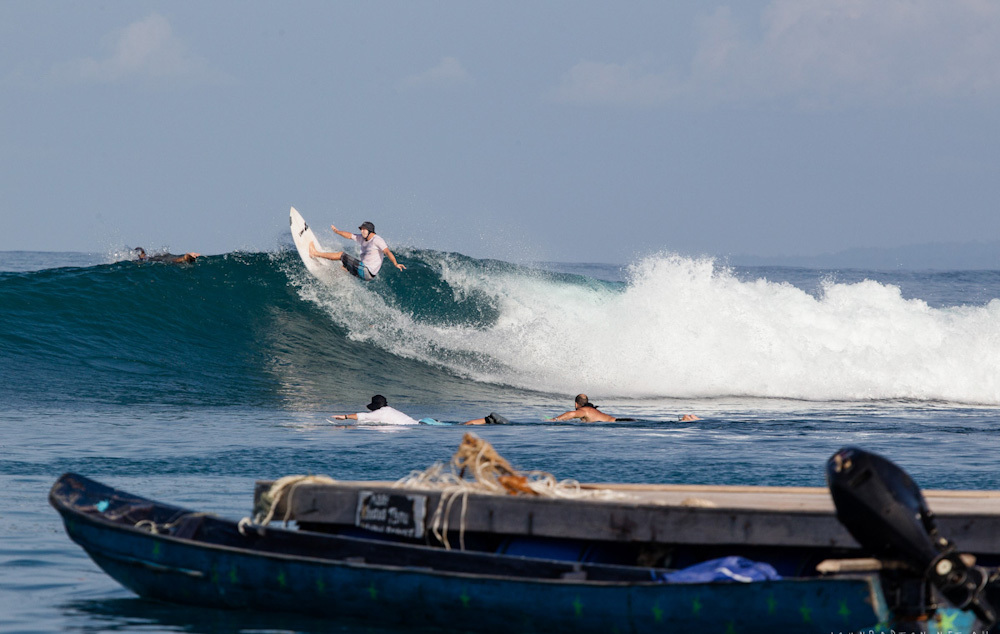 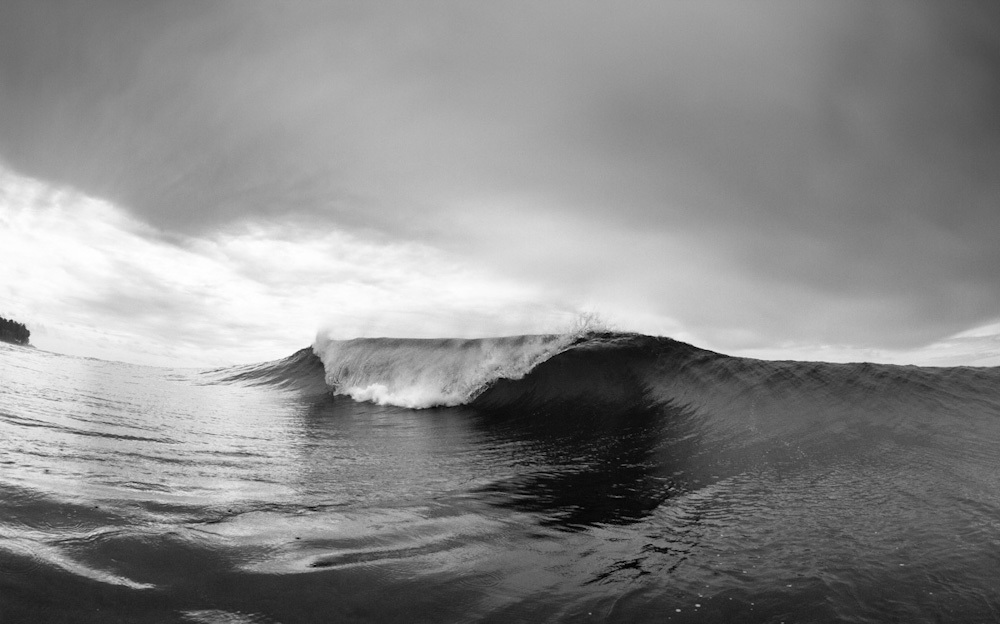 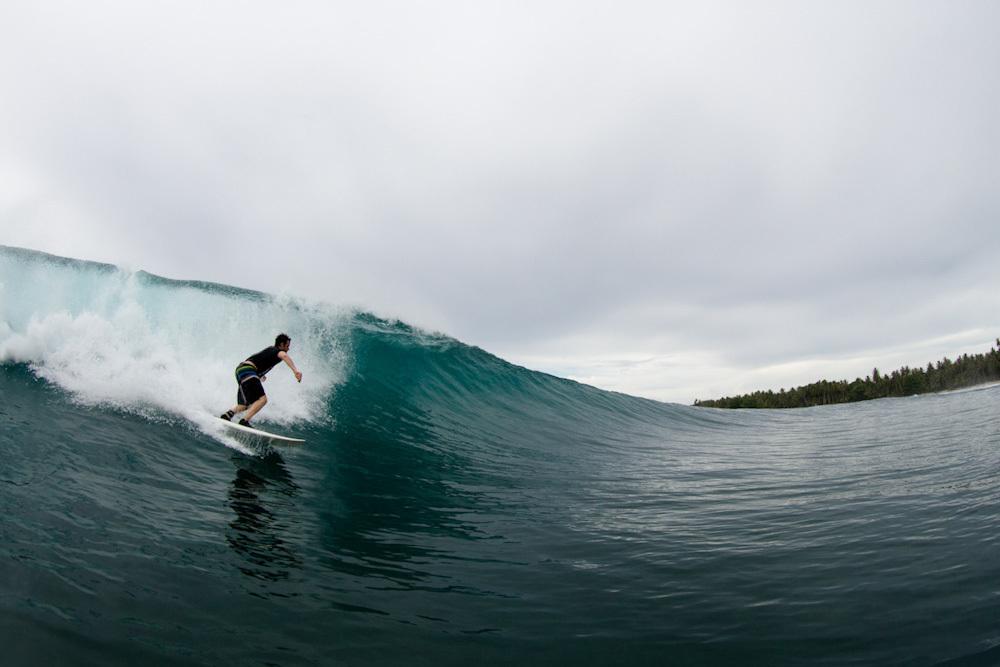 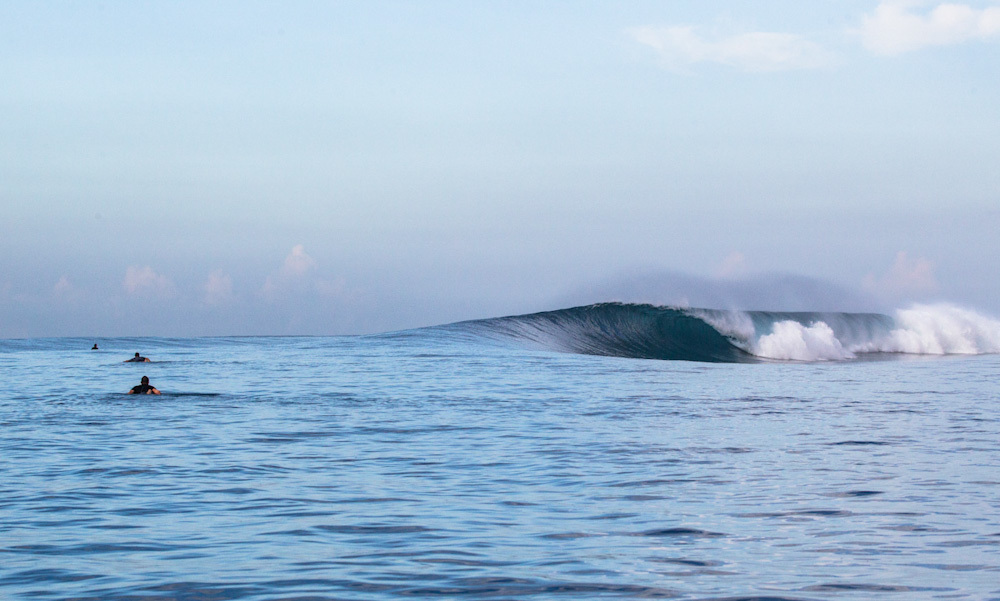 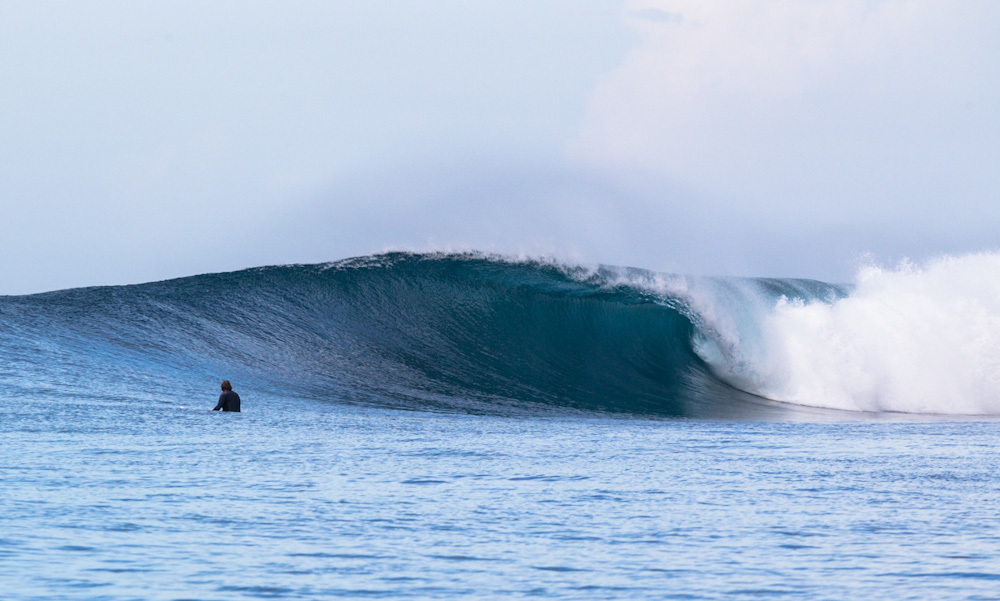 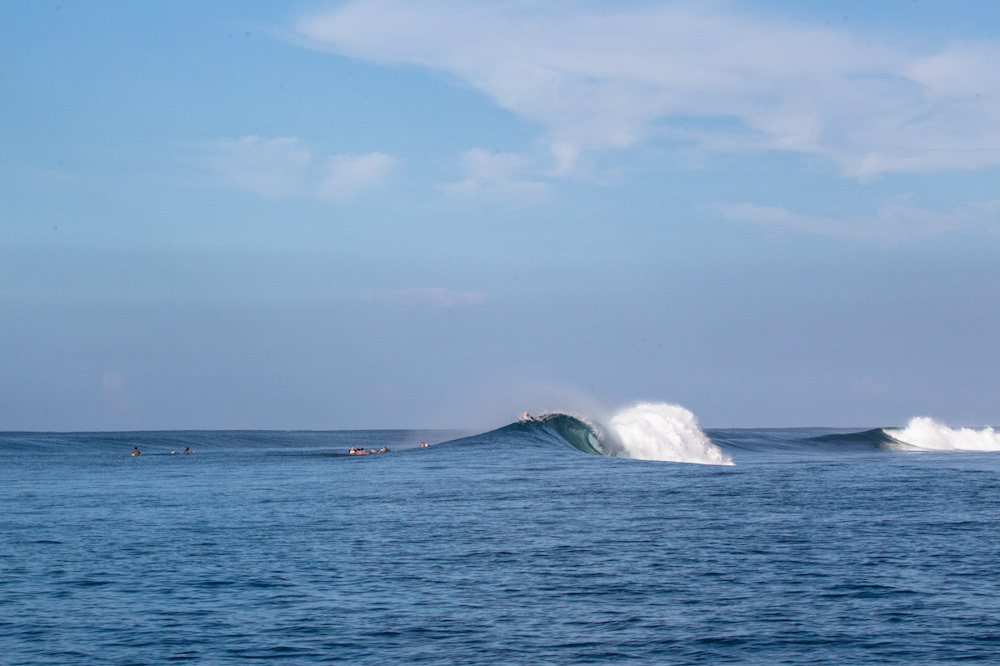 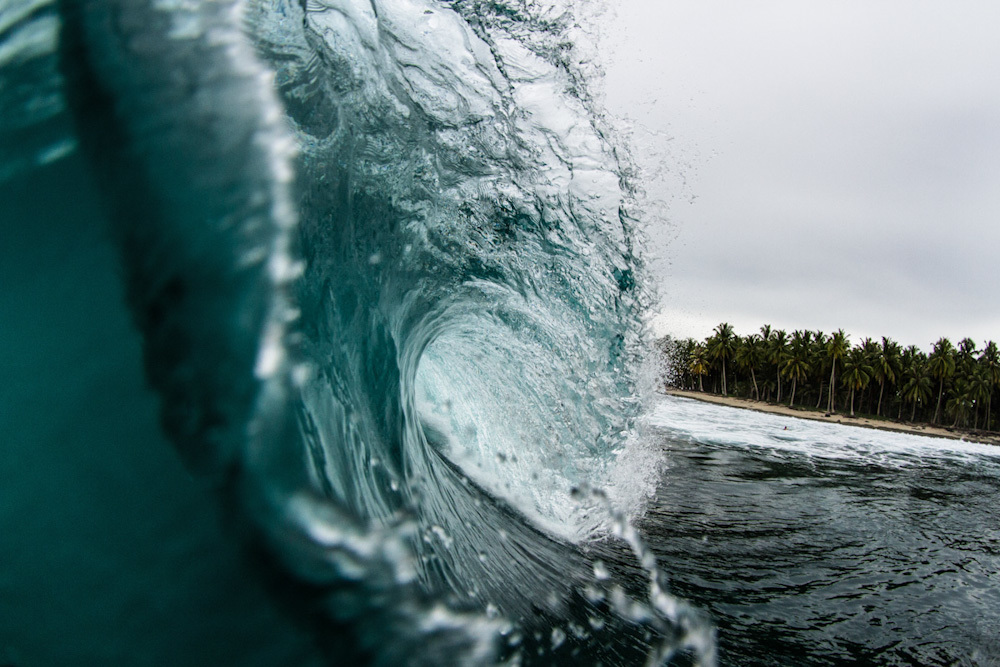 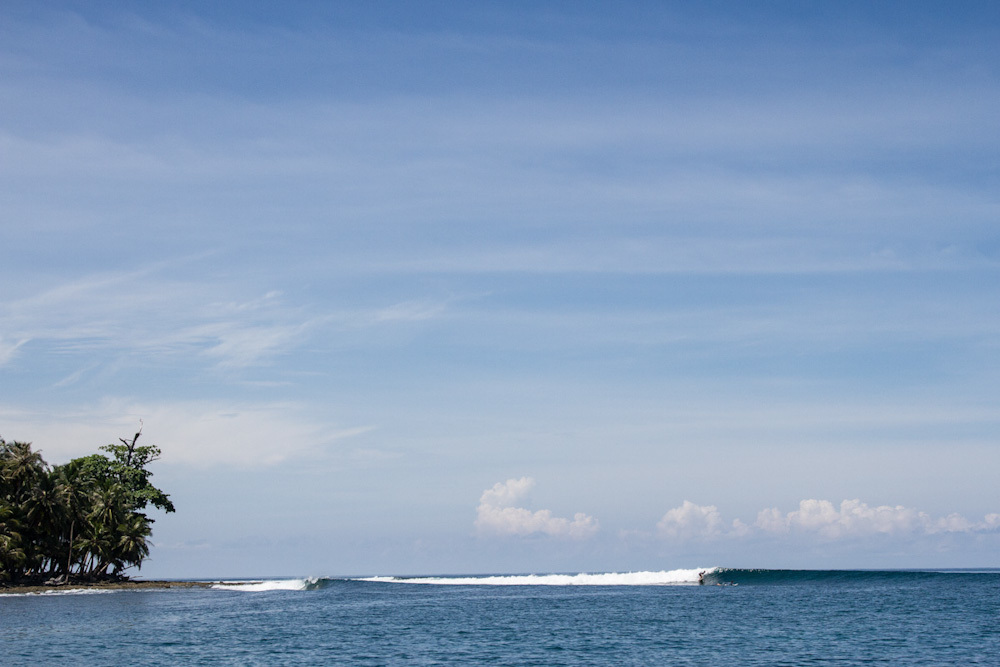 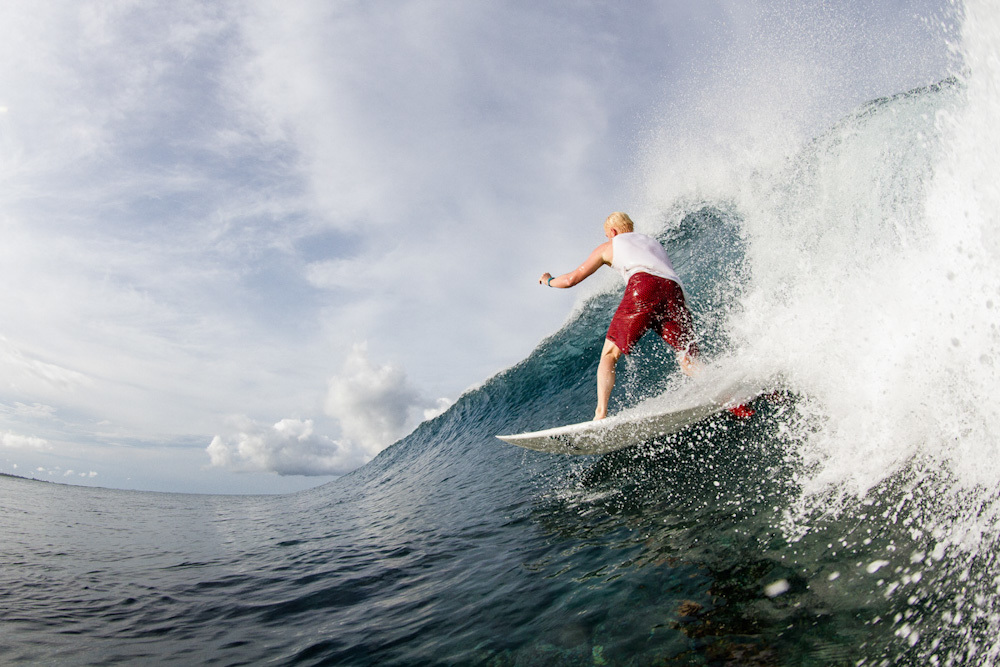 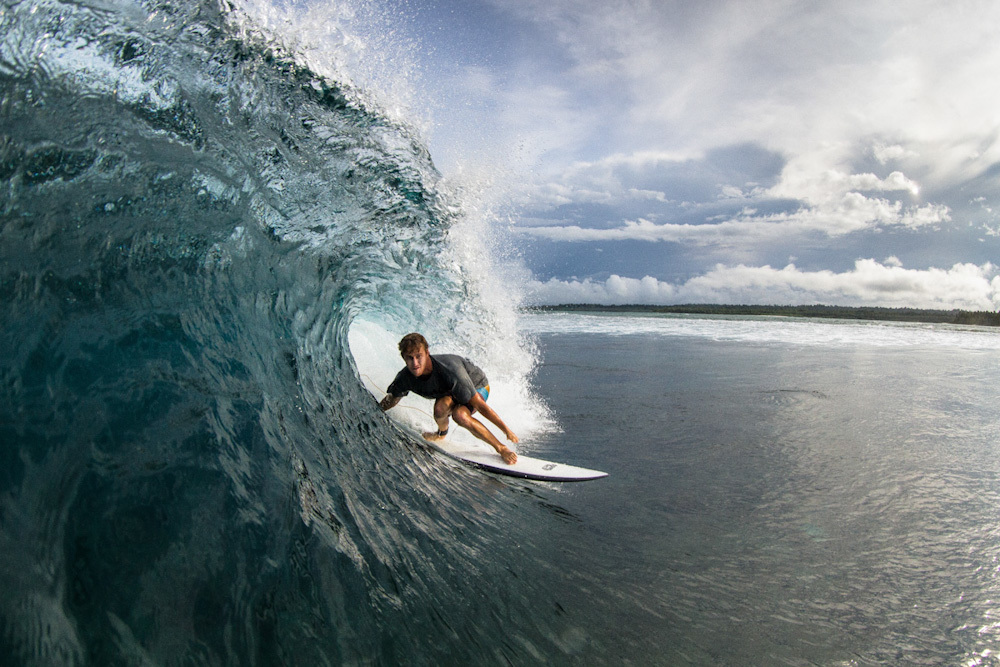 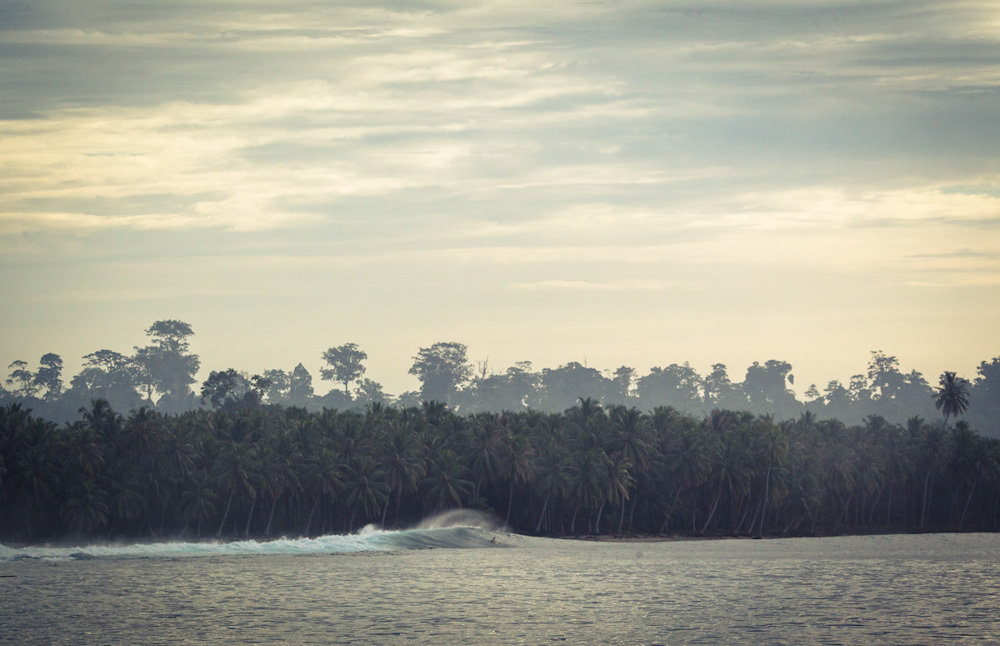 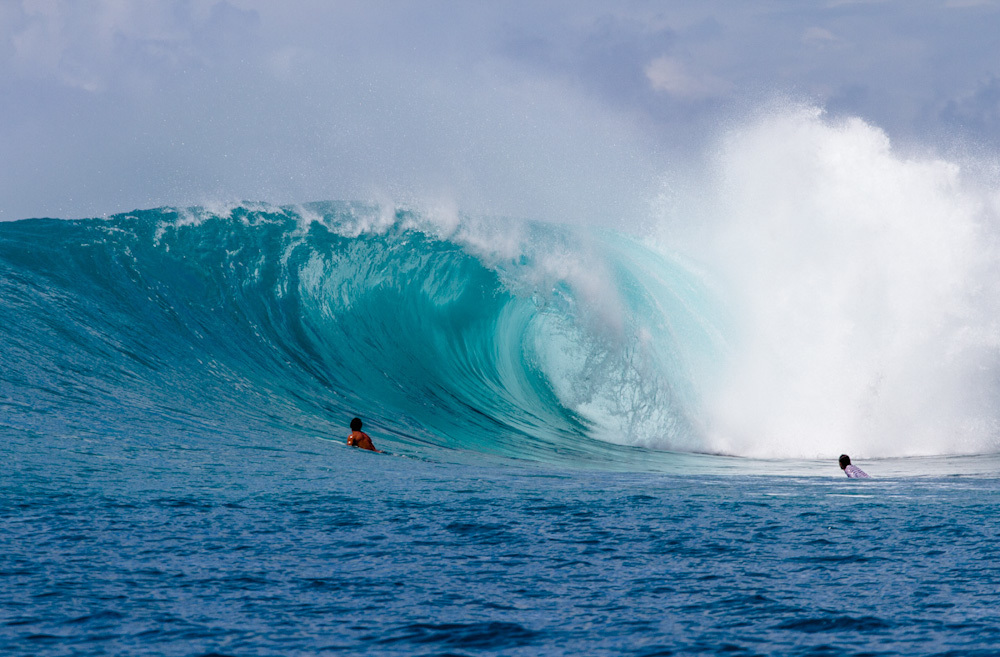 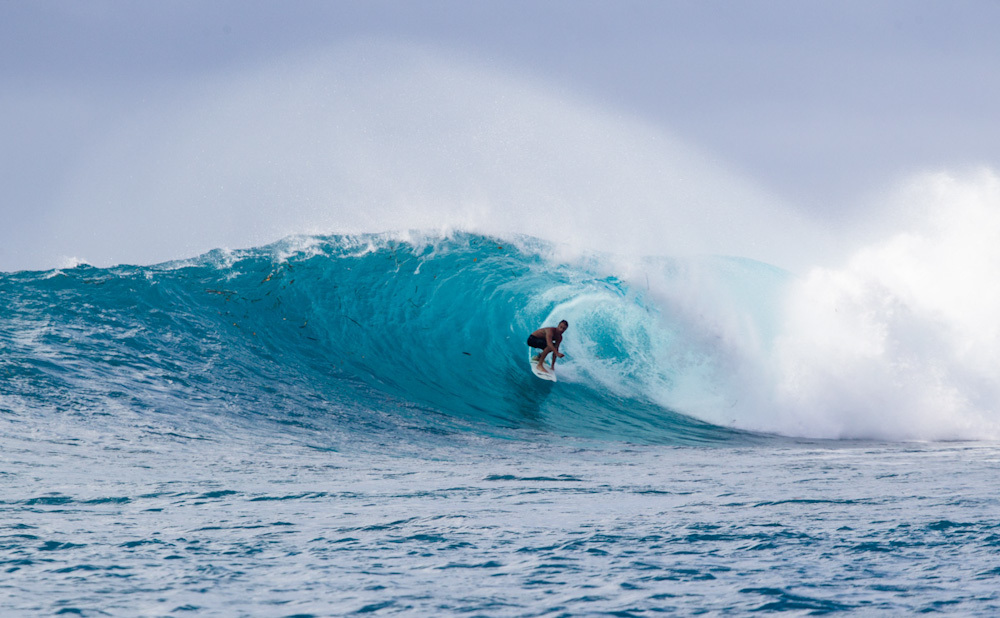 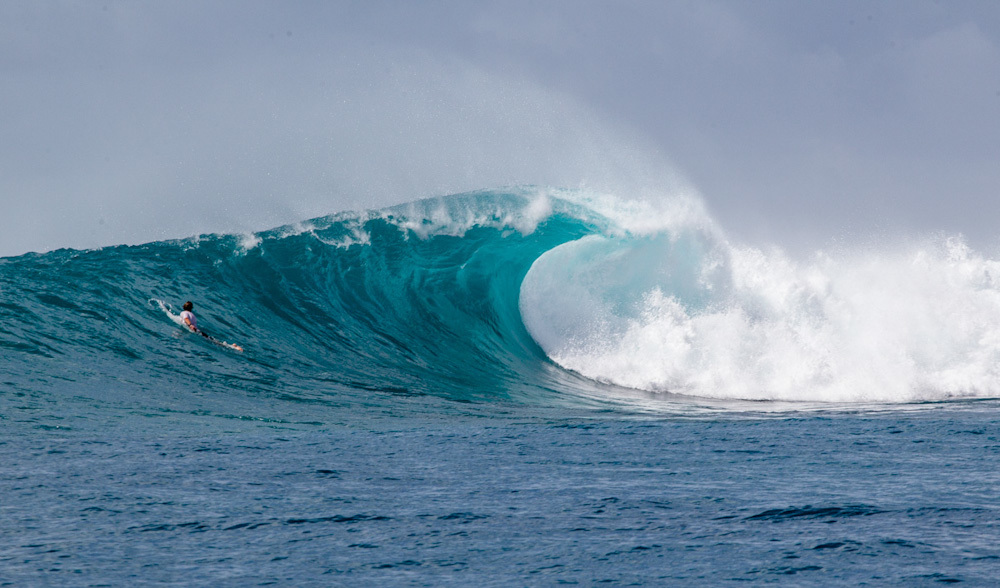 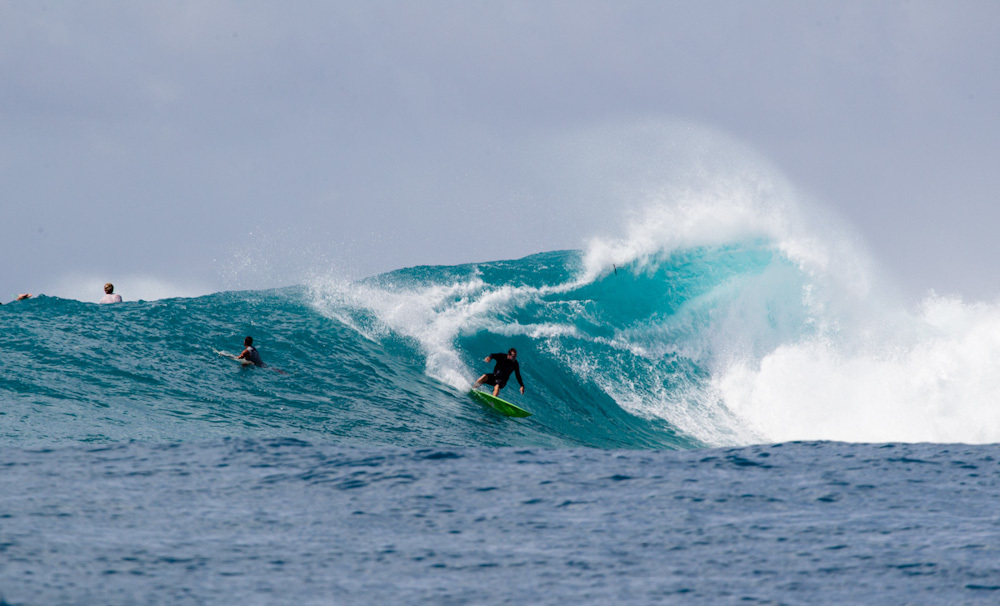 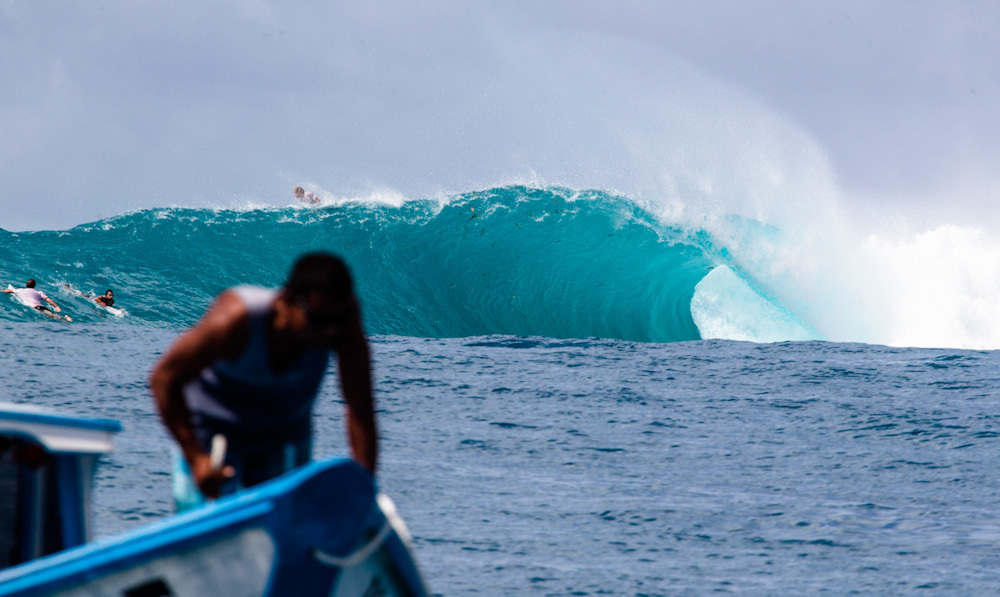 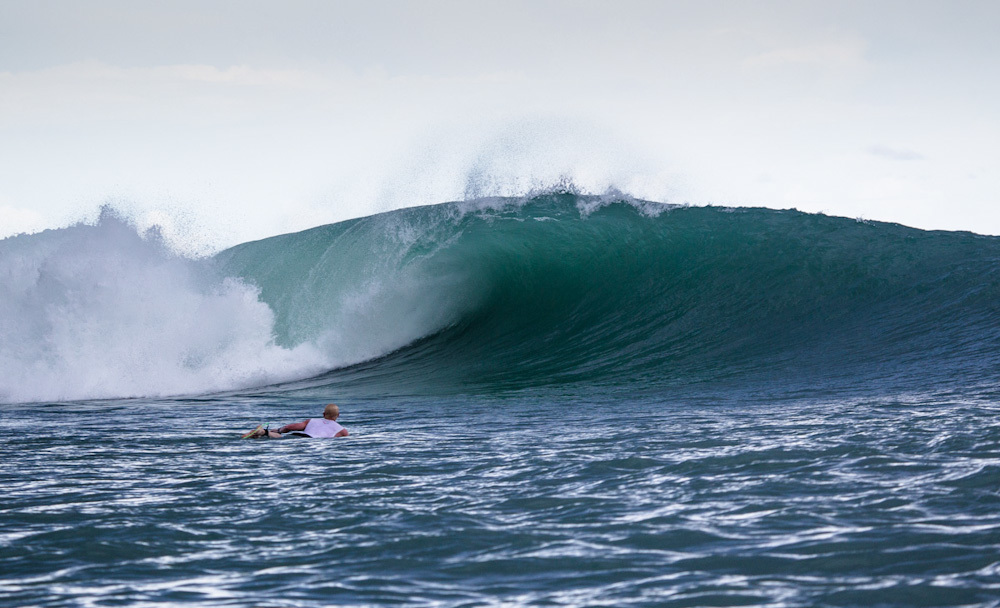 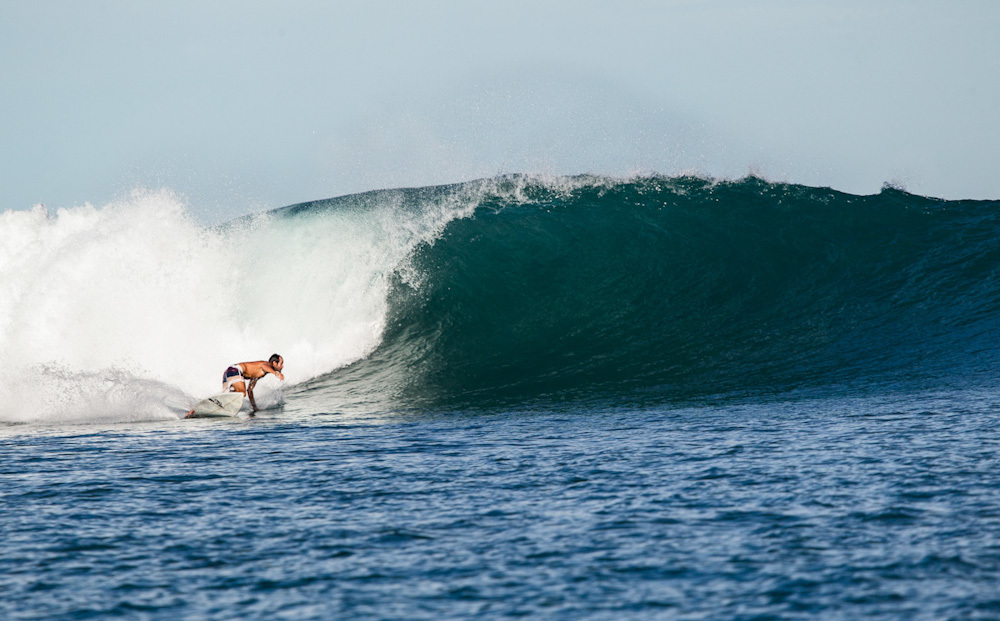 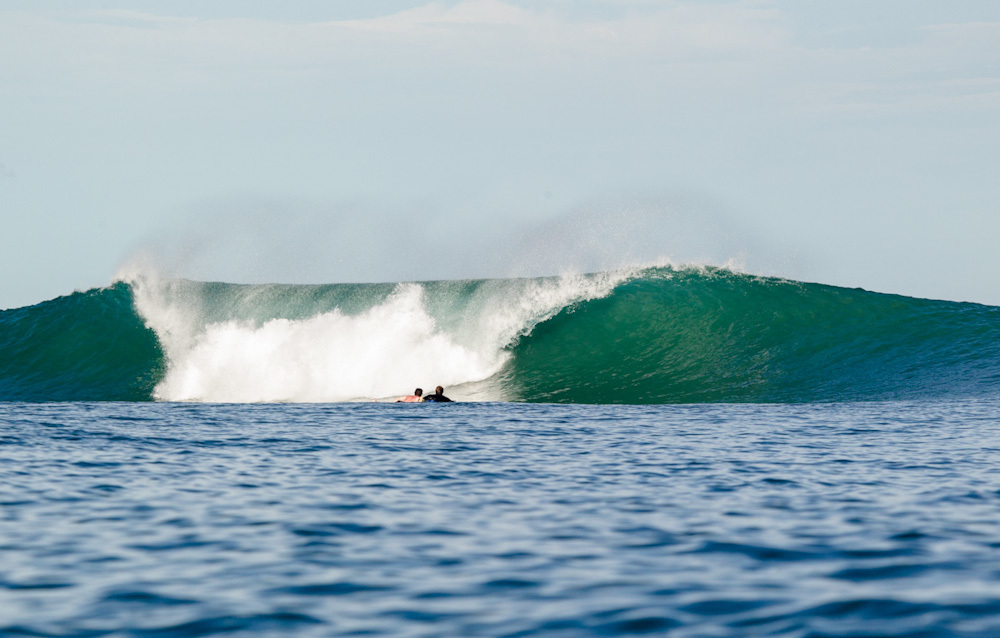 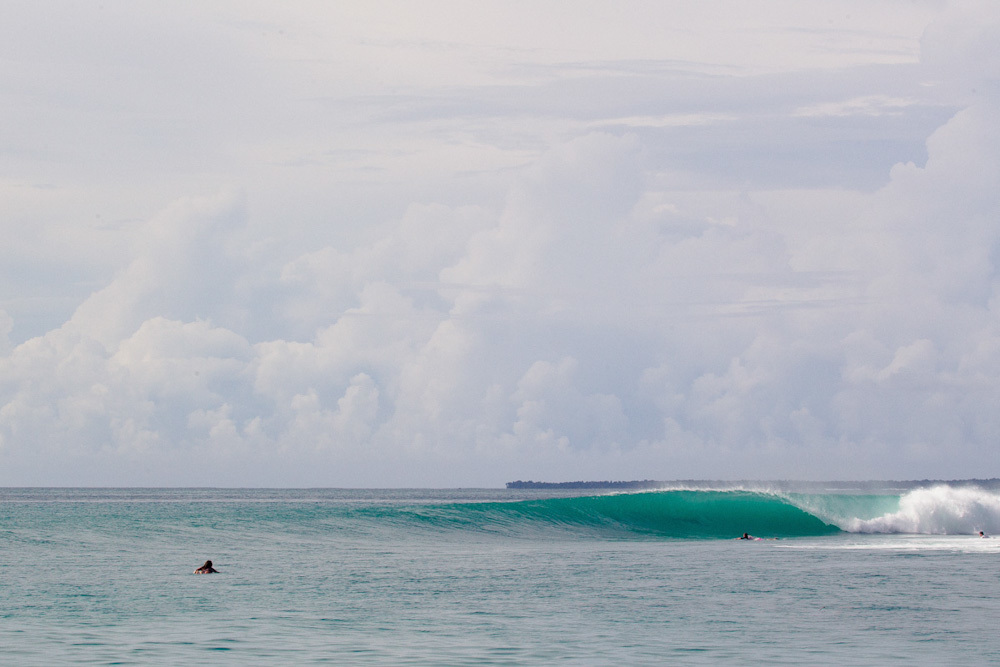 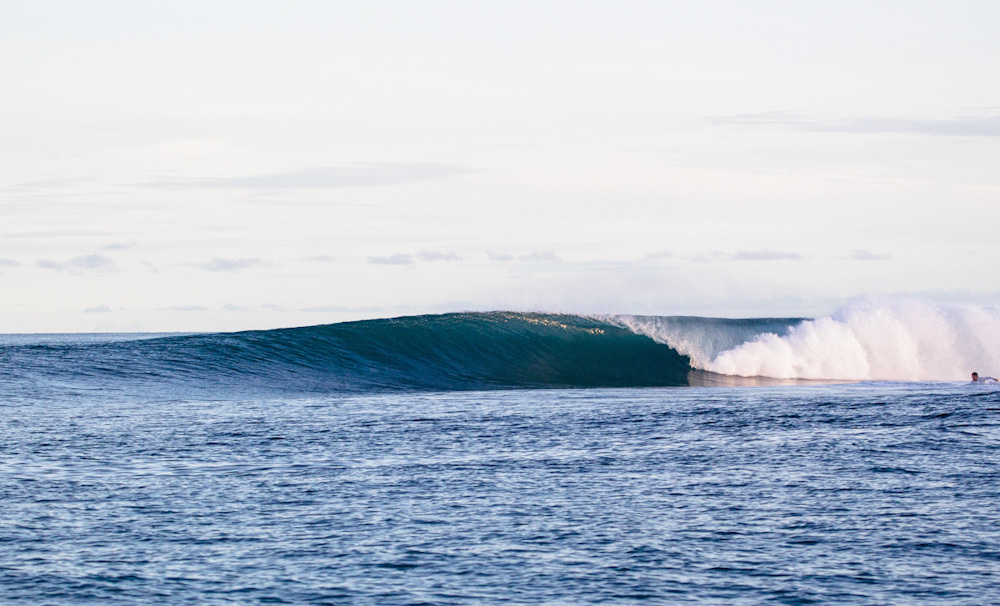