I was startled by a toothless man holding a machete. He’d been harvesting coconuts behind me and with my earphones in, I hadn’t noticed him until he was right there. It happens quite a bit out here but there’s something about being approached by a stranger with a giant rusty blade that I still can’t get used to. We exchanged greetings, a hand shake and he sat down with me for a chat as I continued shooting the surfers in front of me. After I answered all the usual questions like why I didn’t smoke, why I wasn’t married and why he couldn’t have the shorts I was currently wearing, we got to talking about what he does for work. He recounted the duties of a Mentawai coconut farmer and how he couldn’t afford to clothe his kids on his measly 25cents per kilo of cured coconut. How he’d love to learn to surf but can’t fathom the concept of having time to play. As he spoke, I couldn’t help but feel guilty about the cost of the camera gear in my hand or the tens of thousands of dollars worth of collective surf holiday that was going on right in front of us. In that moment, the true contrasts of this place were glaringly obvious.

As our calendars back home were flipping over to August, here in the islands our Muslim friends were still in Ramadan and getting down to the pointy end of a month of fasting. It’s a time when the devoted abstain from food, water, smoking and impure thoughts from sunrise to sunset to encourage a feeling of nearness to their deity. A time when they express their gratitude for and dependence on him, atone for their past sins, and think of the needy… well, of the needier. After July, I was feeling like an honorary Muslim because whether we’d liked it or not, we’d just fasted as well. Mind you, the only things we were craving were good waves and after the chat with that man on the beach, my thoughts were definitely with the needy.

The first swell hit in early August but Pitstop Hill had close it doors for 10 days while our crew went home to be with their families and feast. Bank Vaults thundered with meaty tubes (Halal of course) and you could almost here it from the camp. Reports were filtering back to us about people towing into barrels of a lifetime. I knew I was missing out on some photo gold but while the hoards were getting thoroughly shacked with their new quivers, GoPros and expensive diamond dobby boardies, I’d taken some time out to visit the village of a local friend of mine. Even after 3 years out here, I always leave with a refreshed perspective on life. The hospitality of those with so little and the smiles of the kids when you hand out the lollies and colouring books stays with you long after you return.

By mid August, the doors to the ‘Hill were open again but the swell had faded along with the hunger pains of the Muslim fasters. We were back to the swell magnets again. Burgerworld, Nipussi and Bank Vaults were the staple diet for the new wave of hungry surfers. It was fun – long walls, easy tubes and good weather.

As the end of August approached so too did another surge of swell. Ebay, Kandui, Hideaways, Pitstops and Beng Bengs all lit up with the help of SE winds and the waves were outstanding. While the locals were feeling a new found closeness to God, we too couldn’t deny the feeling that someone was close behind every sunset, glass off and empty session. After a month of contrasts and reality checks, we were all grateful and stoked on our surroundings. Even the atheists amongst us had to have been feeling truly blessed to be out here. 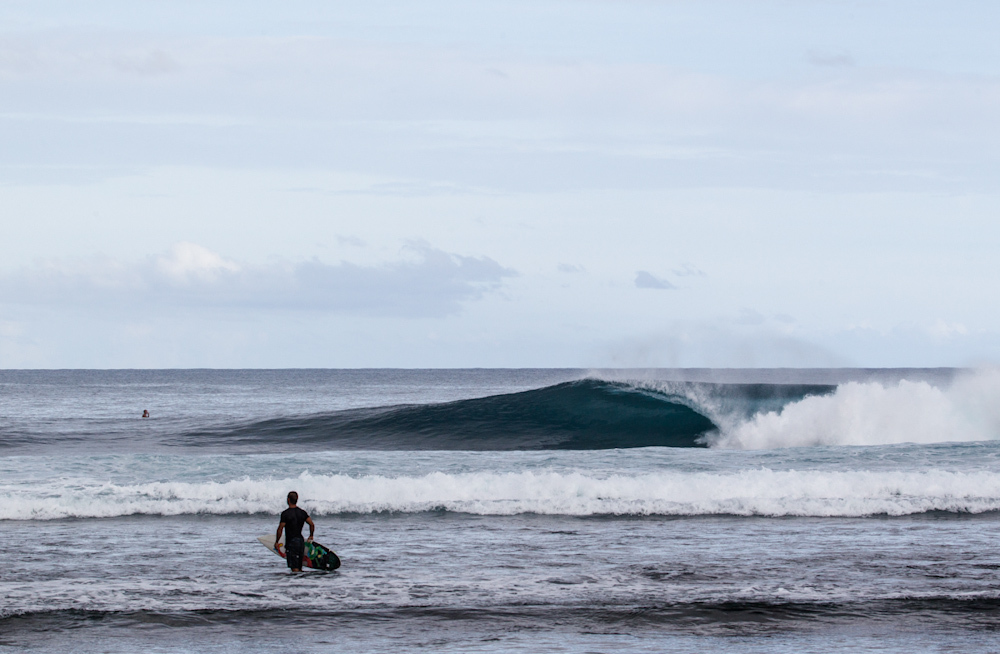 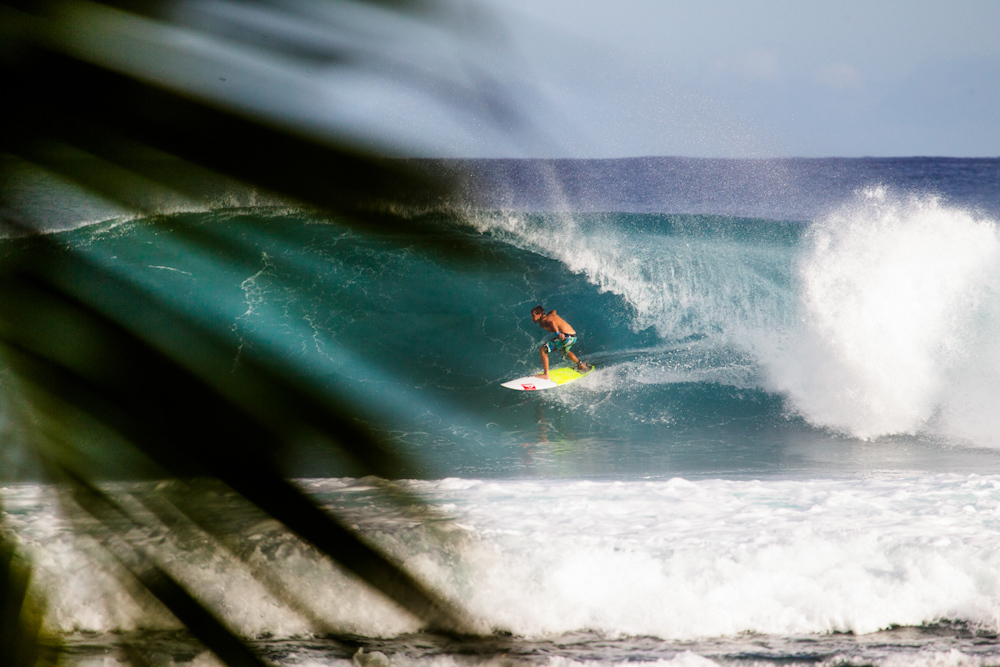 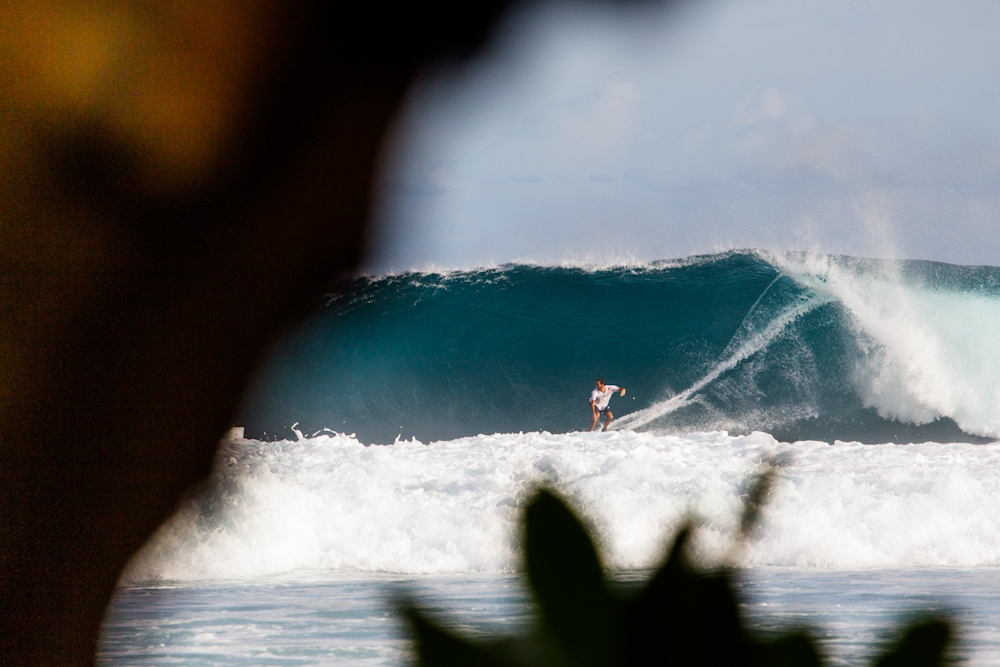 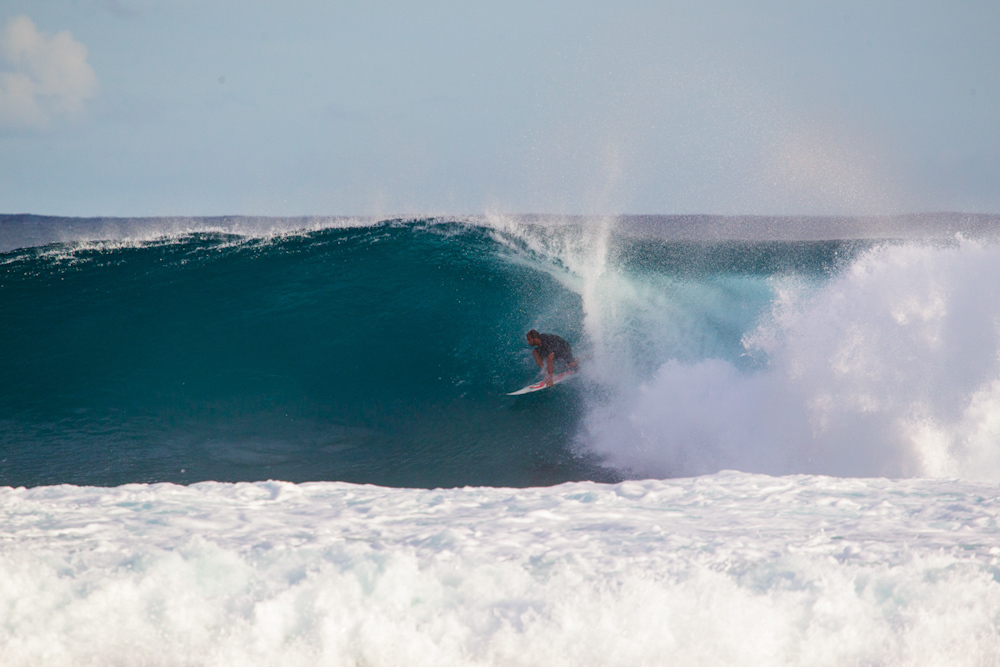 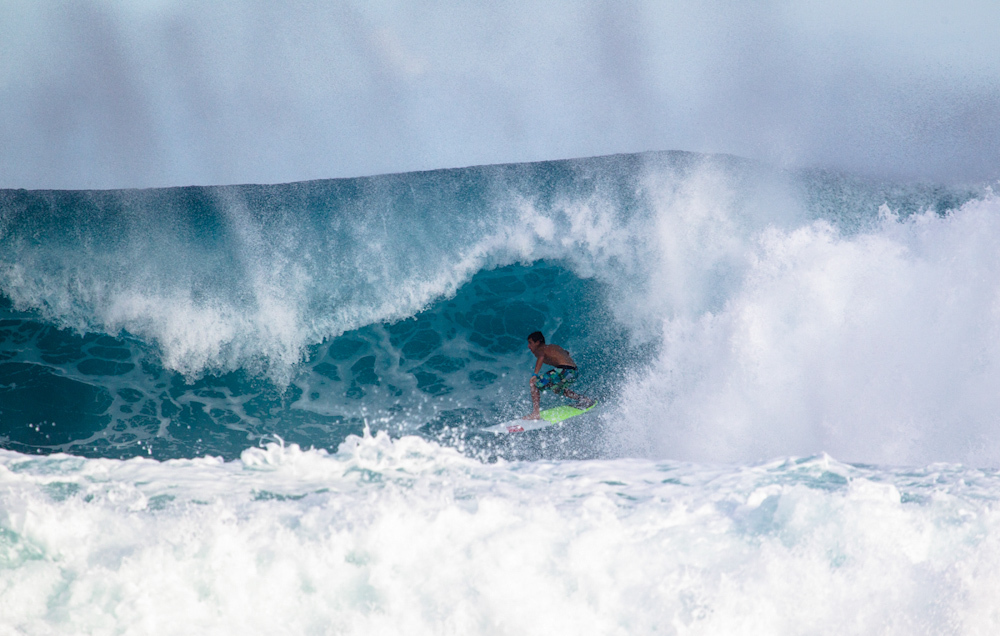 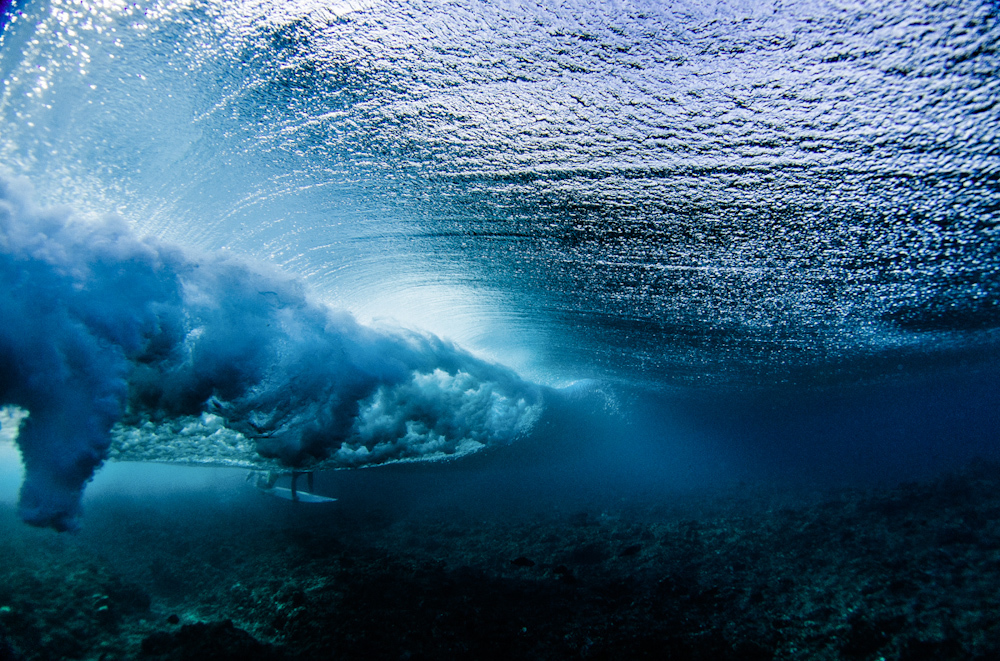 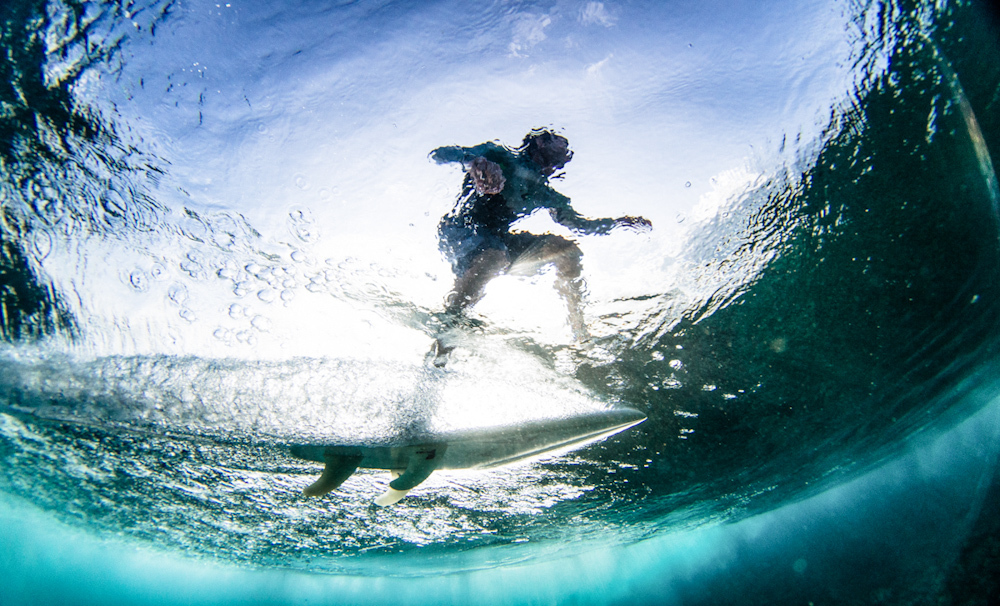 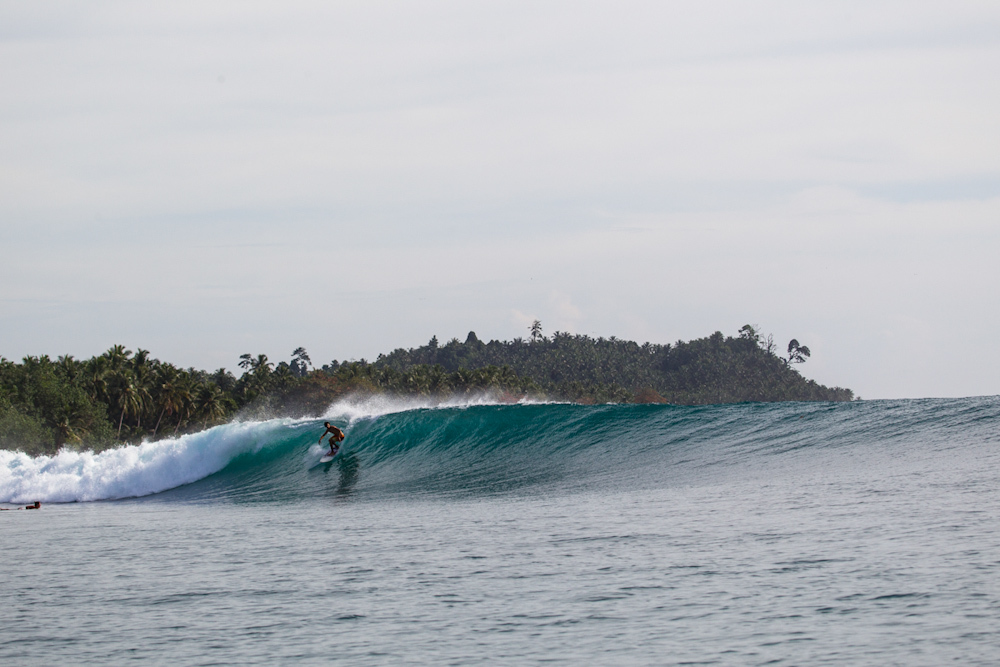 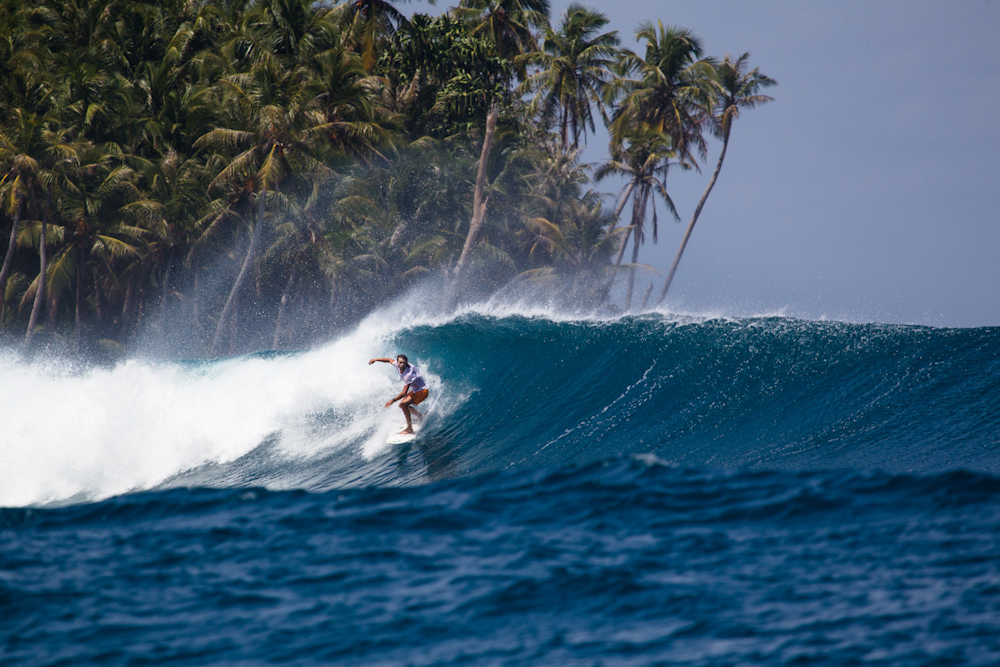 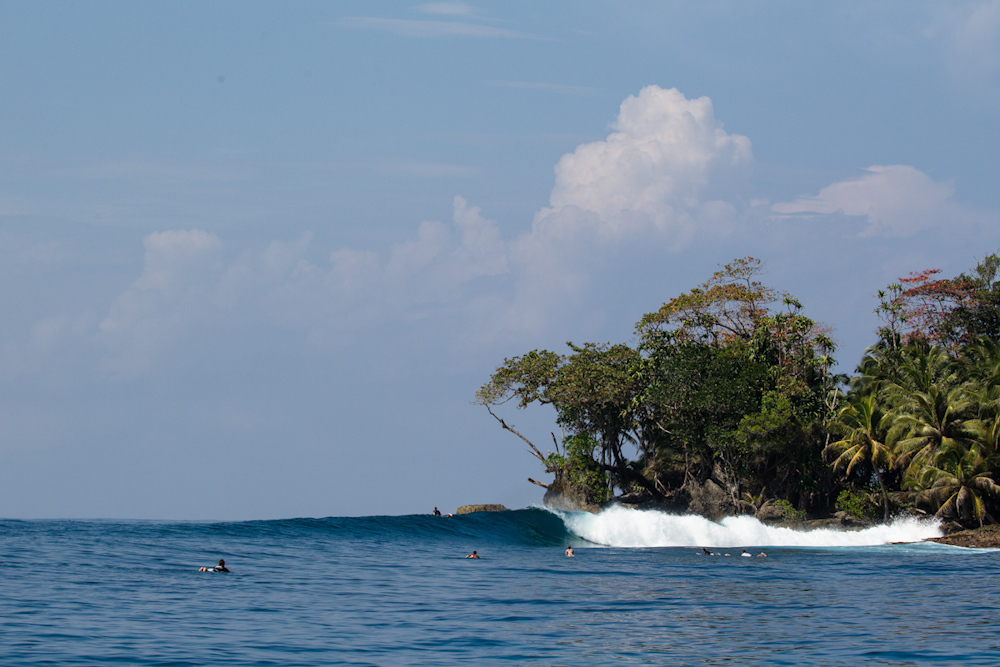 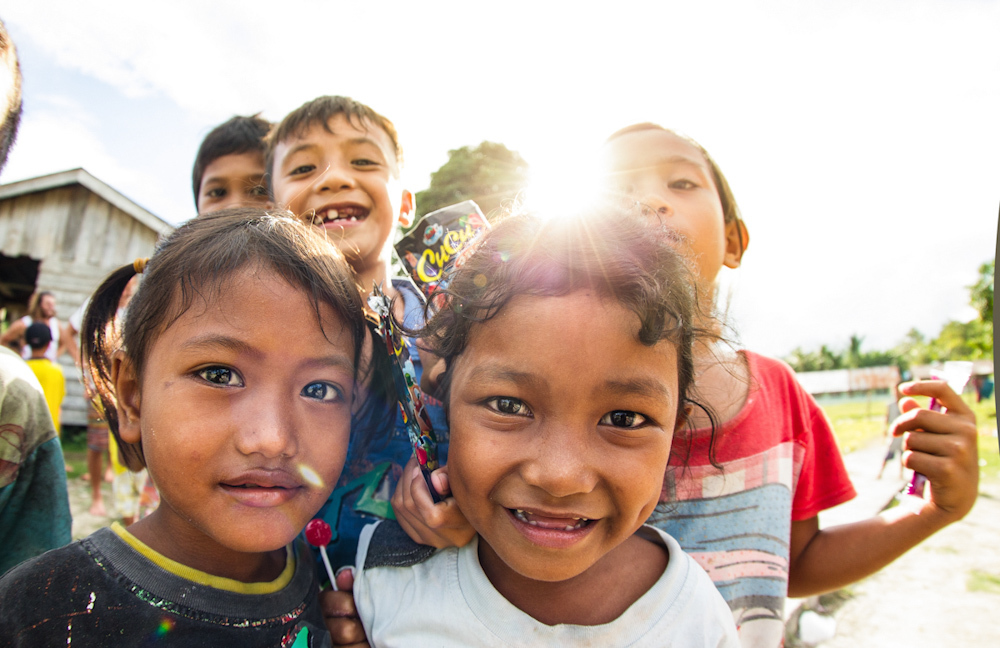 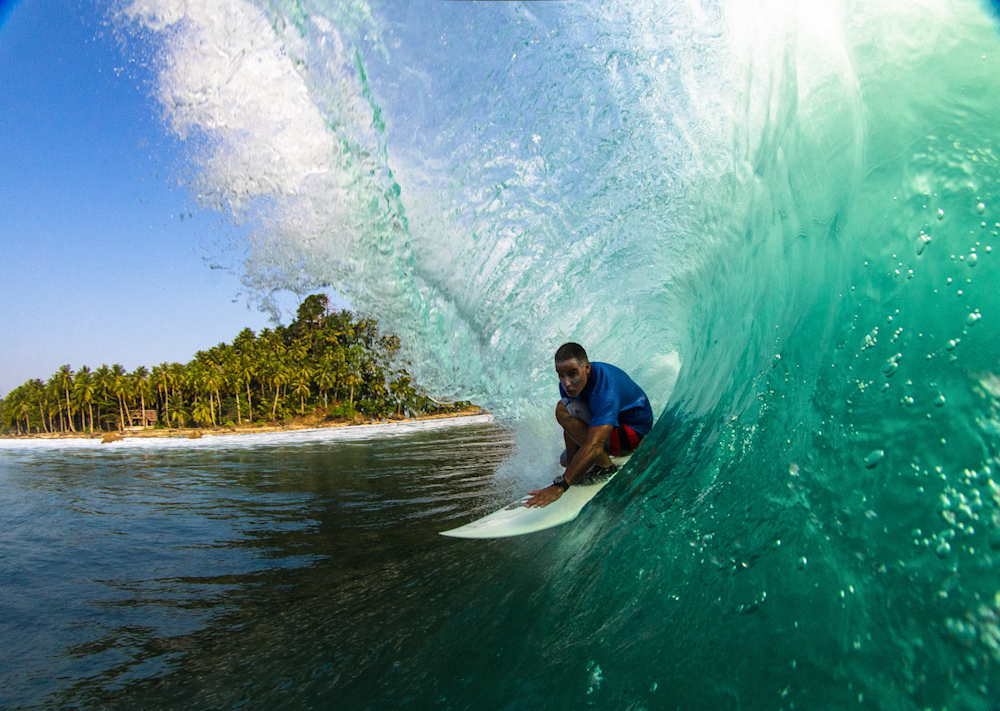 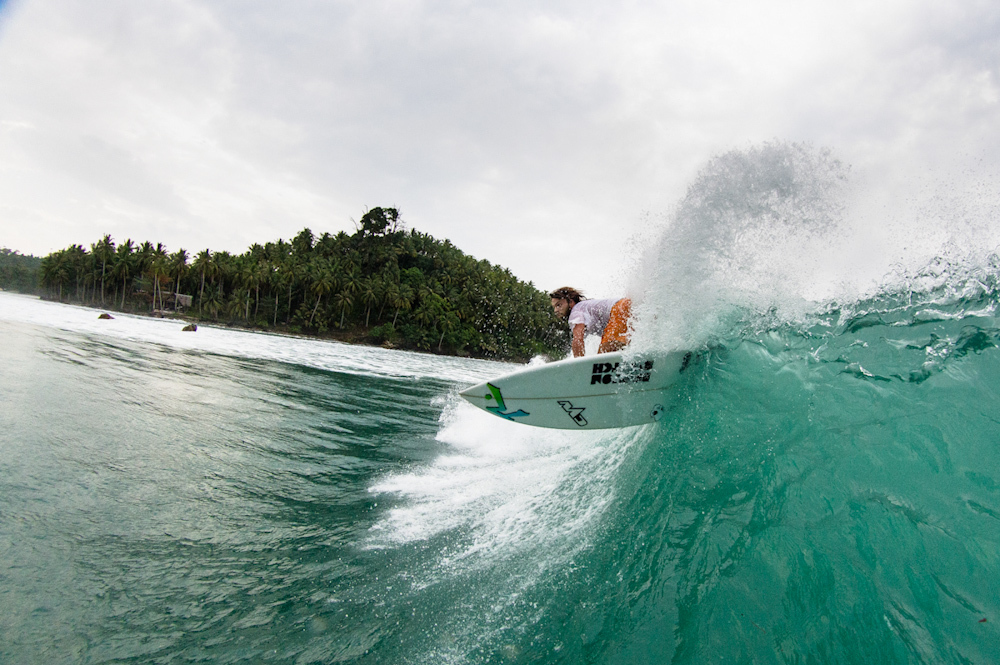 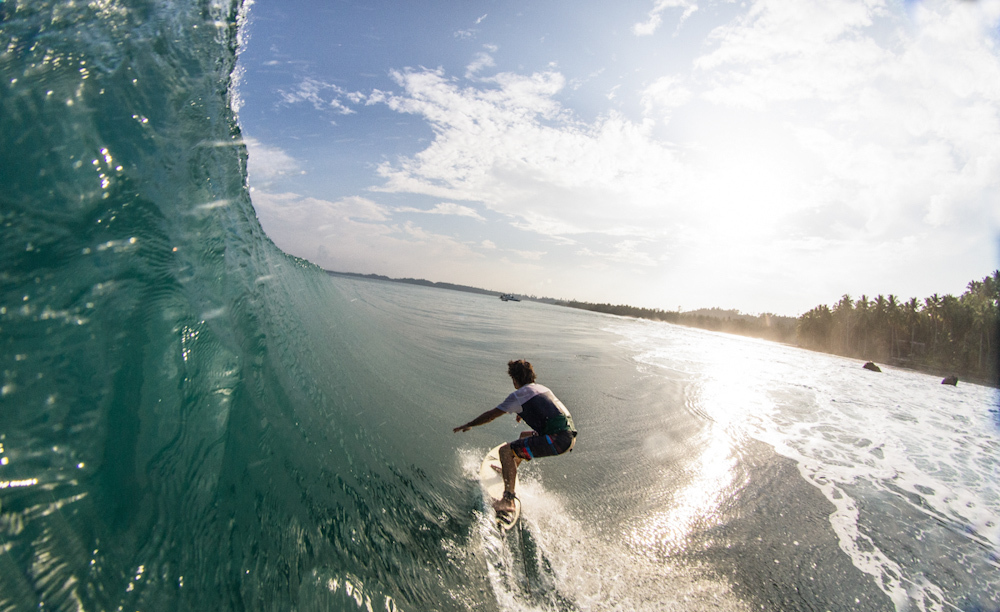 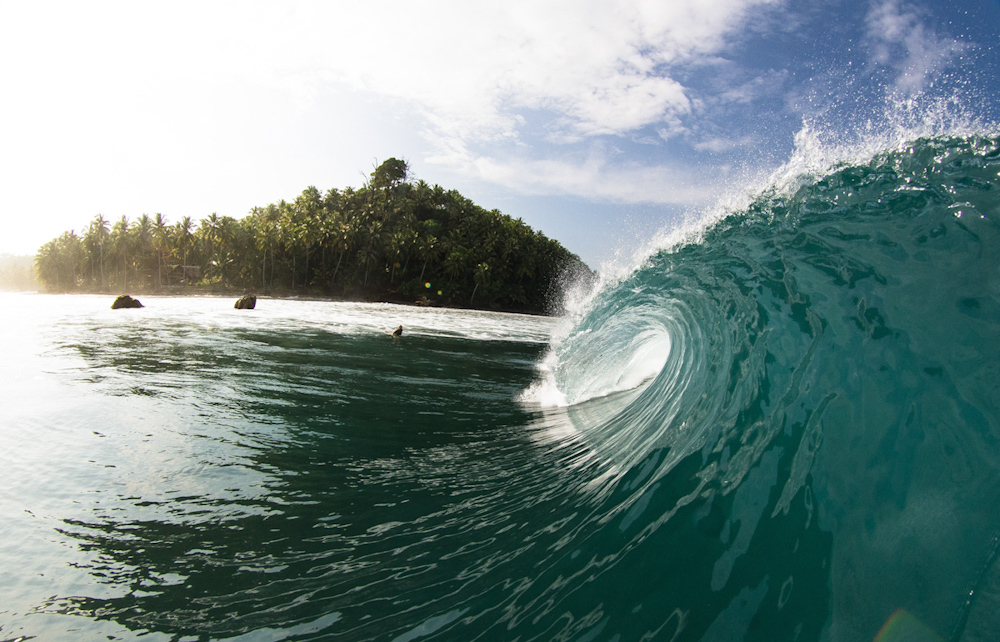 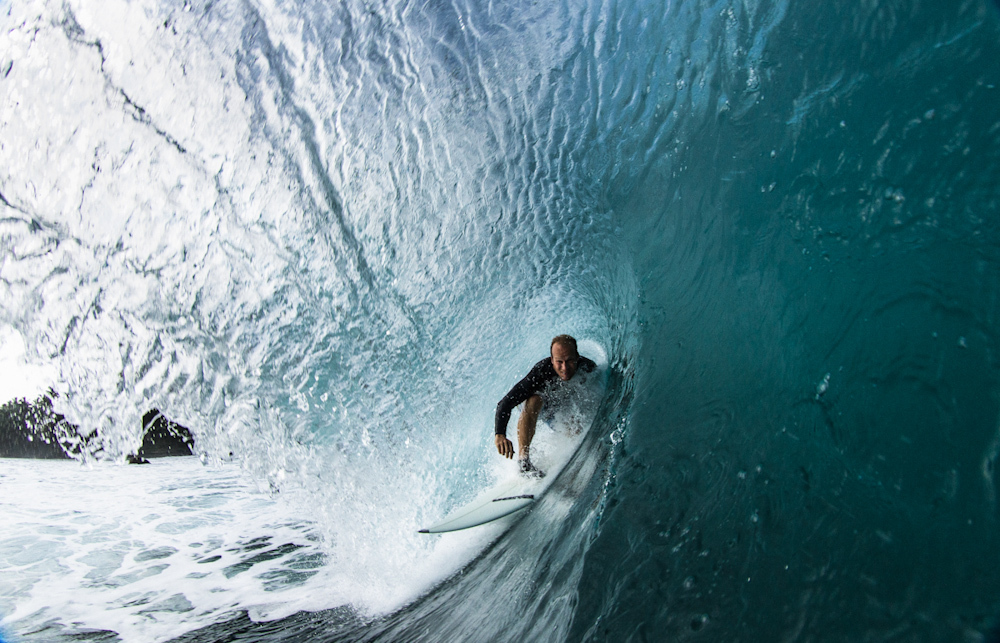 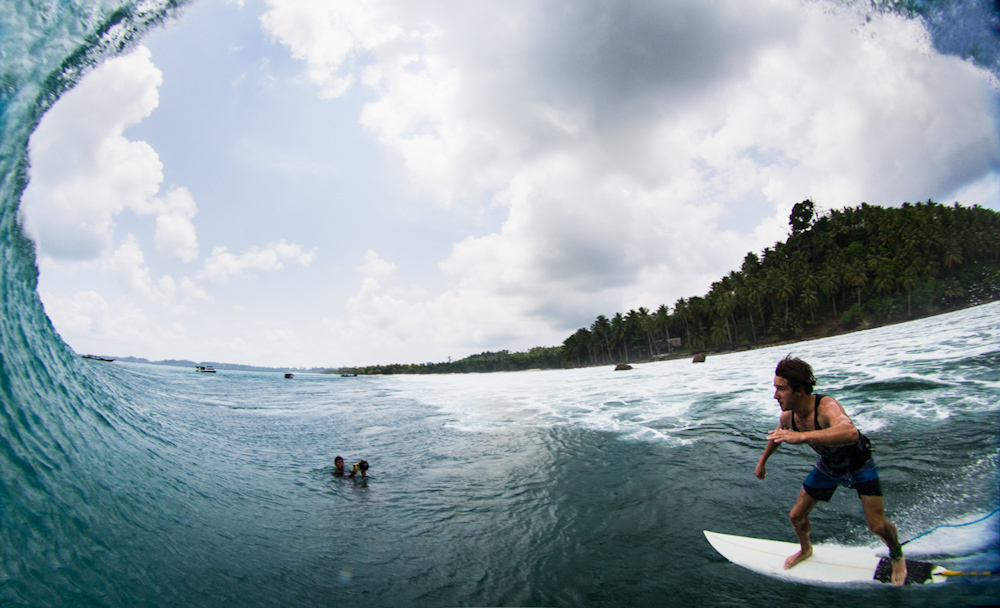 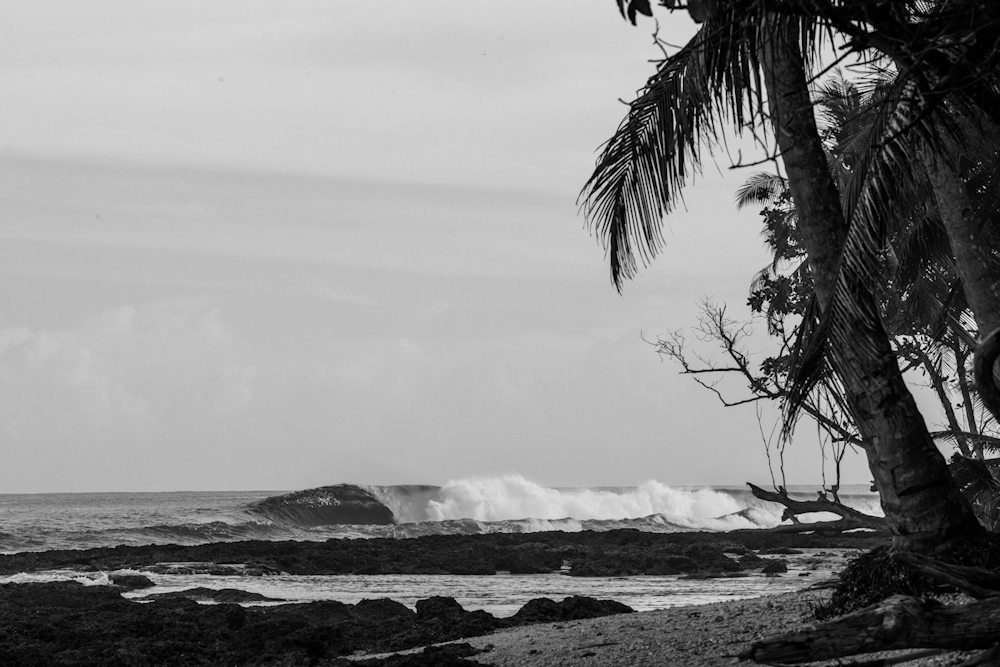 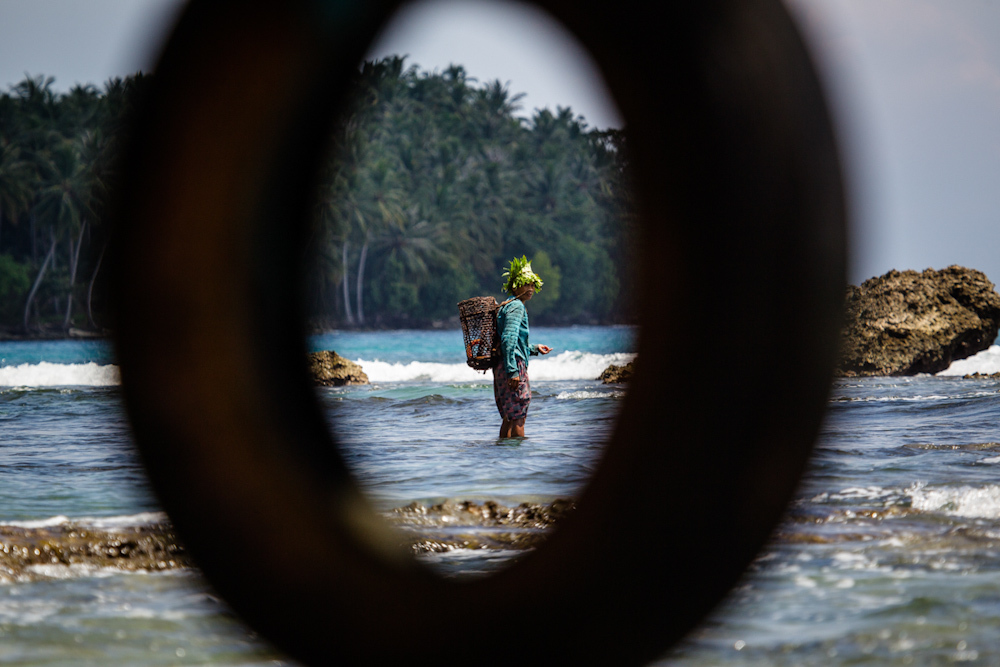 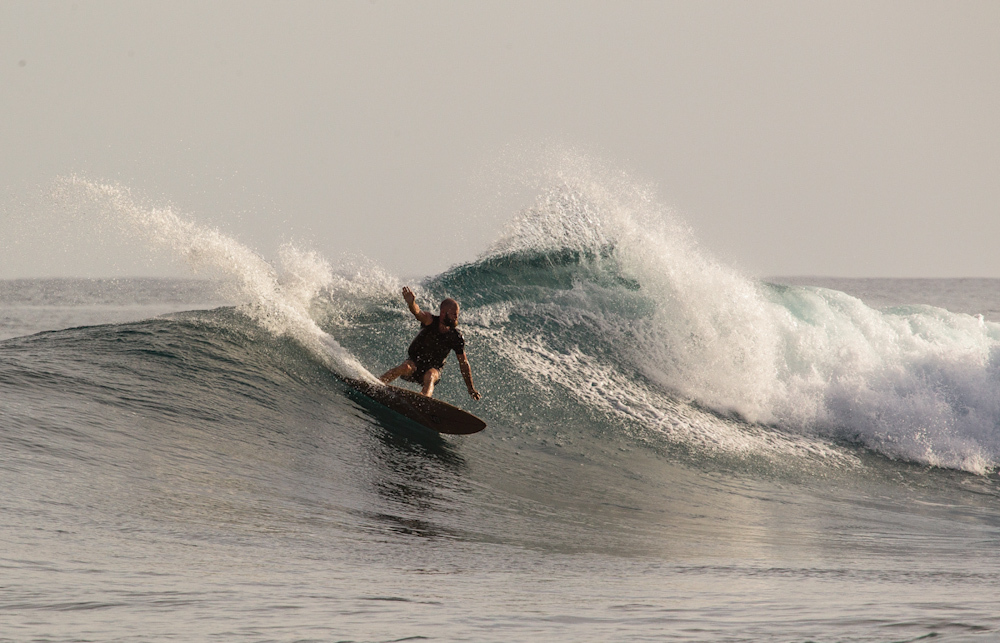 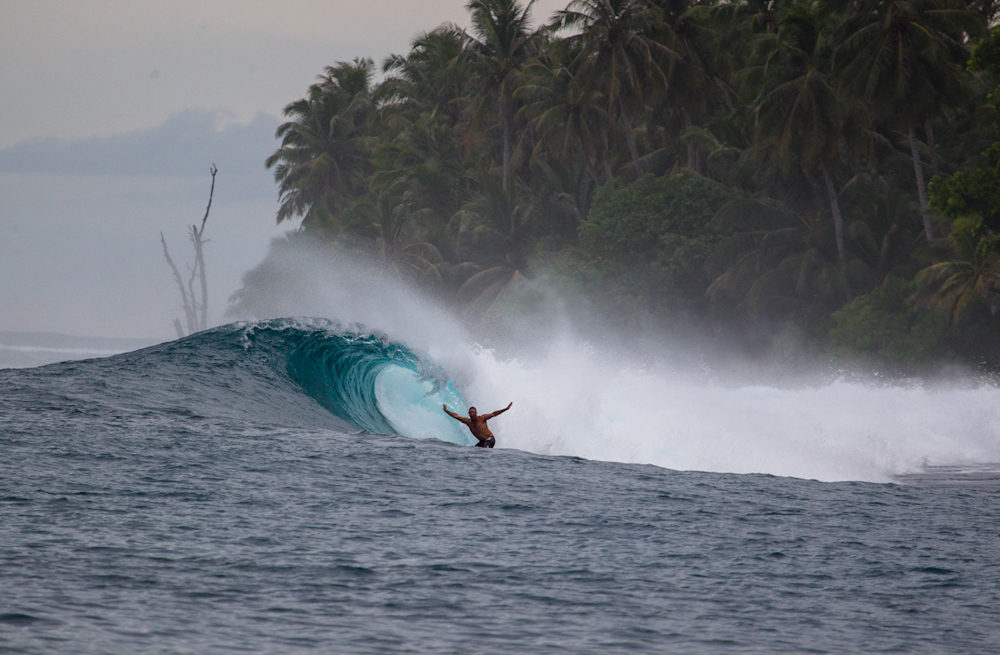 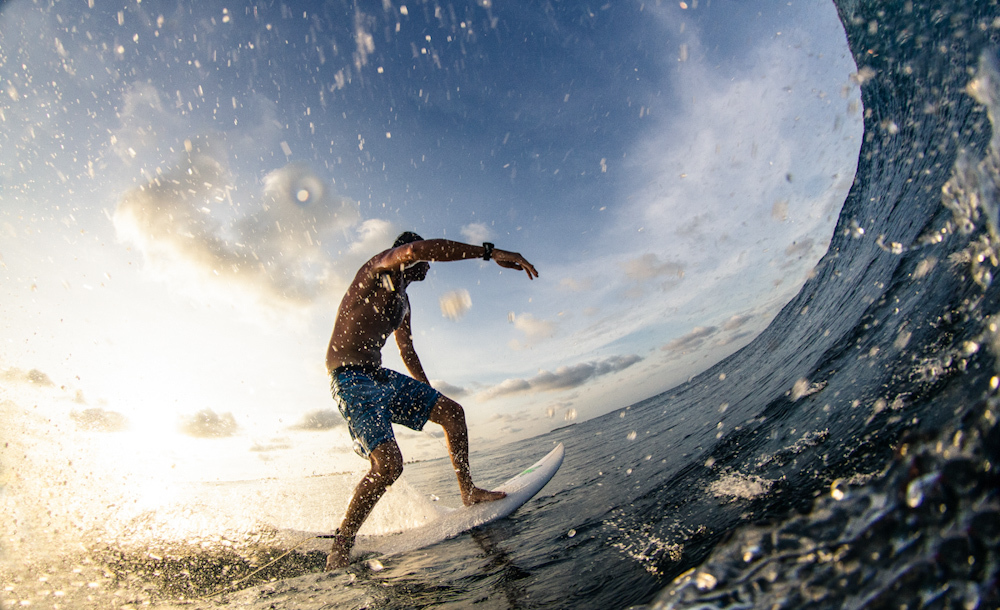 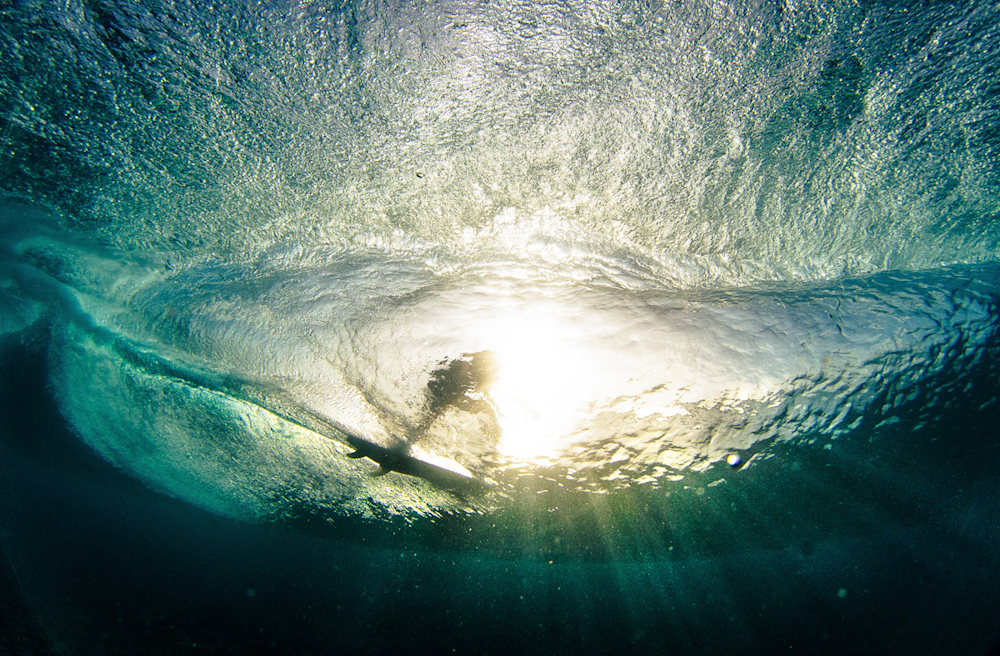 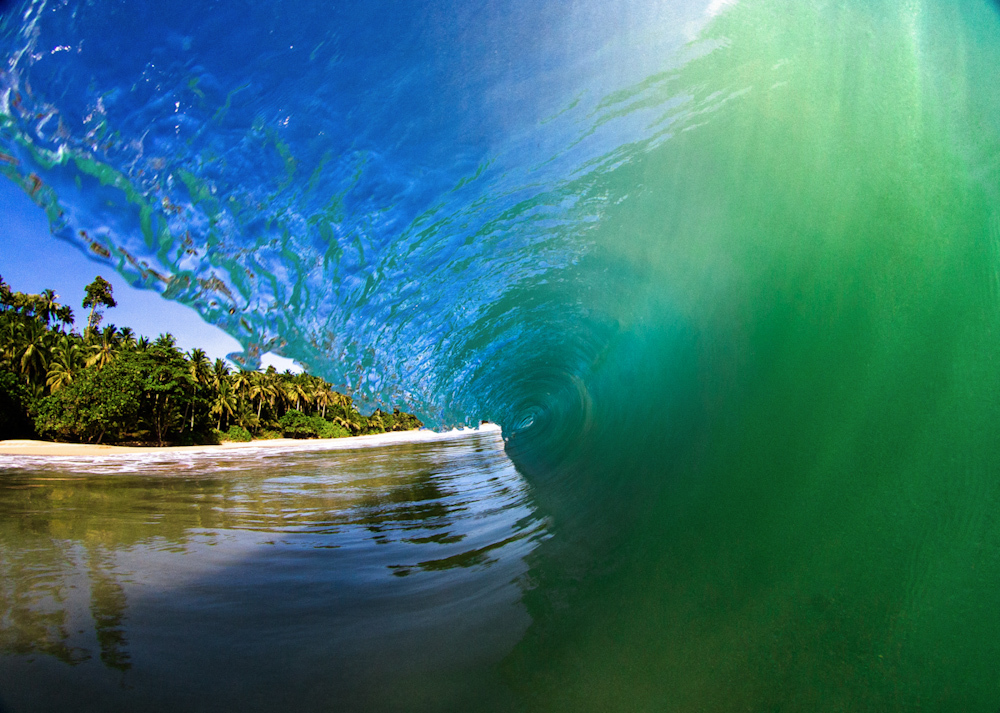