This is a tale of brave men. Men of the sea who chased giant beasts far across a wild and ferocious ocean to the distant shores of a foggy, jungle covered, volcanic island chain fraught with danger.

Sounds like the beginning to King Kong but then again so too do most of the far fetched stories of surfing exploits we recount to our mates over the wood of the bar. Weʼre all guilty of it – every time we tell tales of sessions that stretched our leg ropes, we also tend to stretch the truth. So as October started we werenʼt sure how much truth was in the stories we were reading on the pages of swell forecasting websites.

The numbers were looking great however the moderate swell direction threatened to wash off some of its power as nowhere would cop the full energy head on. Passed along the world wide grapevine, there were claims starting to emerge that this was going to be the biggest swell to hit Indonesia in several years. While some had played it down, others had gone ahead and coined it the ʻIndonesian Mega-swellʼ. 8ft, 10ft, 12ft+, we didnʼt know what to think. Judging size can be hard enough when trying to get your head around Metric vs Imperial let alone adding the Hawaiian scale into the equation. So when crew started dropping words like mega-swell, it began to get uber-confusing.

Just like Peter Jacksonʼs film, we had to wait for what felt like an eternity before we were going to get the chance to glimpse some of these monsters. Mind you, Iʼd much rather spend 10 days waiting out the impending arrival at the Mentawai fun-parks of Burgerworld, Pistols, Bank Vaults and Nipussi than watching Jack Black for an hour and a half.

Sure enough, in time, the ground began to shake and we could hear the roaring from the other side of the island. It was here. Bank Vaults was the first to shows its teeth. North Westerly winds and massive tides had just about ruled out all other options. Only a handful of foolhardy men were bold enough to risk their lives by throwing themselves inside the spitting mouths of these hefty leviathans. The next morning as the swell continued to rise, the winds swung South East, the haze lifted and the clouds parted. We had to swim out through the emerald green lines closing out the bay at Pitstops to get to the boats. It was big and we knew where we had to go… straight to Kandui.

That morning, I saw the ocean doing things that Iʼd never seen in my 3 years in the Islands. Plumes of spray ripped off the back of giant Cortes Bank-esque bombies that normally lay dormant. Strange waves wrapped and bent before clashing into one another in the channels between the Islands. Despite the obvious power in the swell, our assumption was right that the swell direction wasnʼt. Almost unheard of, both Rifles and Kandui (situated on opposite sides of Karangmajat) had lit up with a swell that was splitting the island as much as it was splitting the opinions of those arguing on how to categorize it.

Kandui was macking but it wasnʼt really any bigger than the swell that hit in July. With huge tidal movements, there was really only a few hours a day where the risk was worth the reward and this was evident in the slim number of takers in the water. However, if you could hold onto your rail for as long as you could hold onto your nerve, you could still get some barrels that for lack of a better superlative, could only be described as ʻmegaʼ.

After a couple of days and only a few surfable tide windows, the swell quickly faded and the ocean was left exhausted. The crowds had vanished along with the waves and we were back to surfing the super fun swell magnets as the season wound up. There was no one around; all the other resorts had shut down and the majority of the boats had thrown down anchor in Padang. In my opinion, this had been the best season Iʼve been lucky enough to bare witness to. As 2013 drew to a close, the waves were small but perfect and on the very odd occasion we had to share a session with another group of surfers, at least we had some pretty tall stories to tell… and a yearʼs worth of photos to prove it. 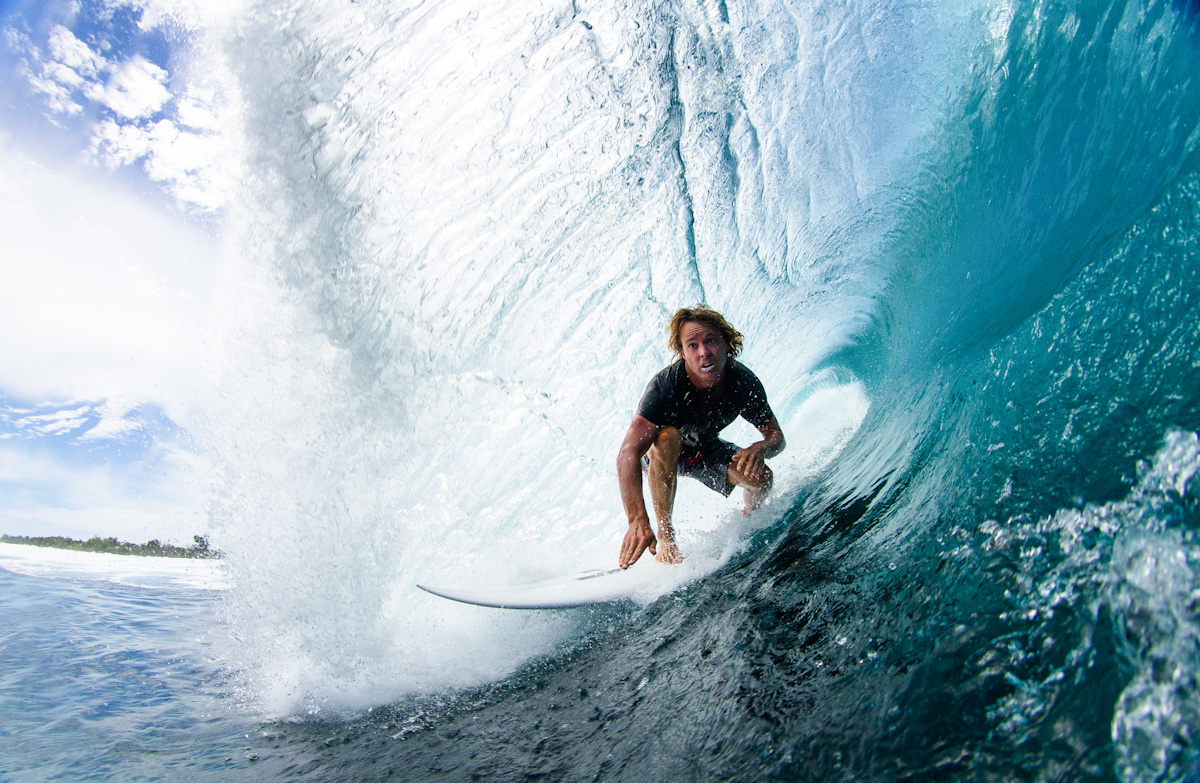 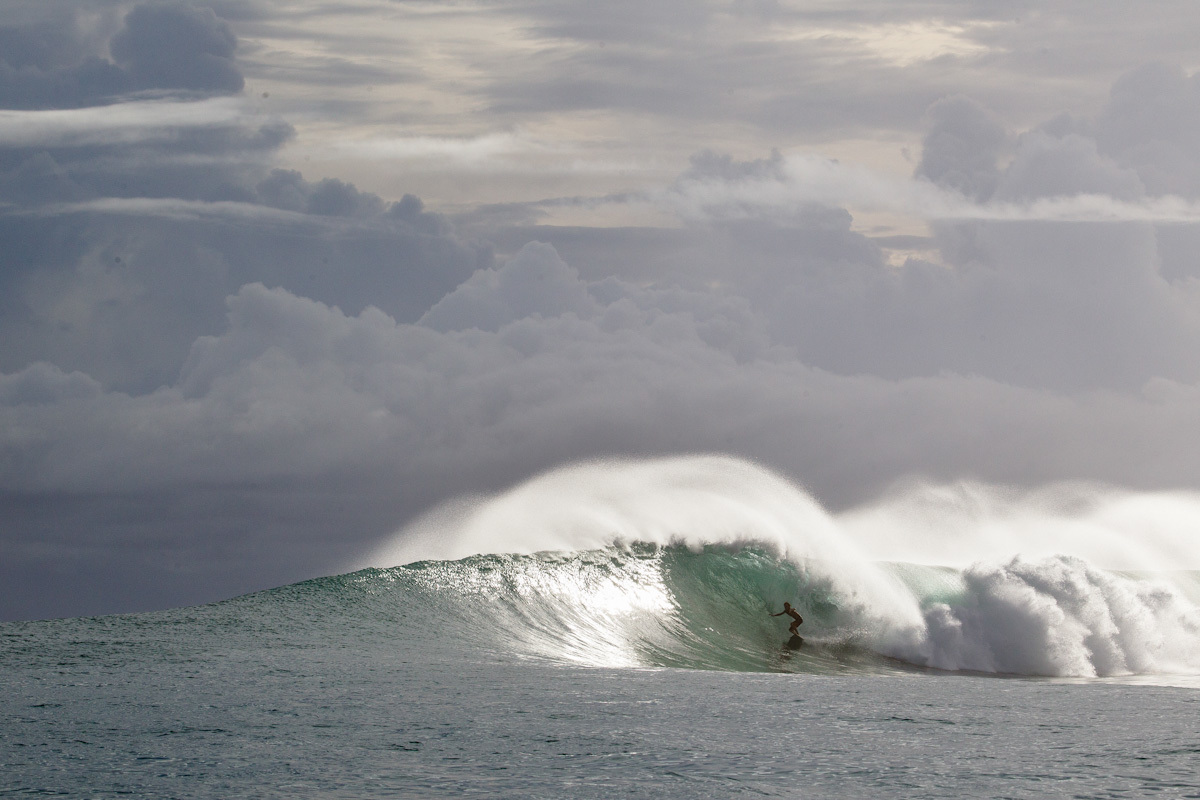 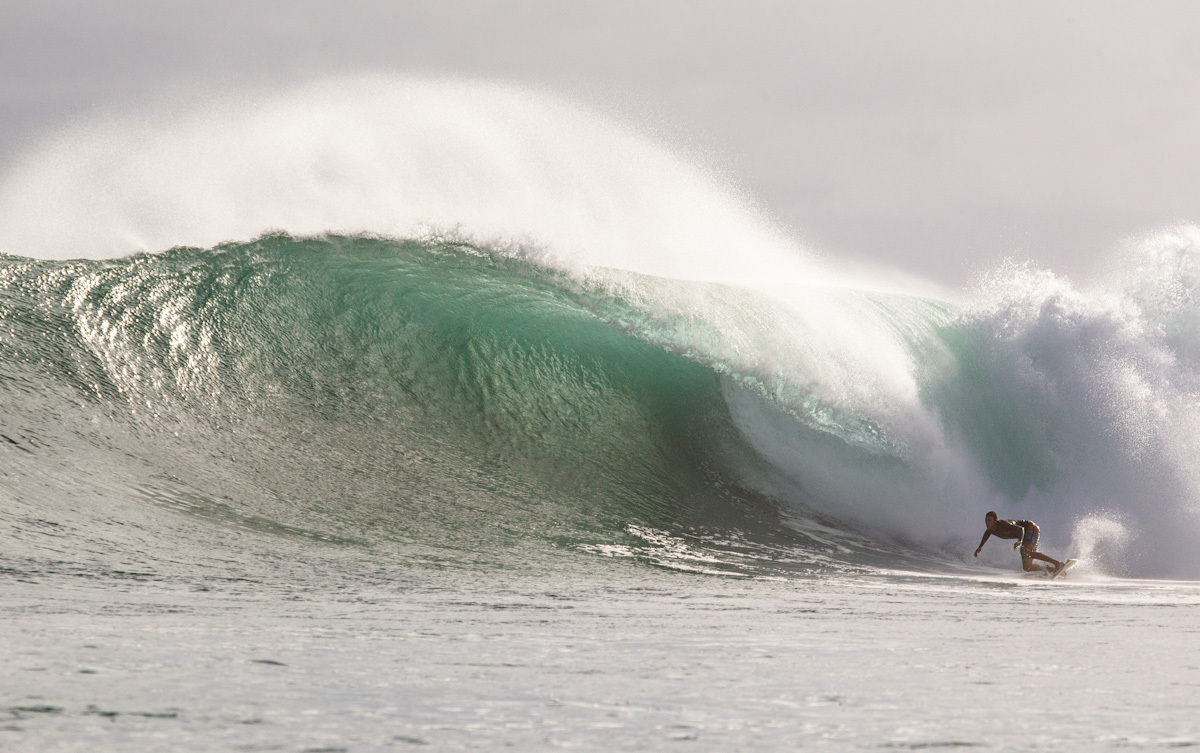 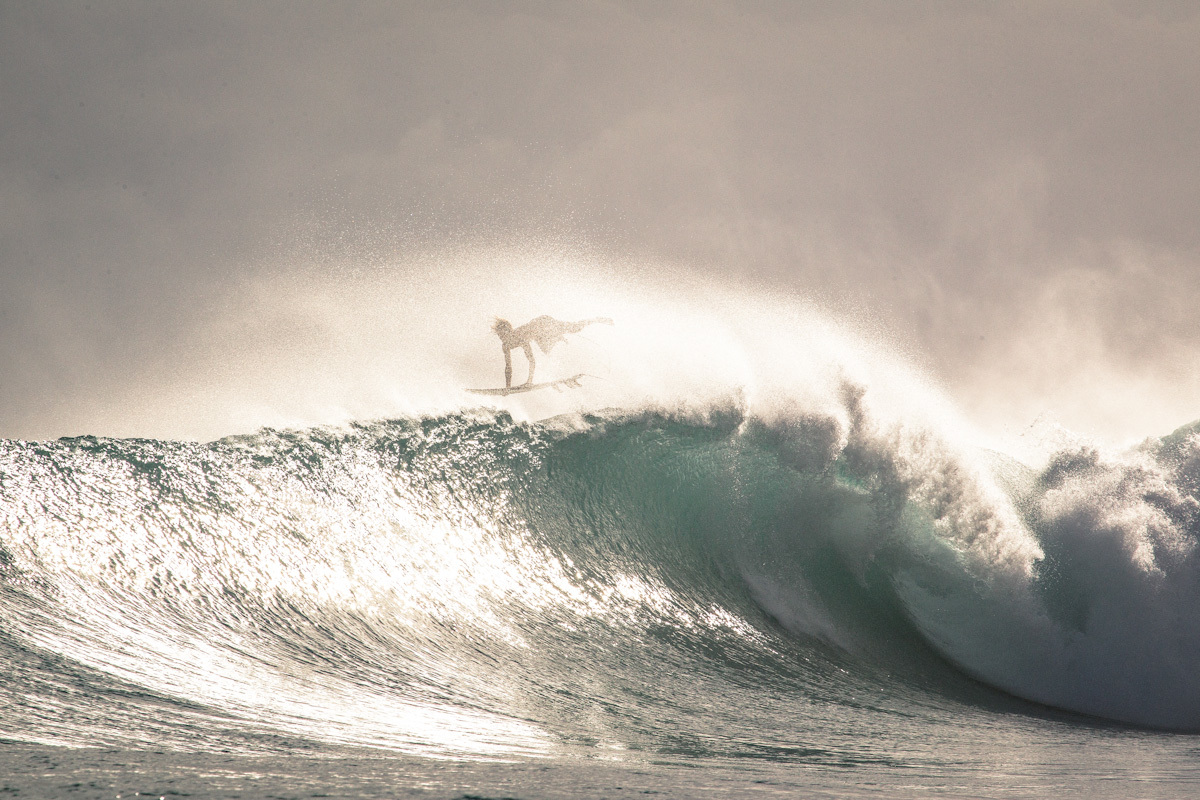 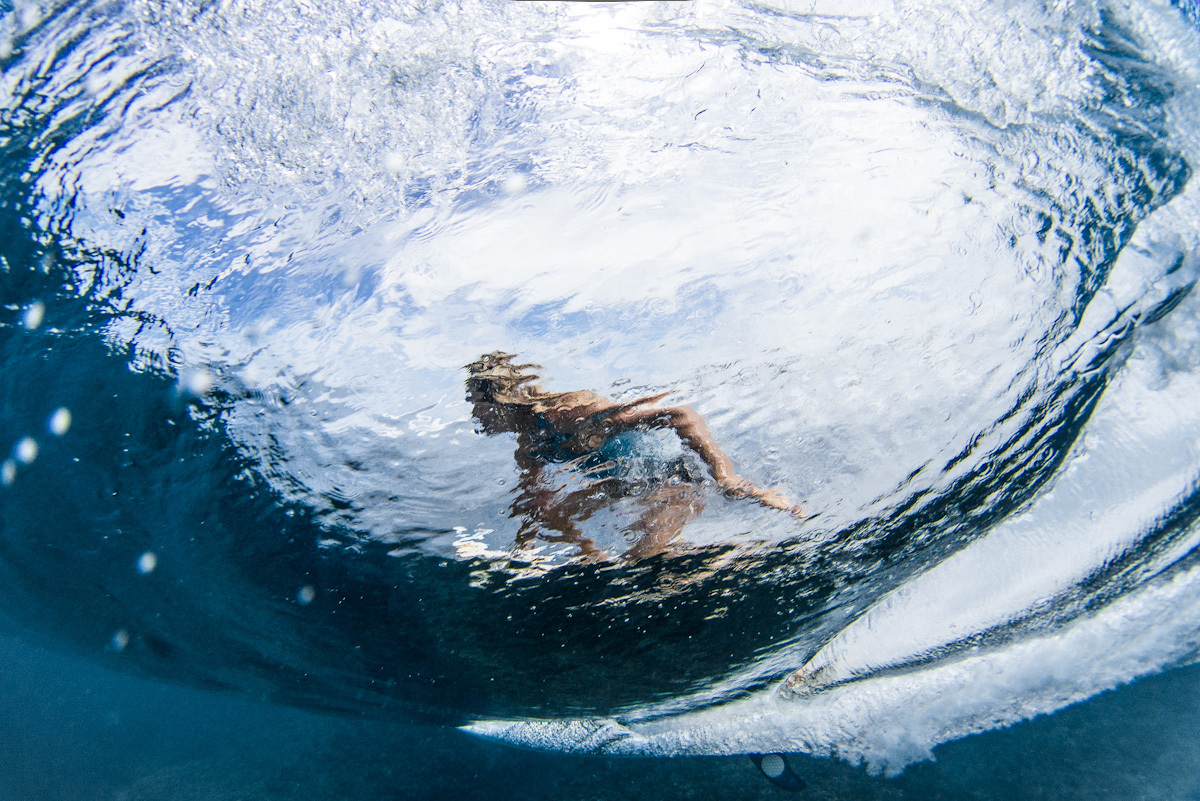 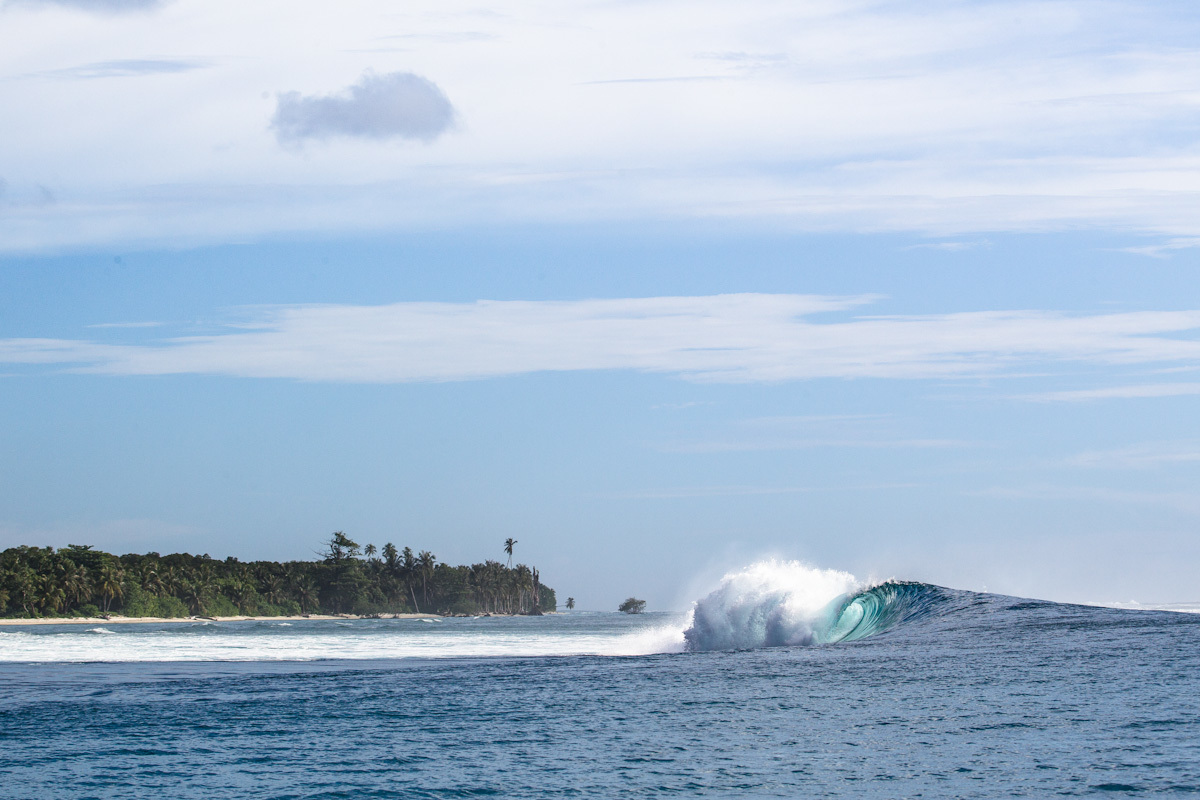 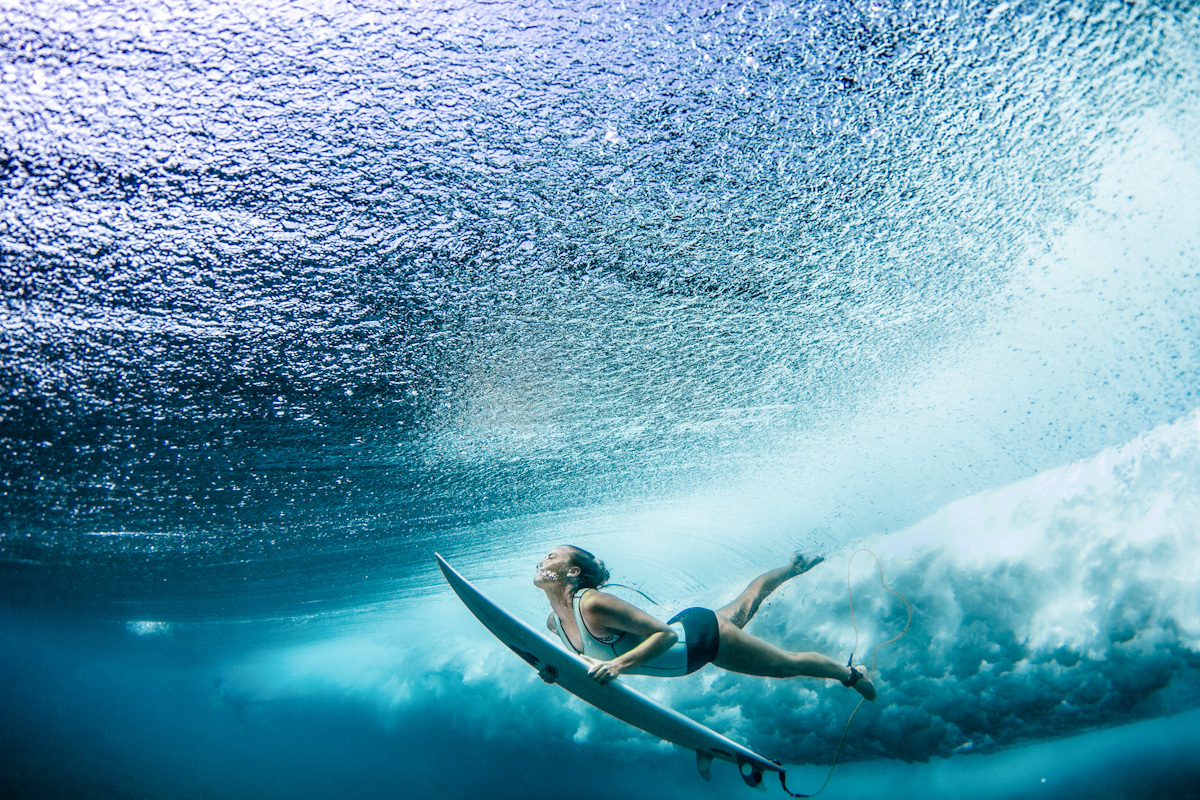 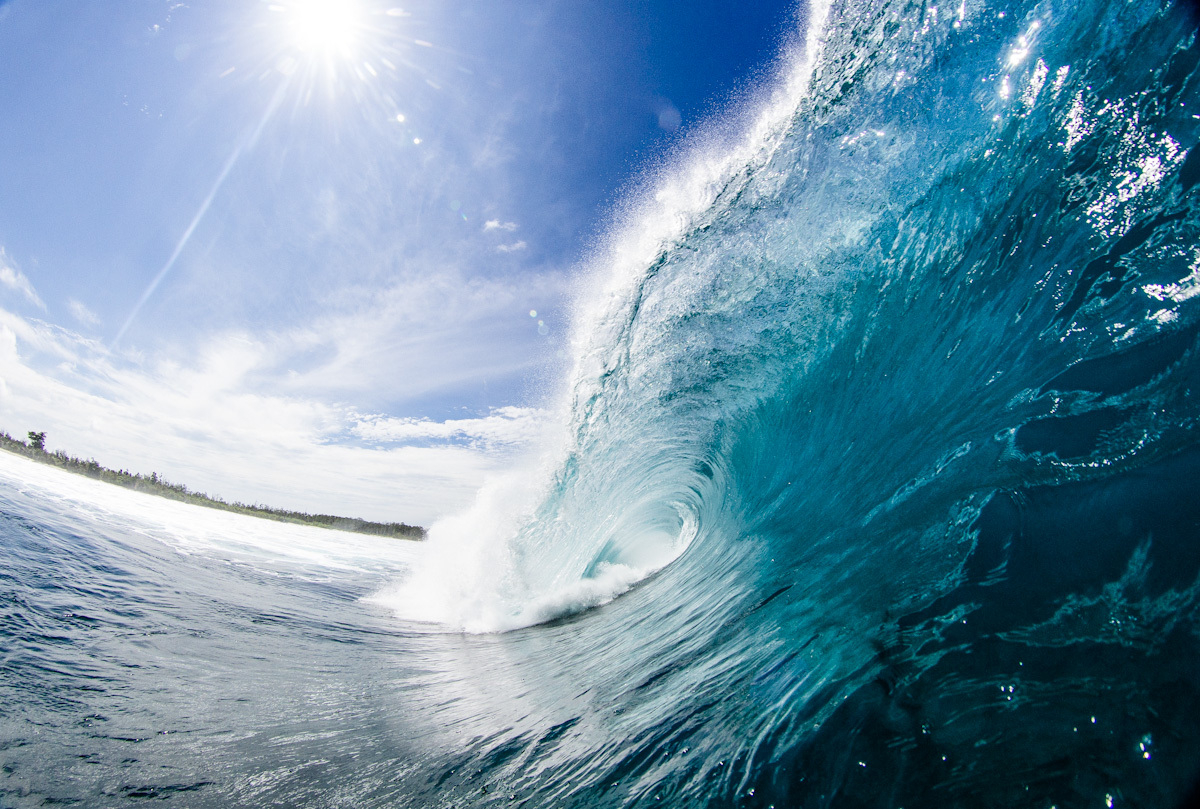 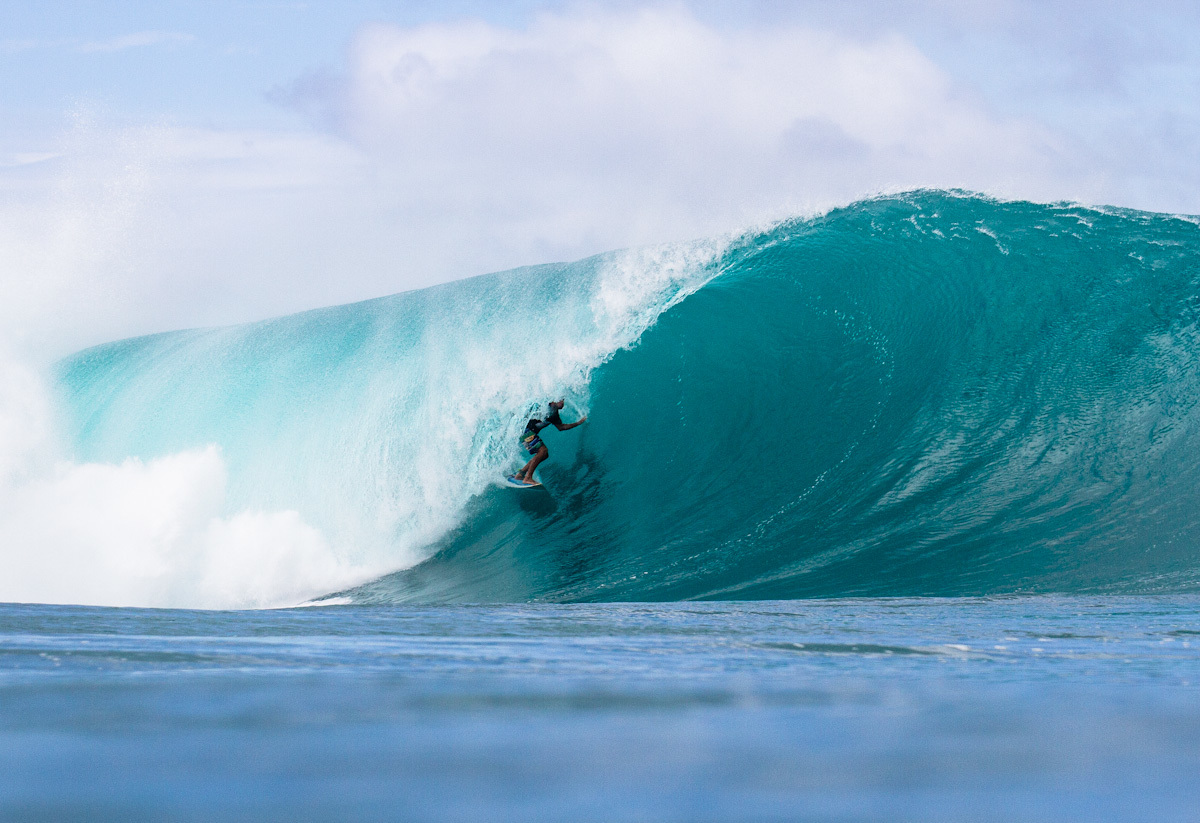 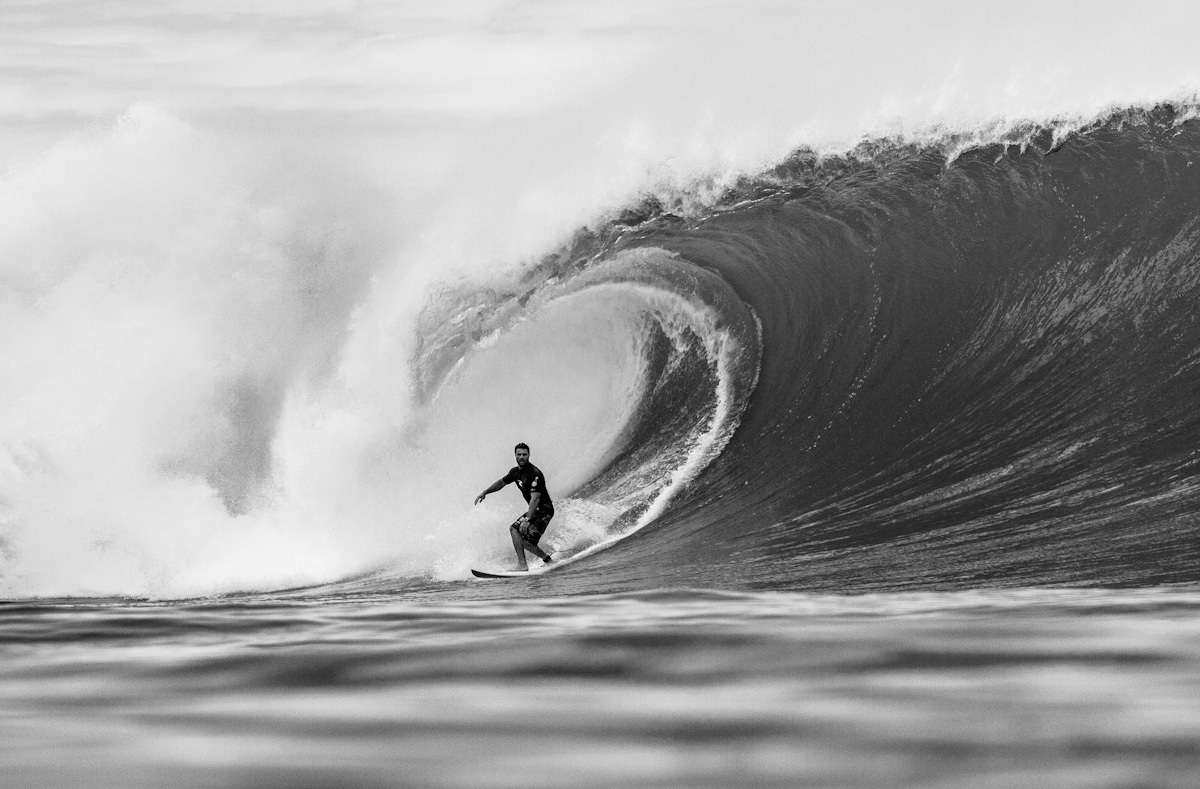 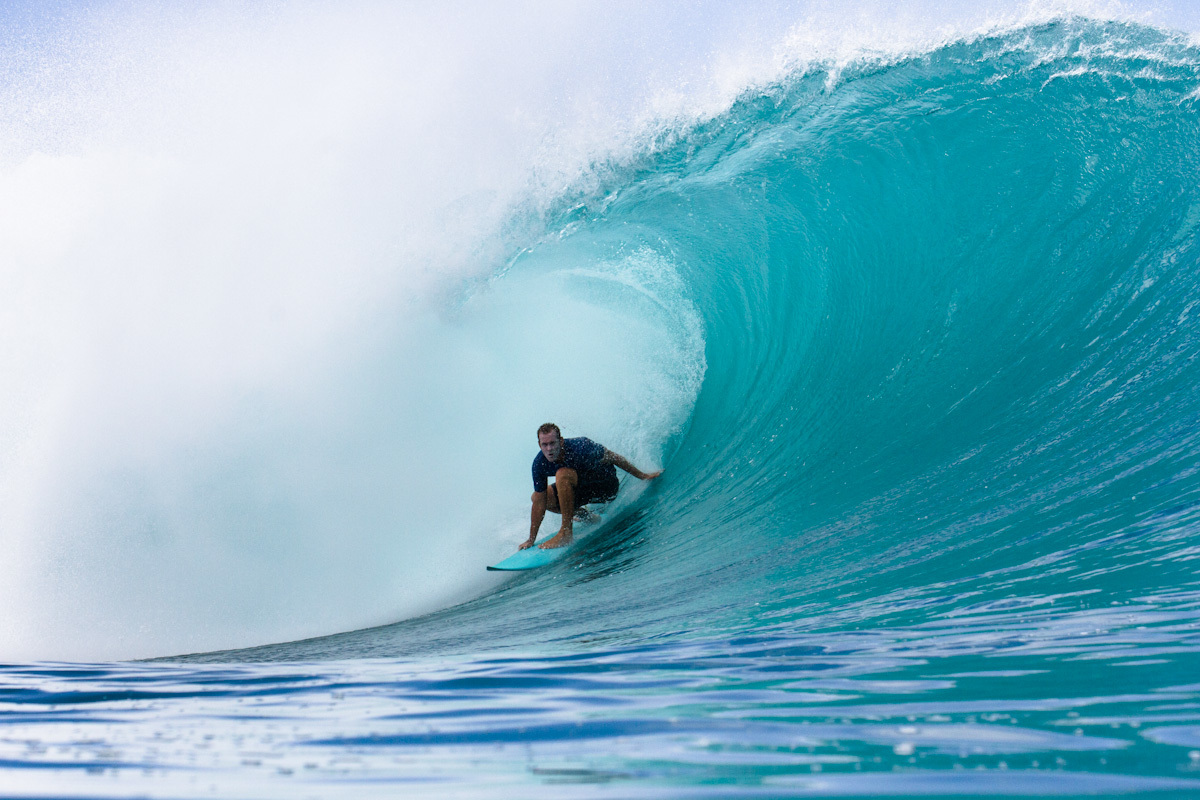 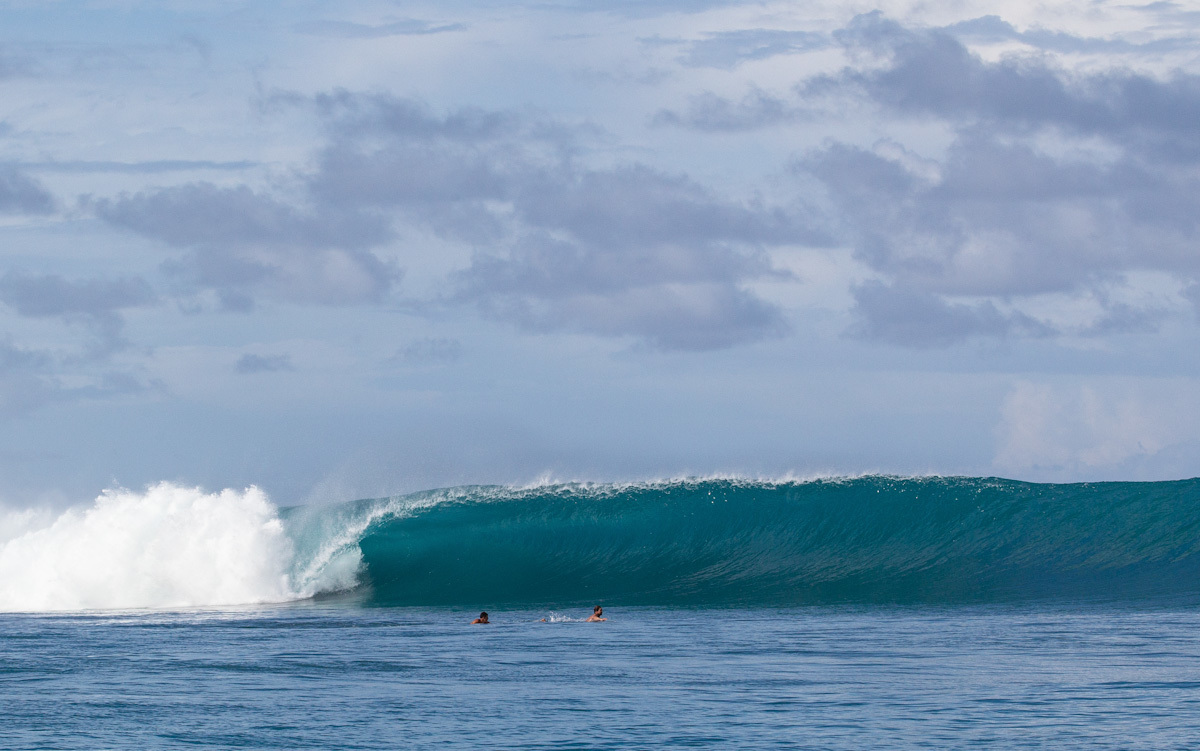 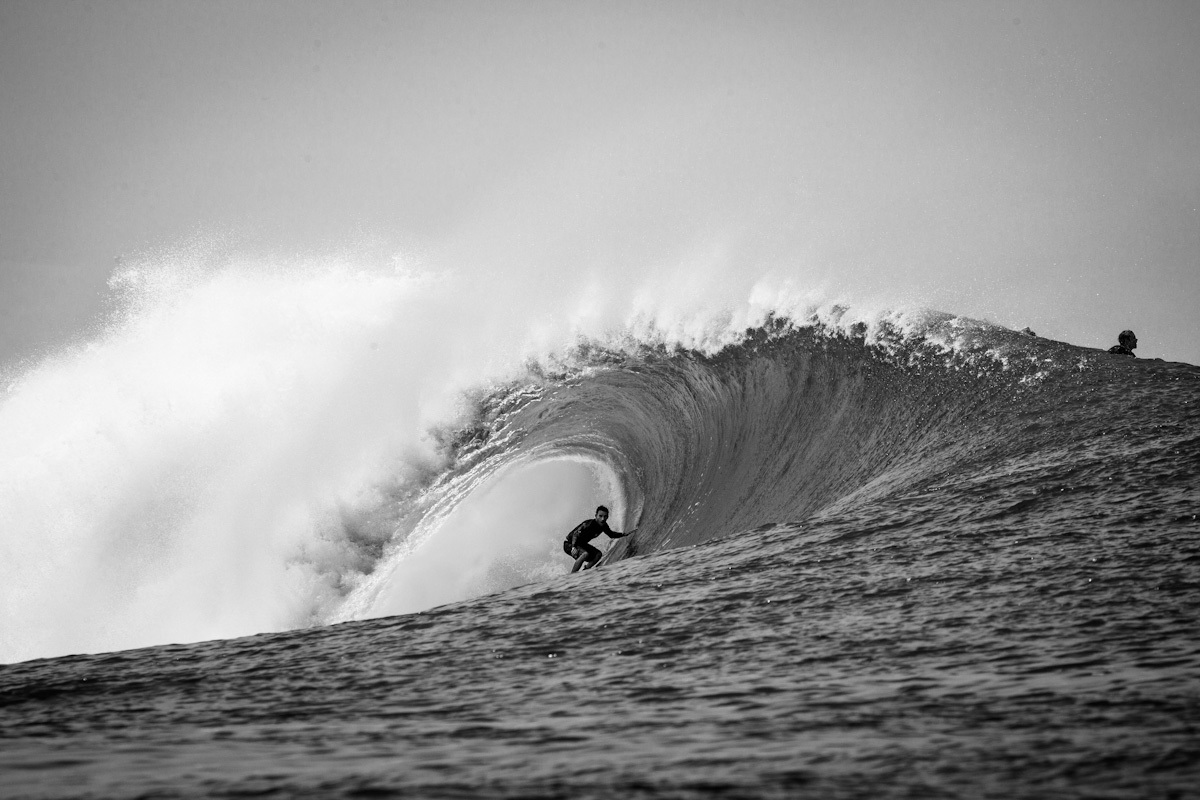 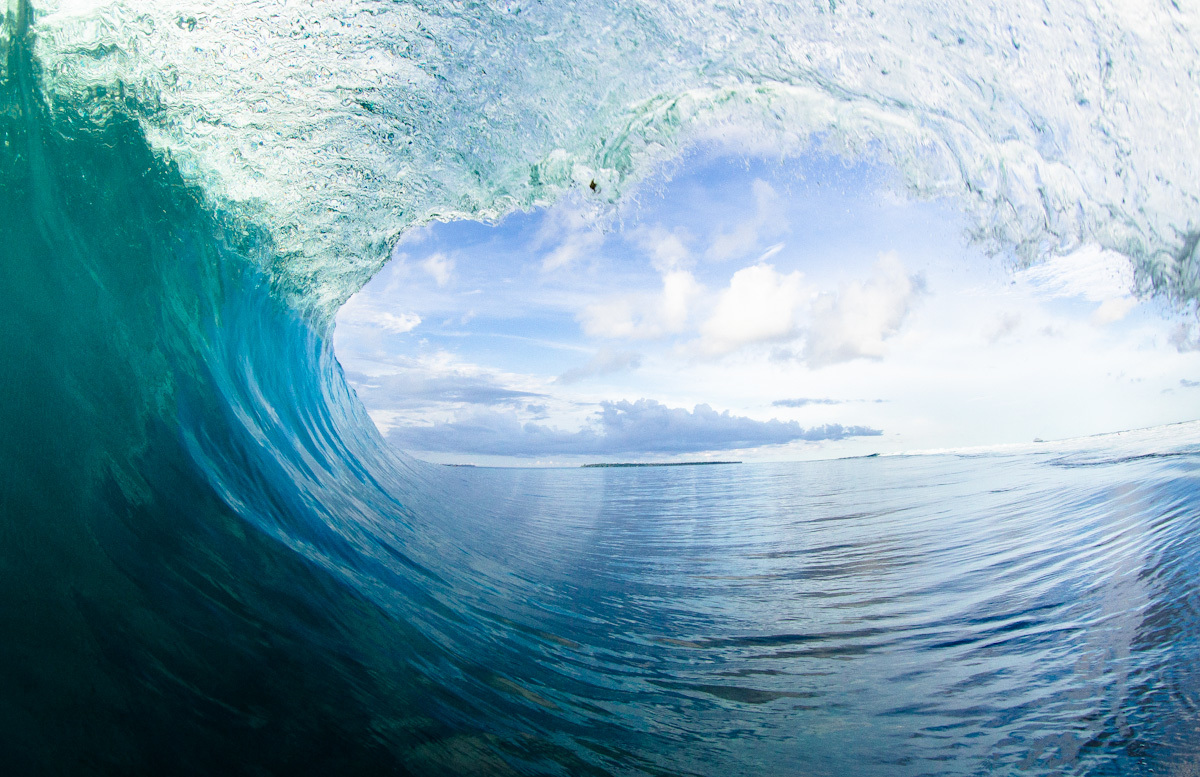 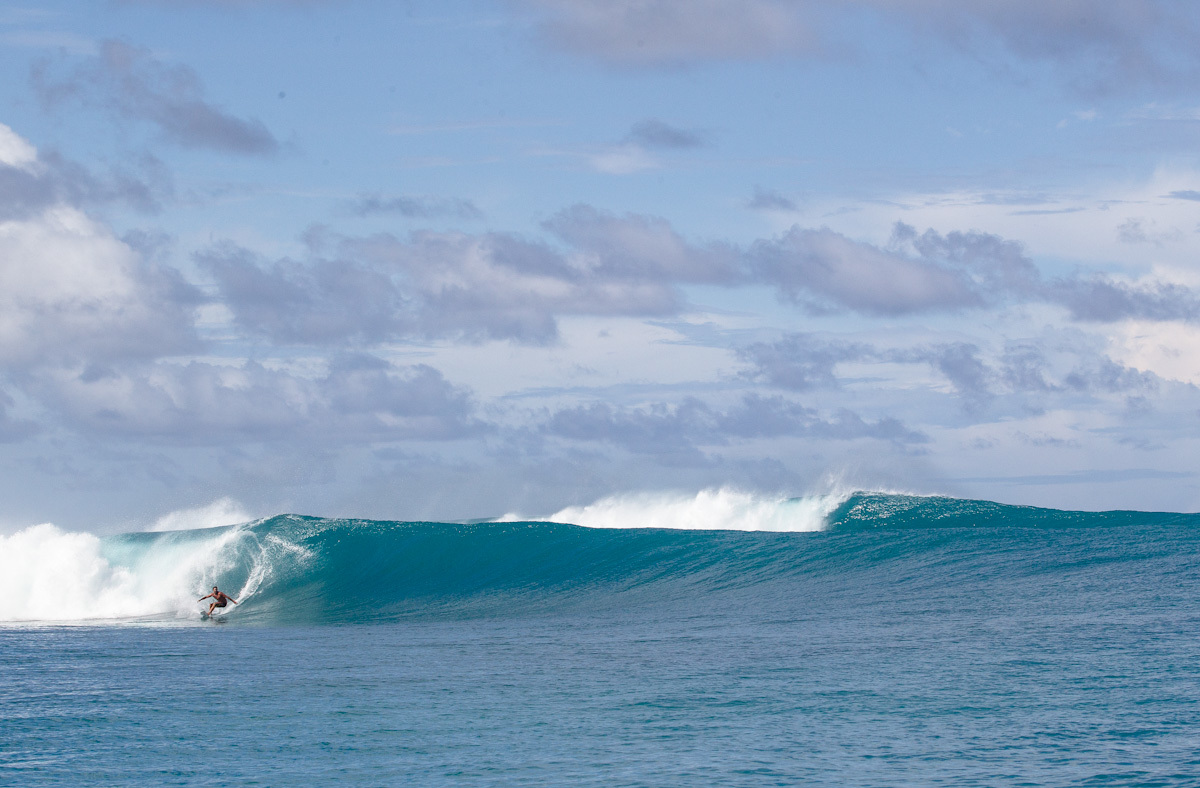 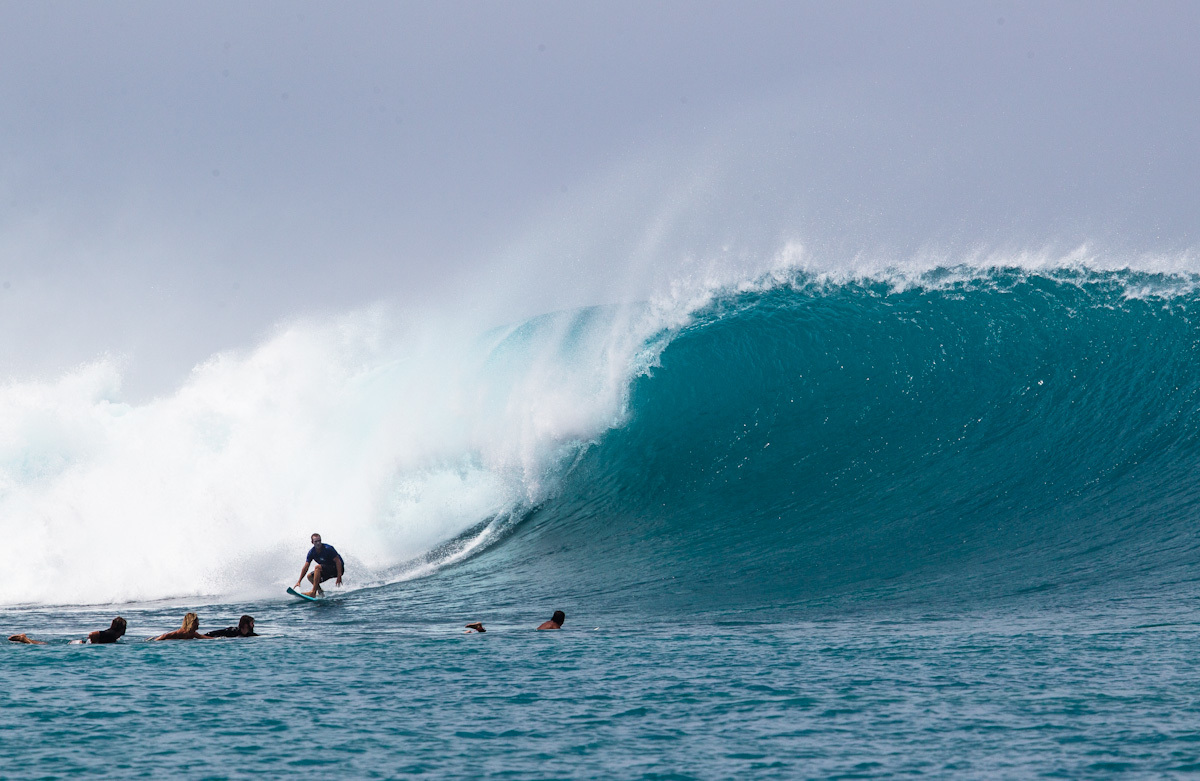 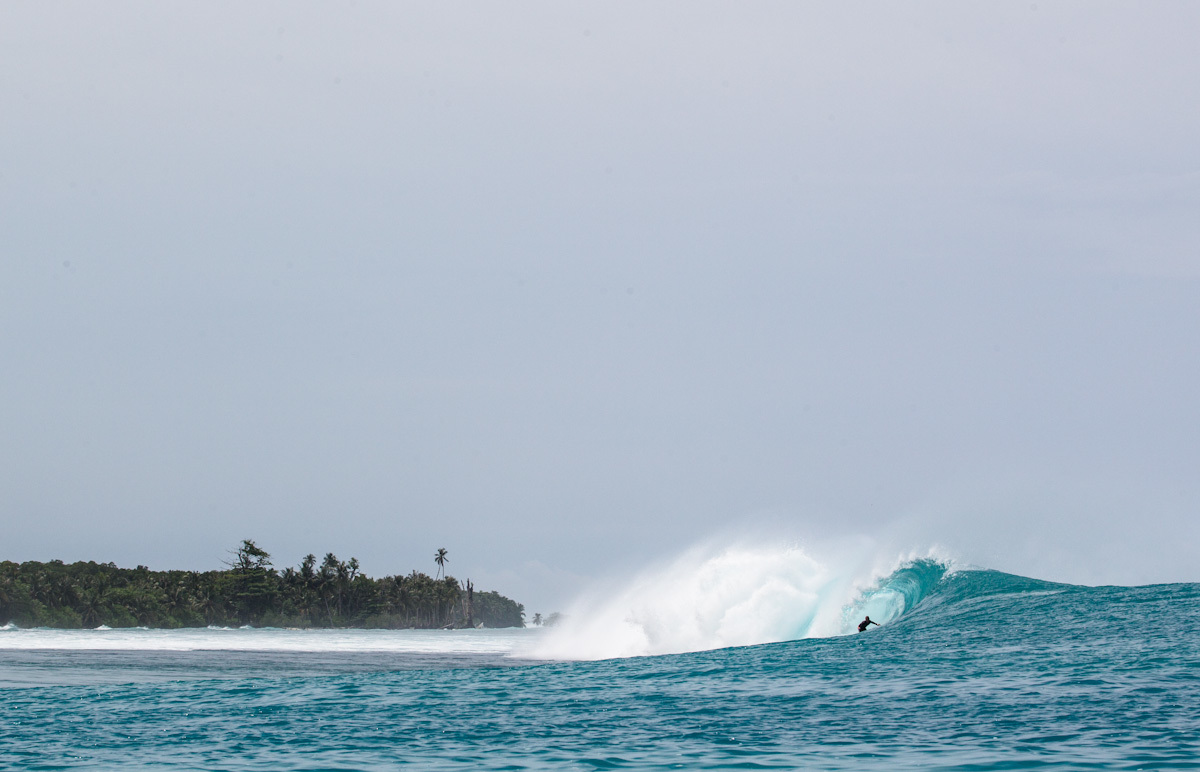 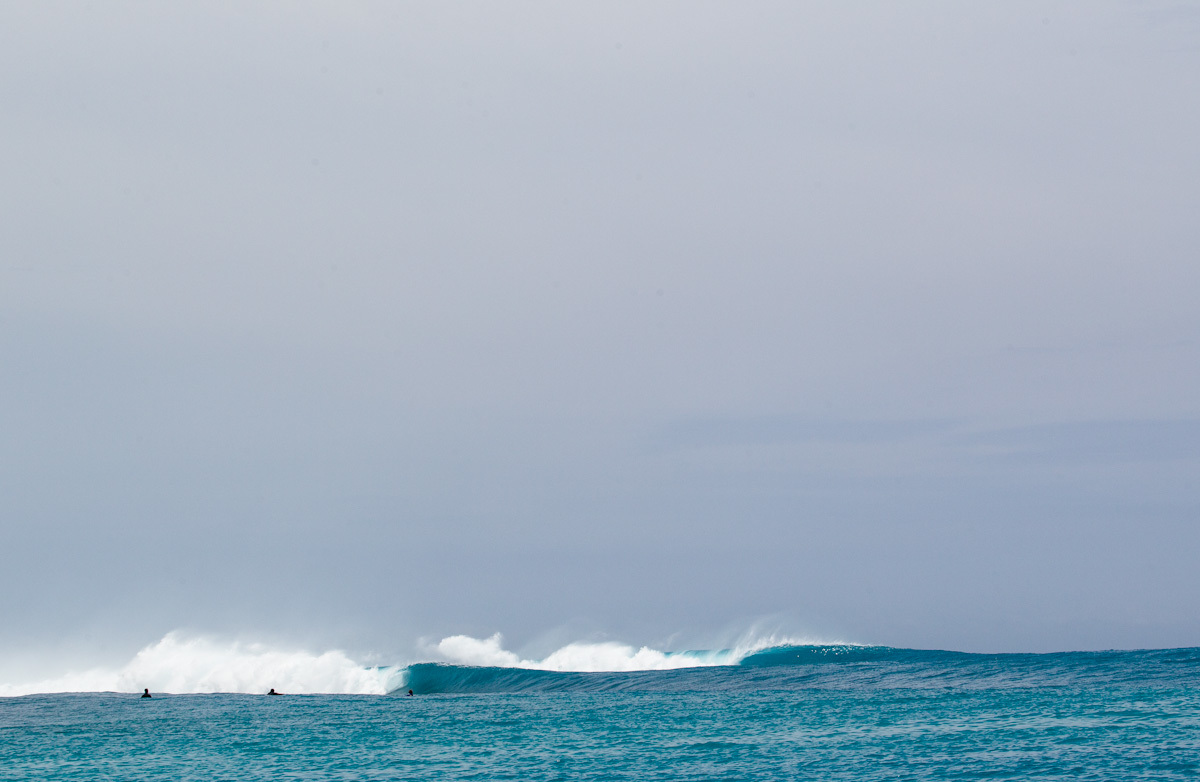 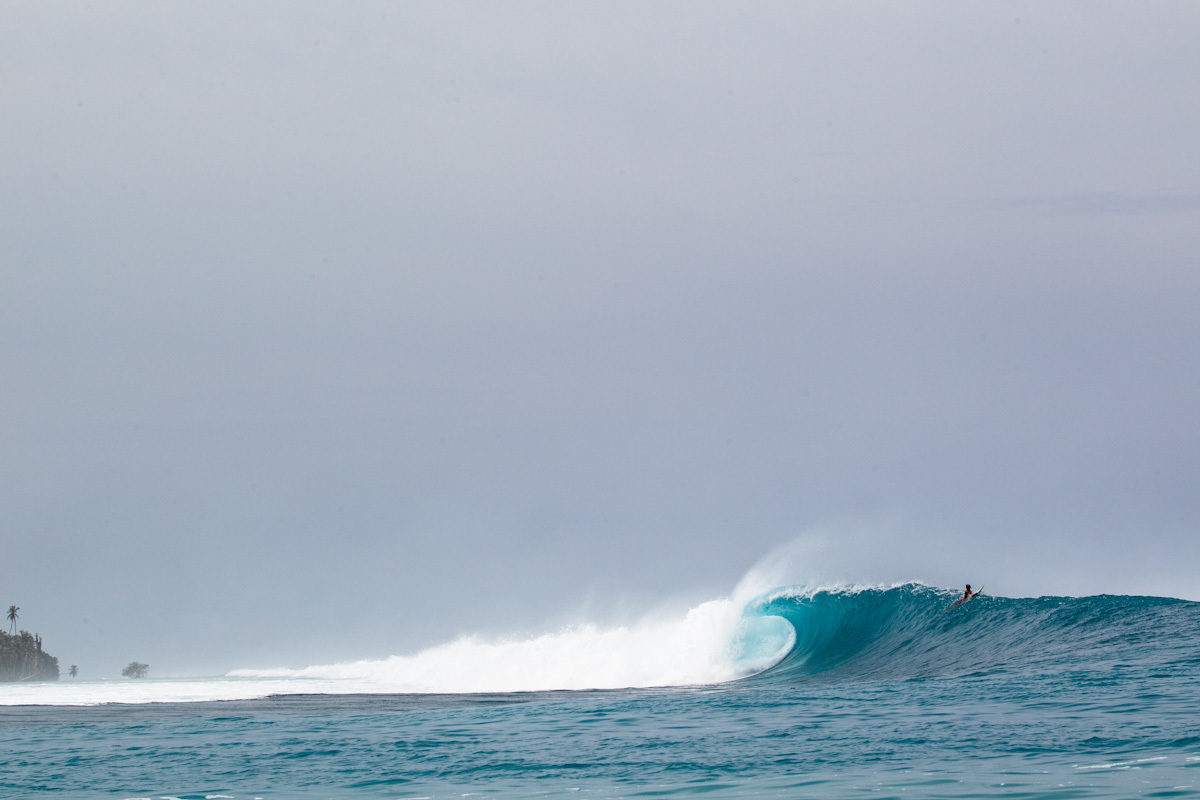 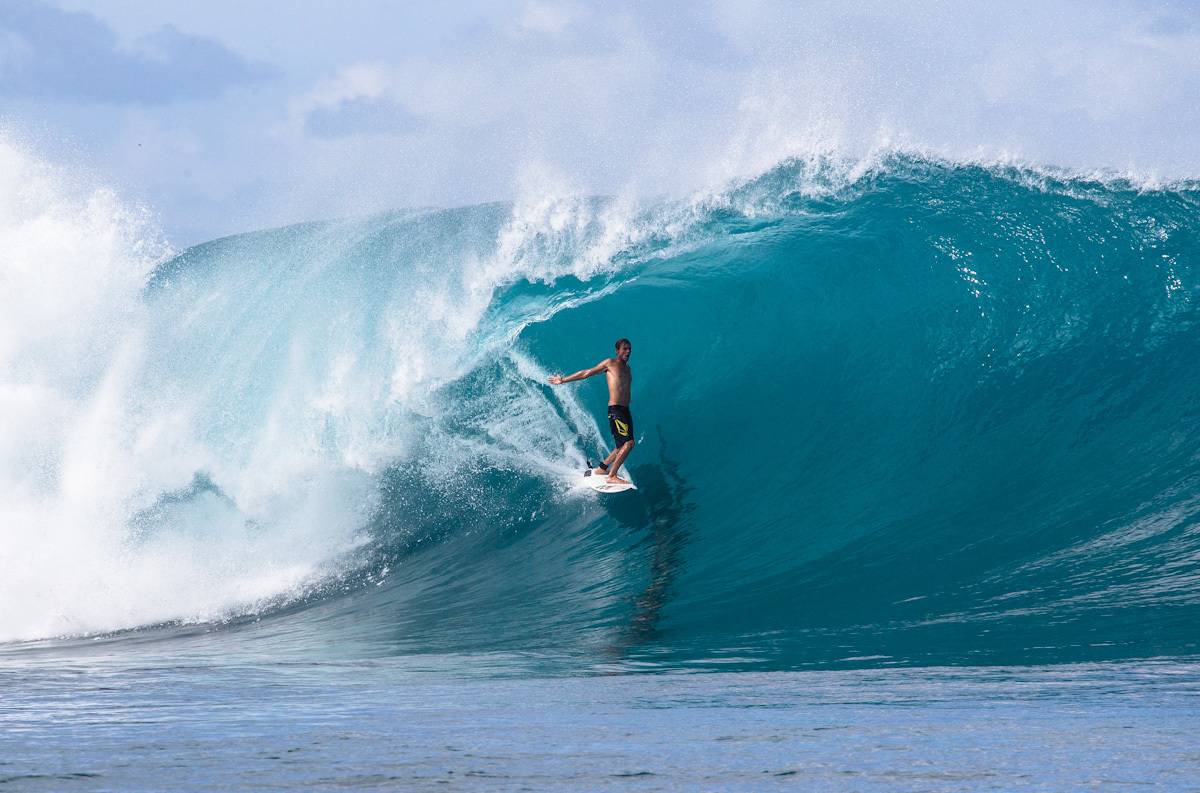 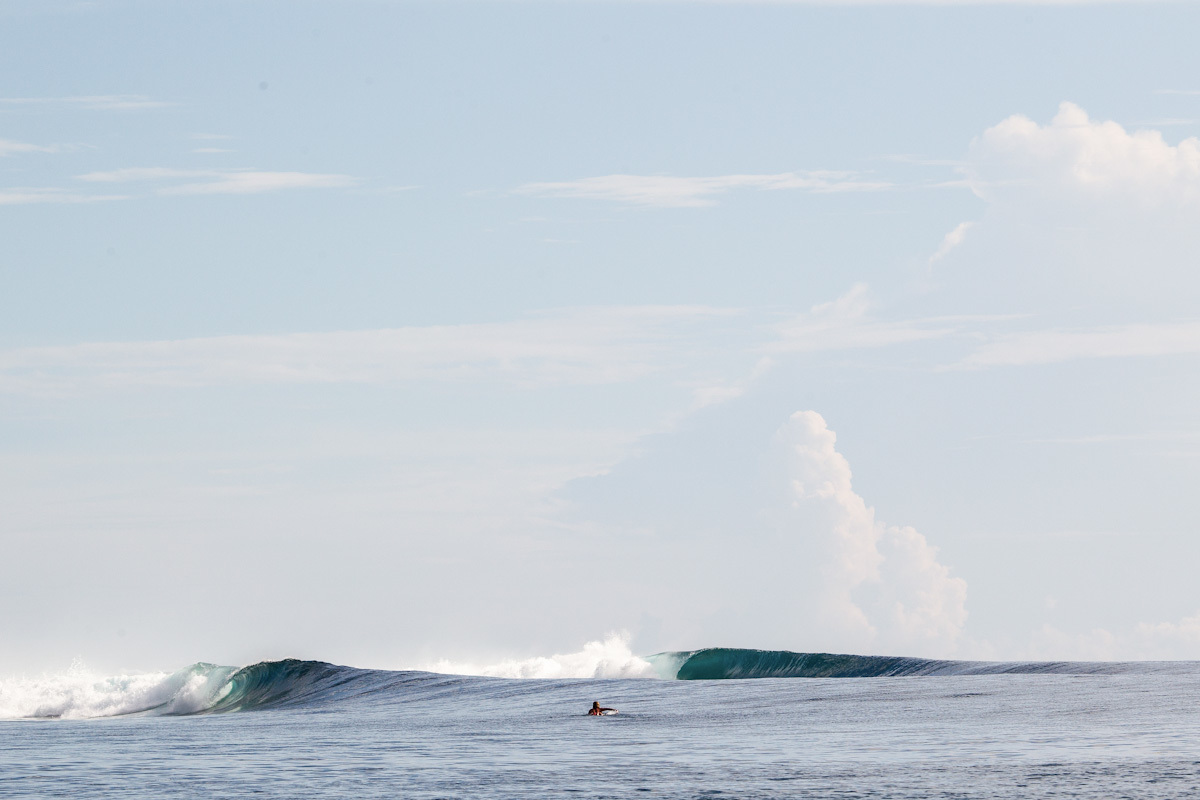 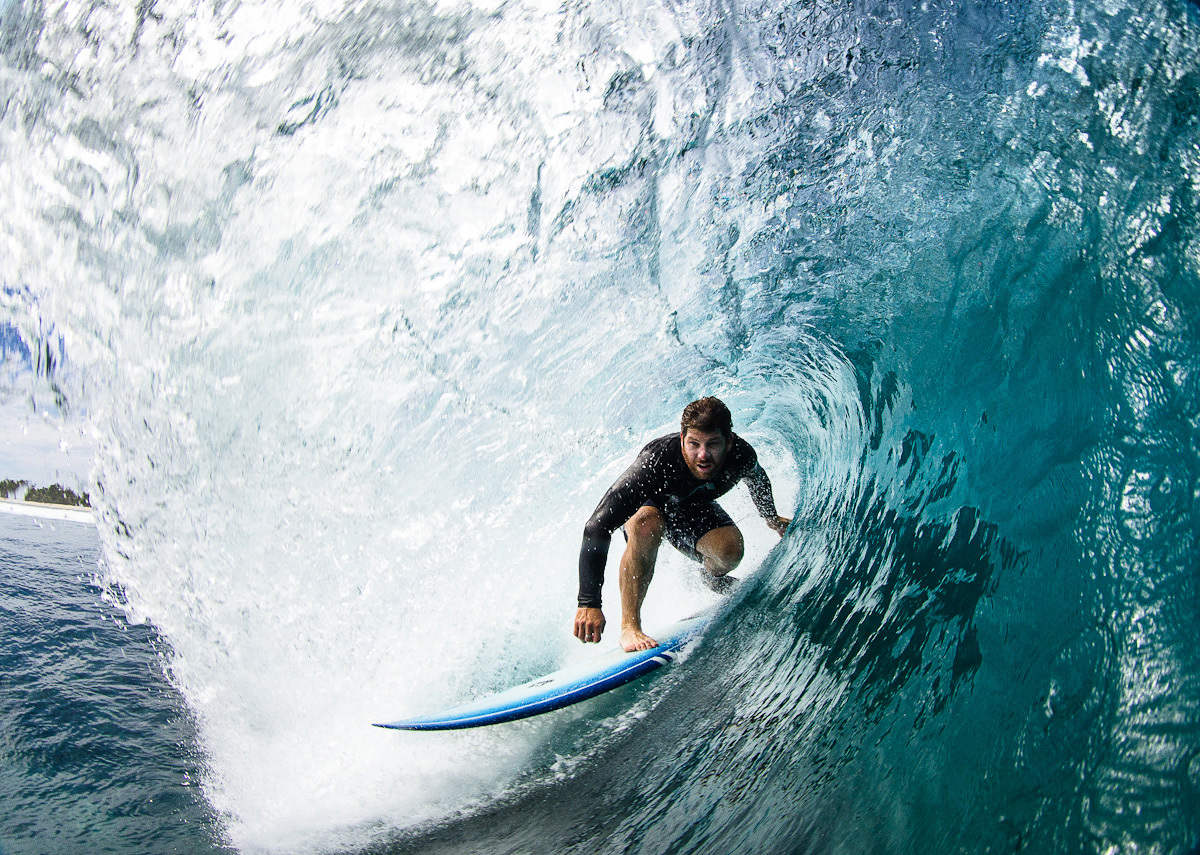 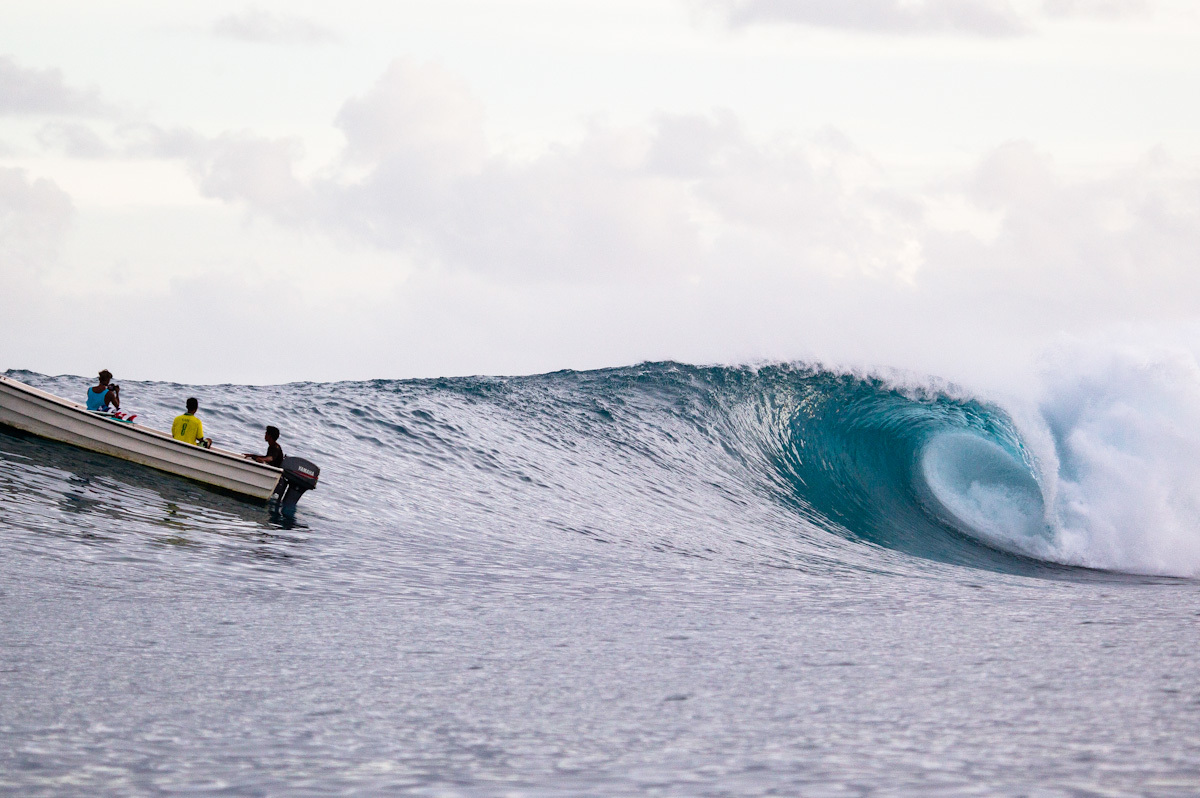 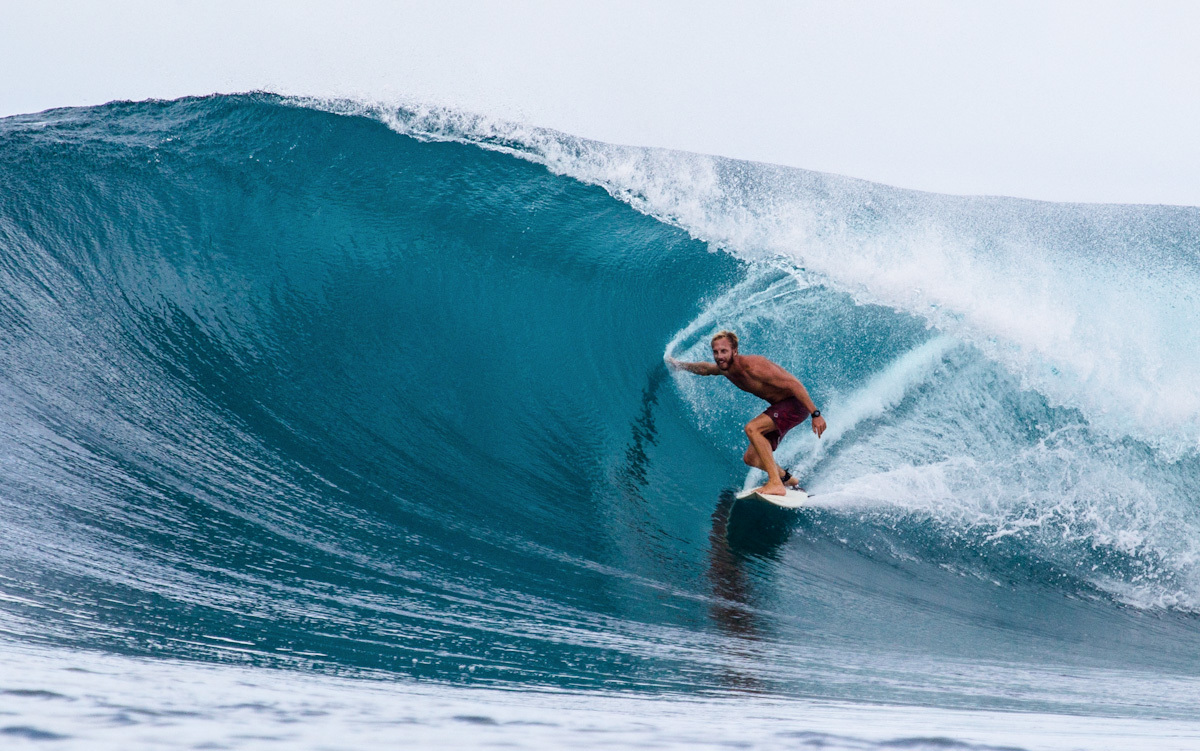 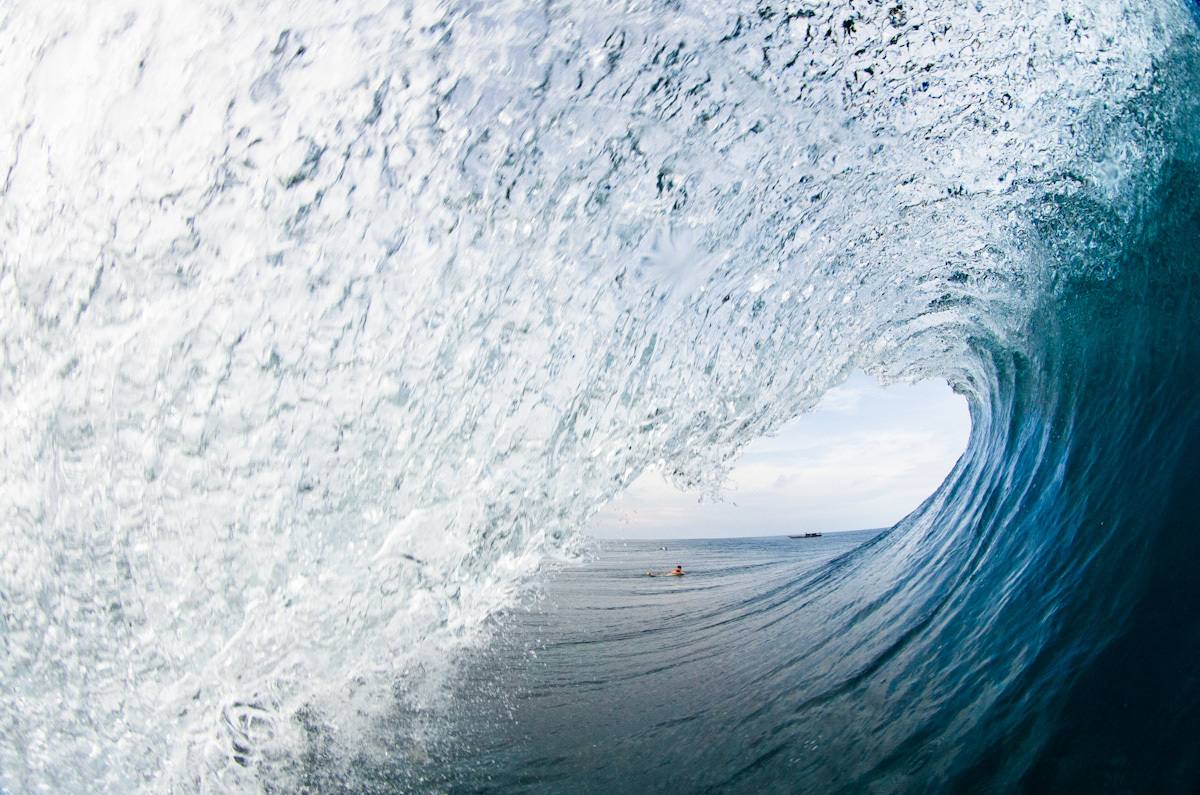