It’s no secret that this Northern Hemisphere Winter just passed was one for the record books. Back-to-back El nino swells were slamming in the coastlines of Hawaii, California and Baja and it seemed like every single bit of it was being documented. Social media had become a feeding frenzy as the world-wide audience tried to satisfy their insatiable appetite for mind boggling imagery and footage. So much emphasis was being placed on chasing the biggest swell, capturing the craziest ride and witnessing ground breaking moments in big wave surfing as athletes pushed beyond the realms of what was considered possible.

After numerous successful strike missions and countless hours and miles frantically running up and down the coast chasing those definitive moments, we were already content and fast becoming weary and surfed out. Then, as if with perfect timing, a priceless opportunity came our way to slow it all down. We were invited by some Mexican friends to spend three nights in the lighthouse on the remote and baron Isla Todos Santos – home of the renown big wave spot ‘Killers’.

Knowing that this was a once in a life time opportunity to experience a side to Mexico that few surfers will ever get to see, we jumped at it. The old adage that life is not about the destination, rather the journey, has never felt so true and it’s with pleasure that I get to share with you some of the moments behind the moments that made up our winter. 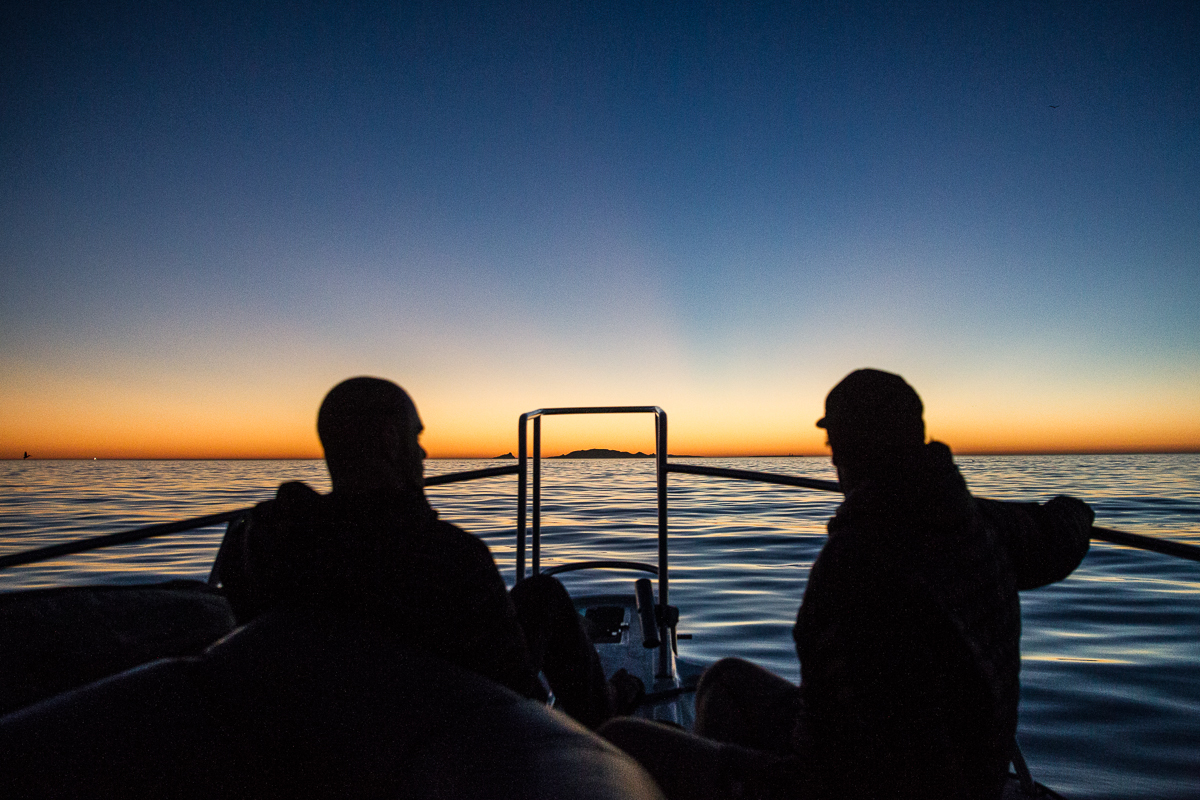 After the kind of delays you learn to expect on surf travels in foreign countries, we finally headed of into the sunset towards the distant blink of the Isla Todos Santos lighthouse. 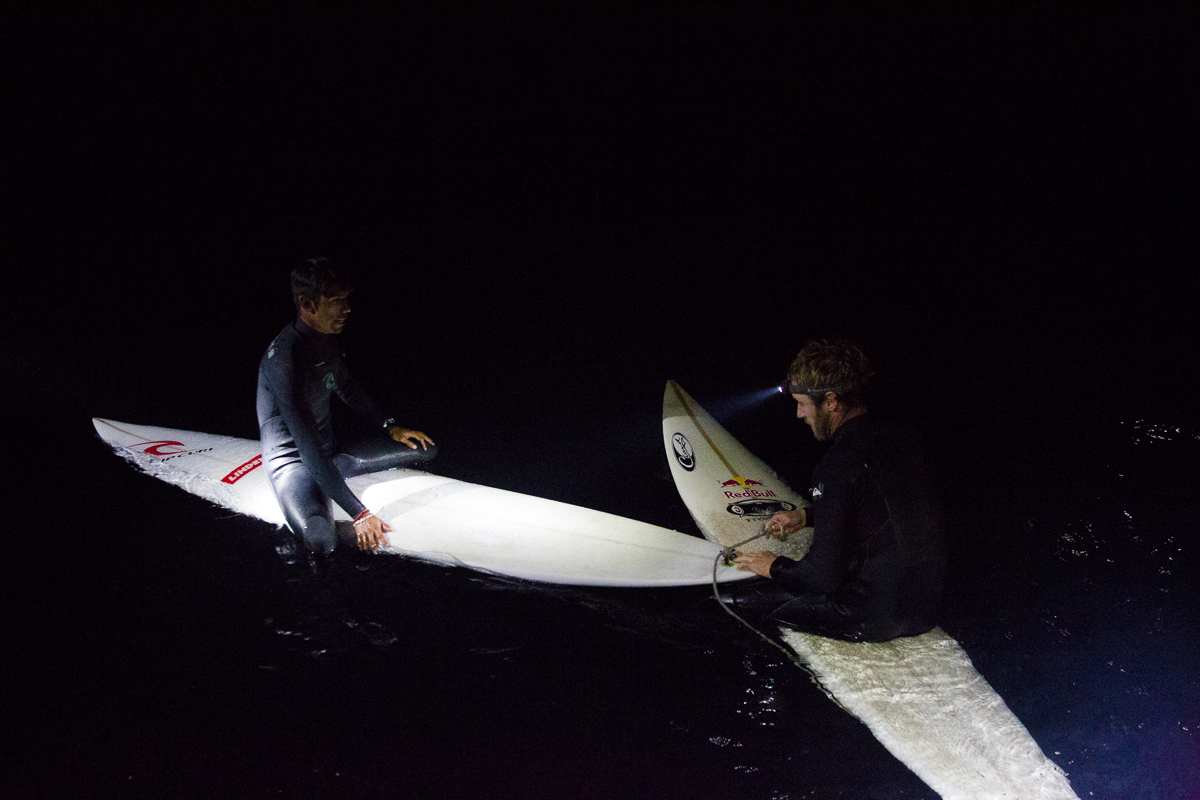 Pulling up to the island in the pitch black and with little to no visibility, our boat can’t navigate it’s way close to the cliff so Skeet Derham and local lad Vincente rig up their boards to tow all the supplies. 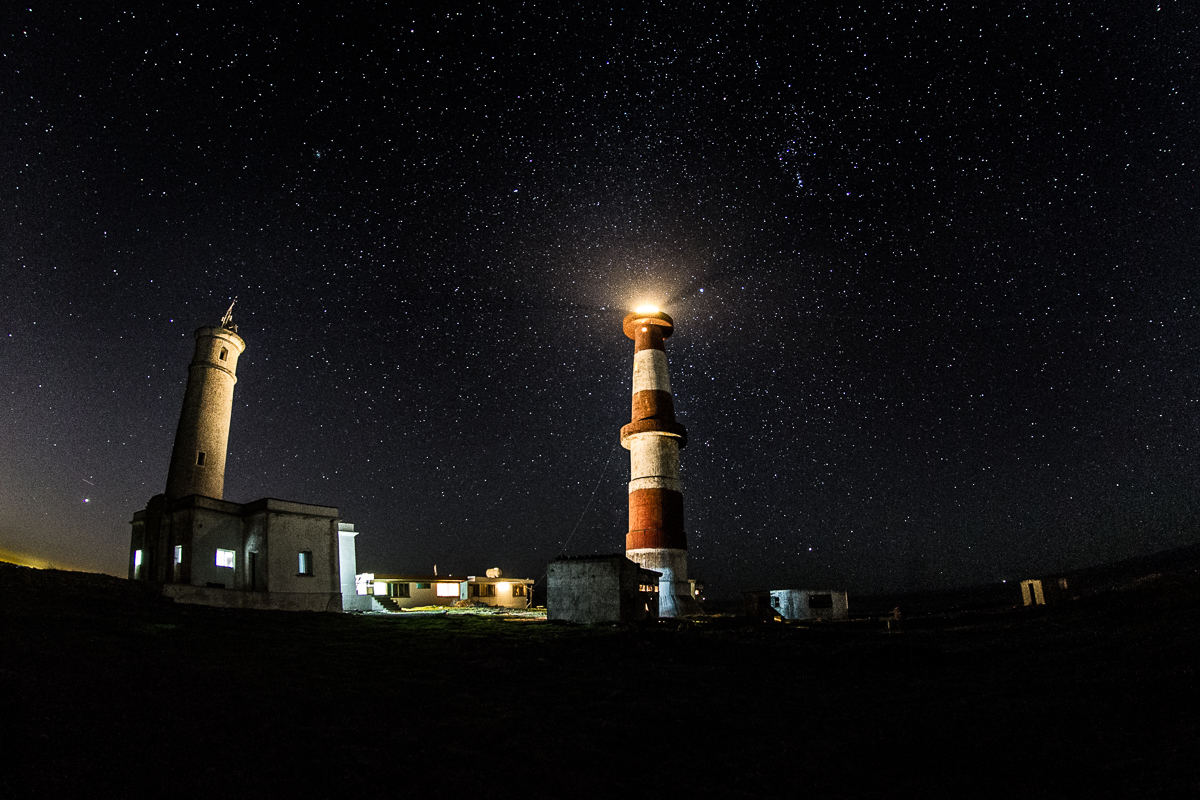 The new digs underneath a crisp winter sky 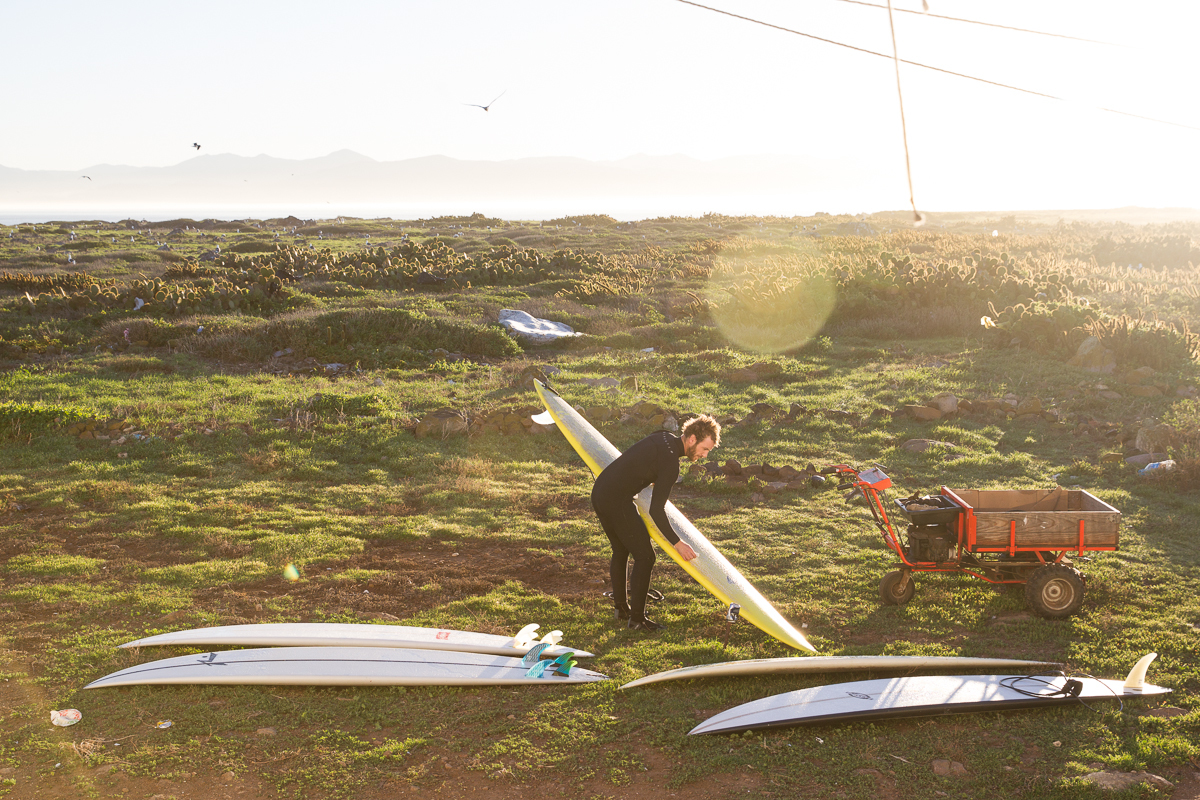 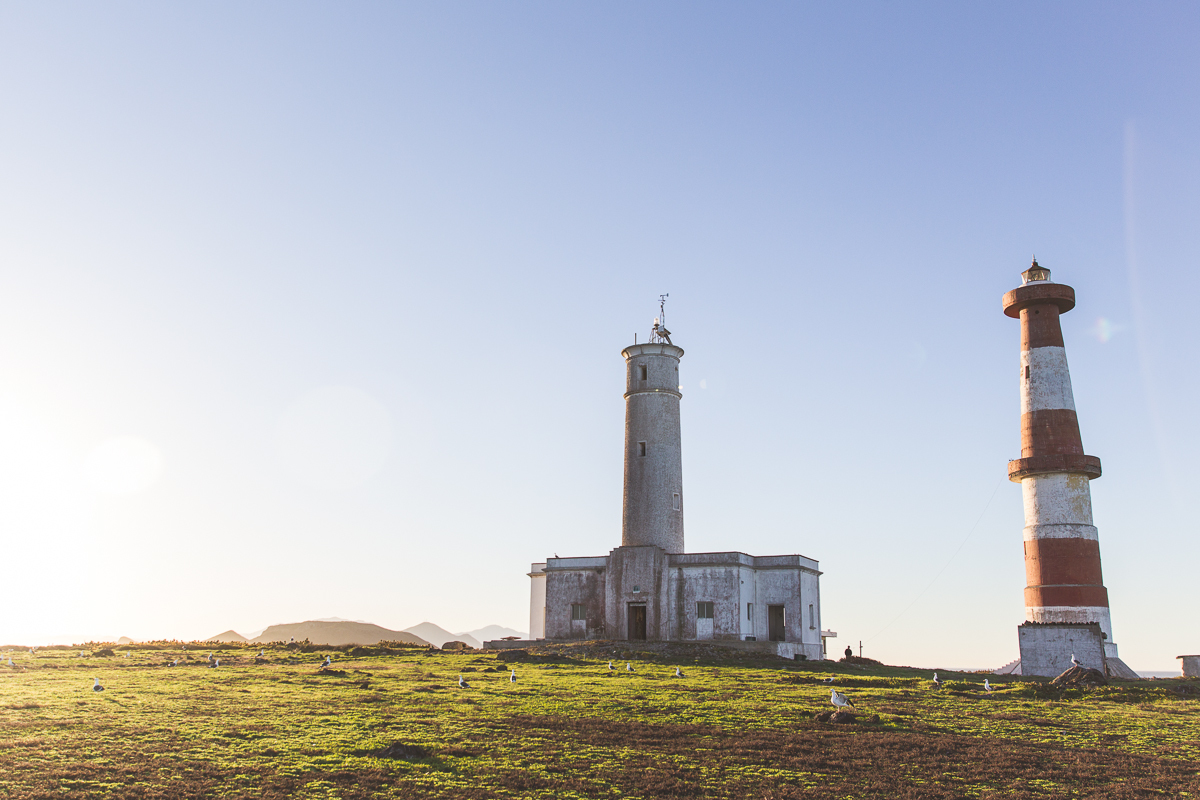 Just like the lighthouse keepers. The Lighthouses have been here for generations The first built in the 1930’s and the second built by convicts in the 1960’s. 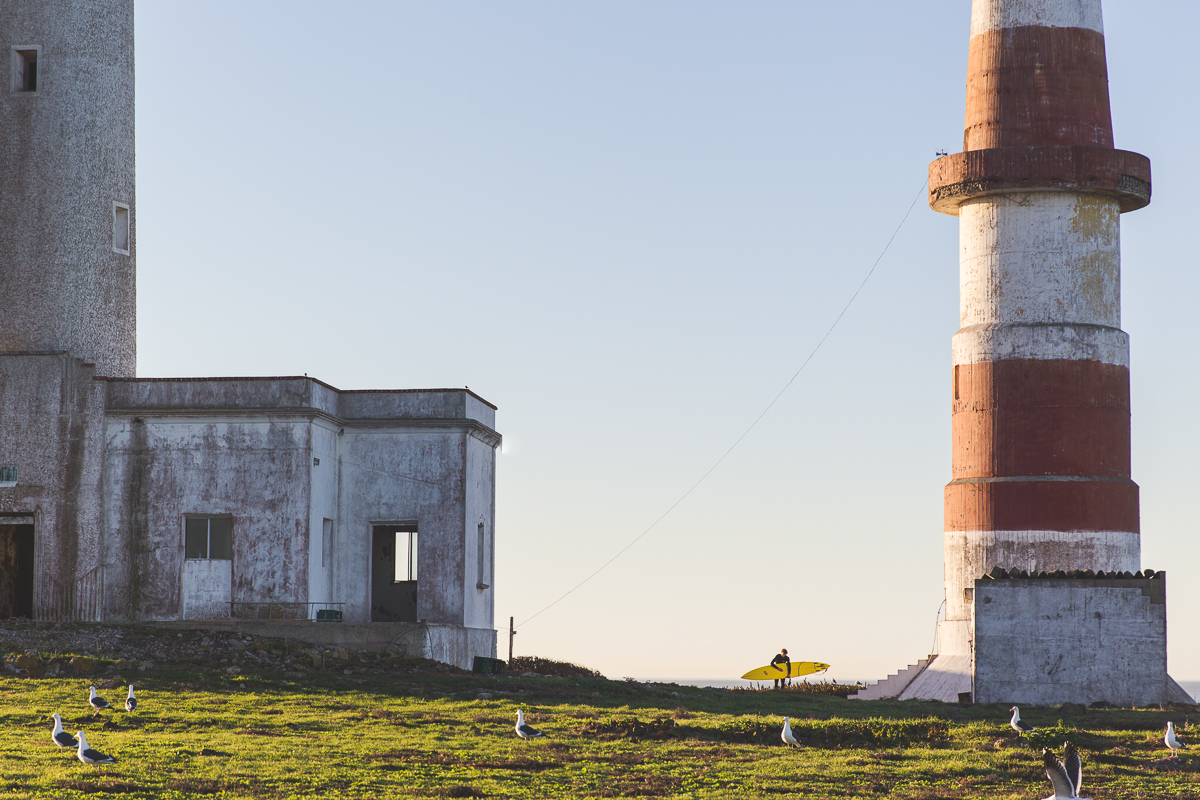 Whether it’s fiberglass, concrete or waves, things out there have a way of making you look very small. Pictured: Skeet Derham 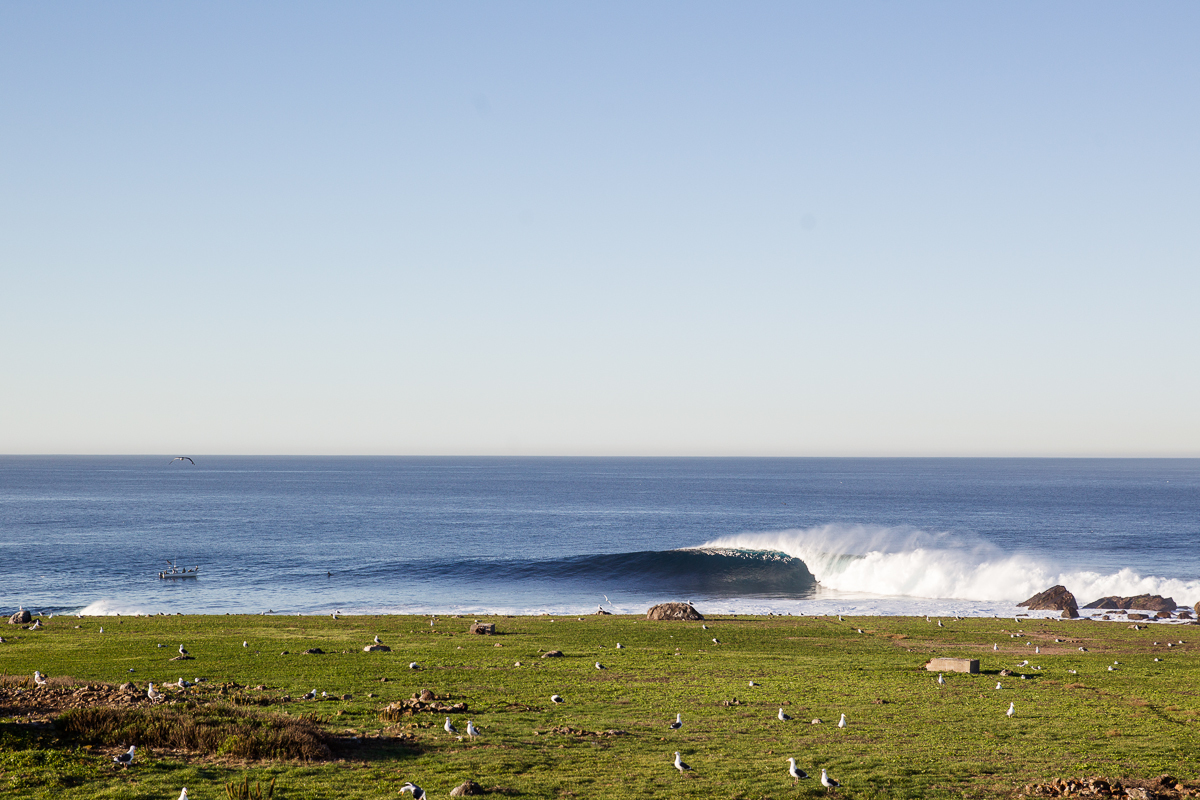 Perfect reelers running the reef as the awaited swell starts to show. 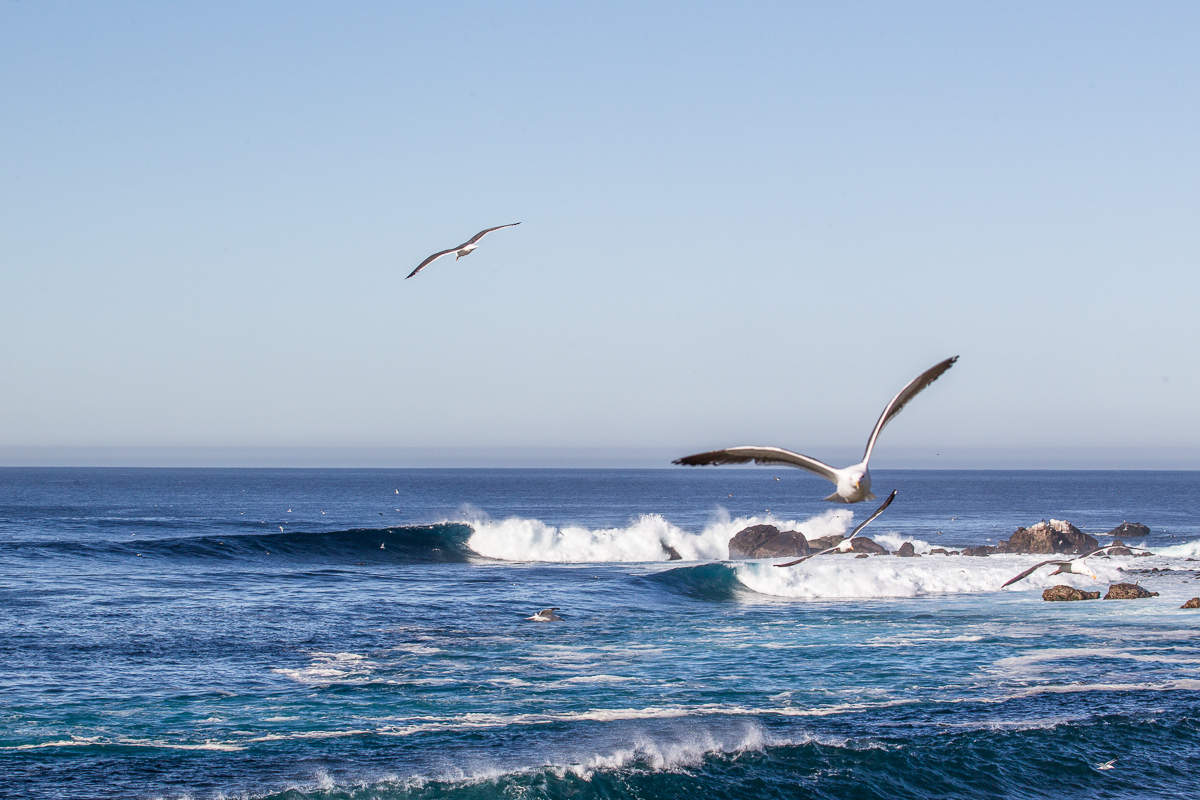 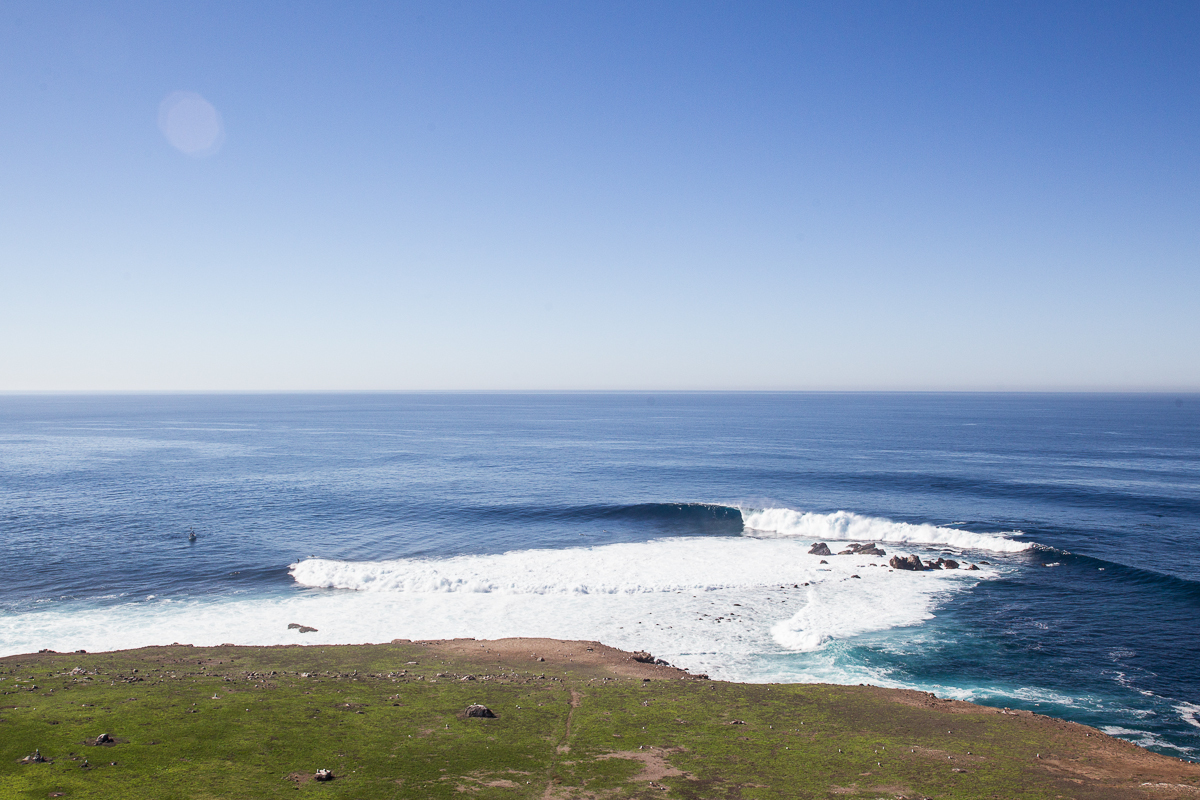 Spectating from the nosebleed section. The view from the top of the lighthouse. From this angle it’s hard to gauge size but if you look really closely, you can see a couple of dots scratching for the shoulder. 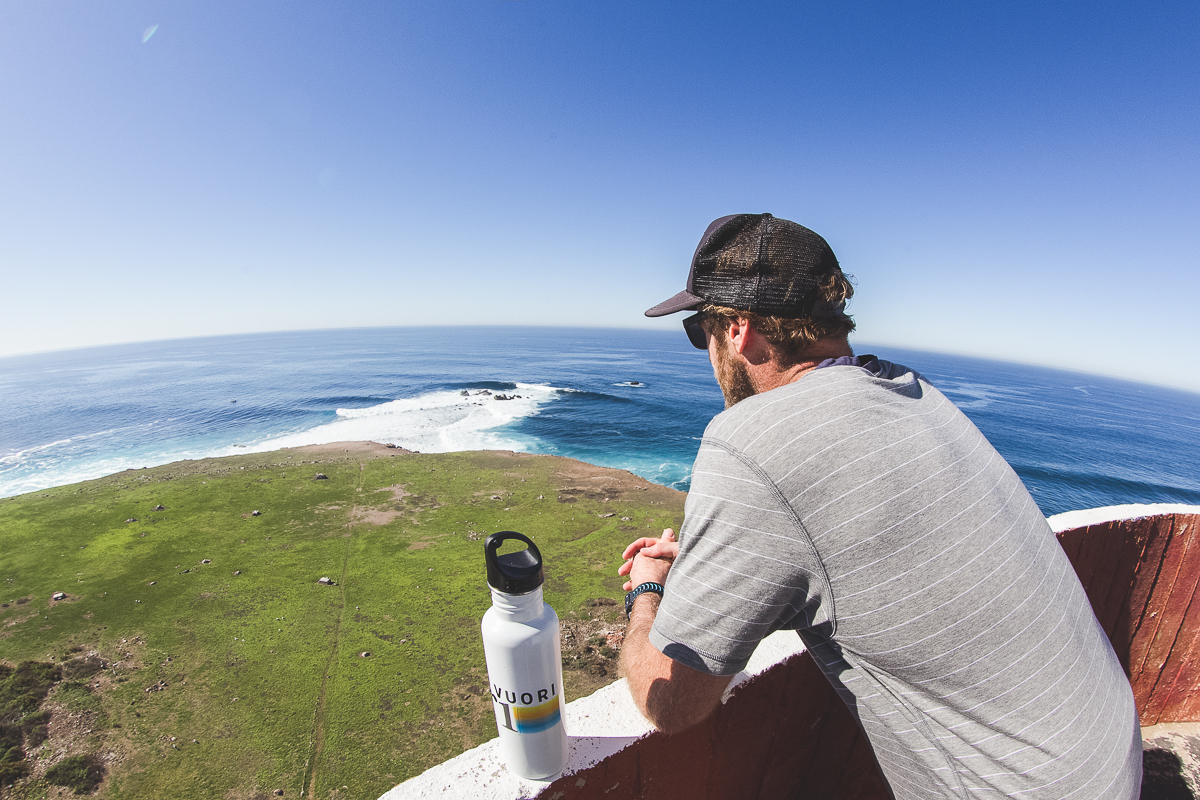 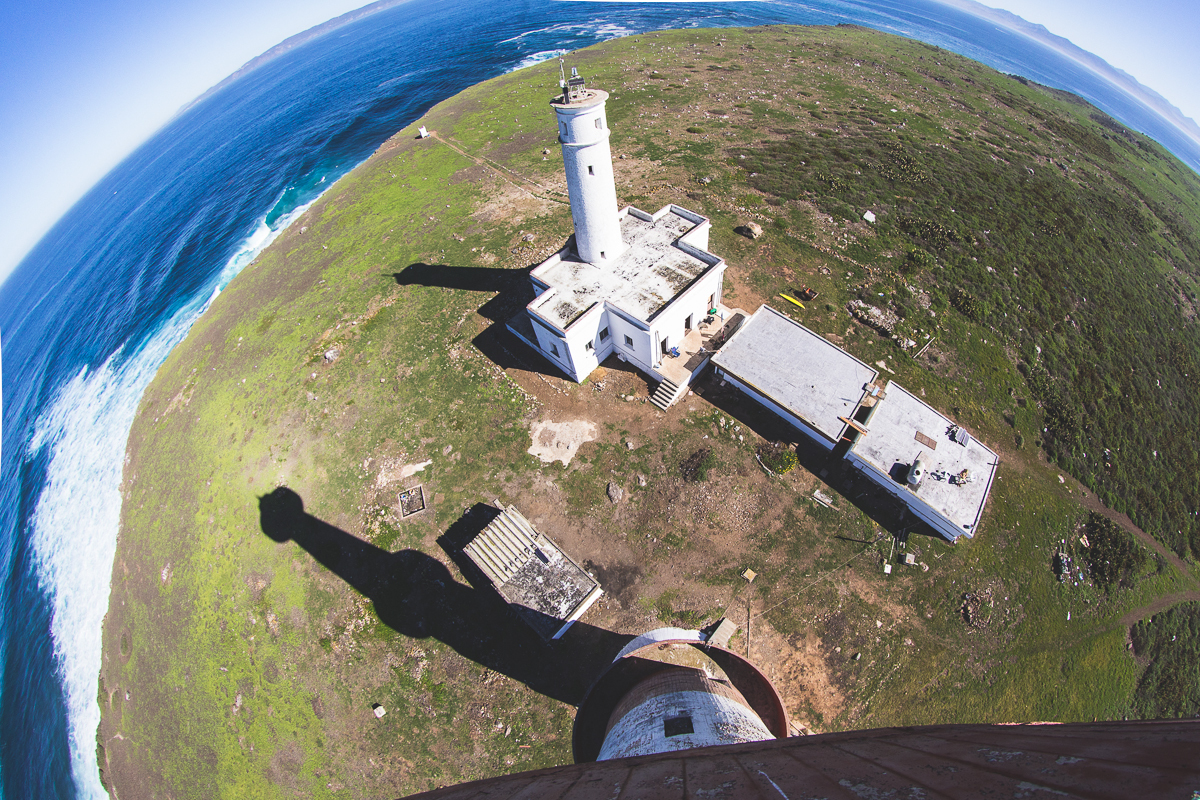 It’s hard to hold the camera when your palms are this sweaty. 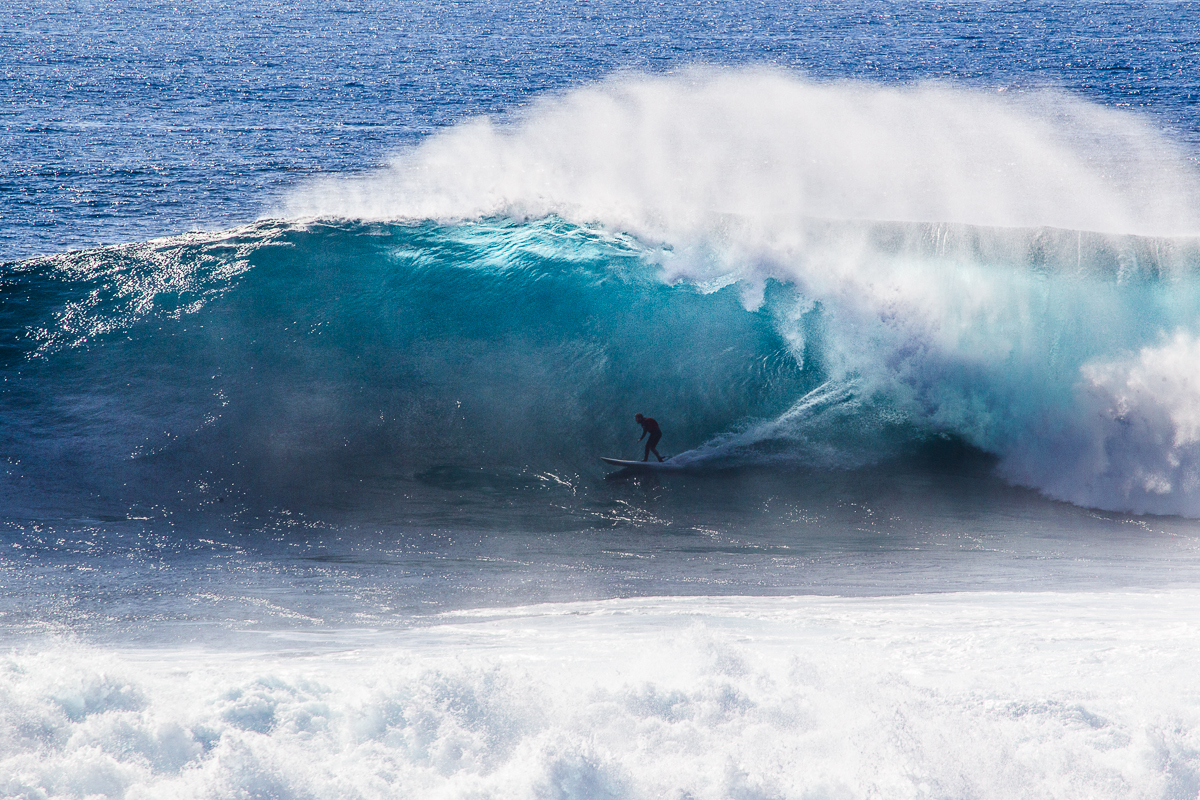 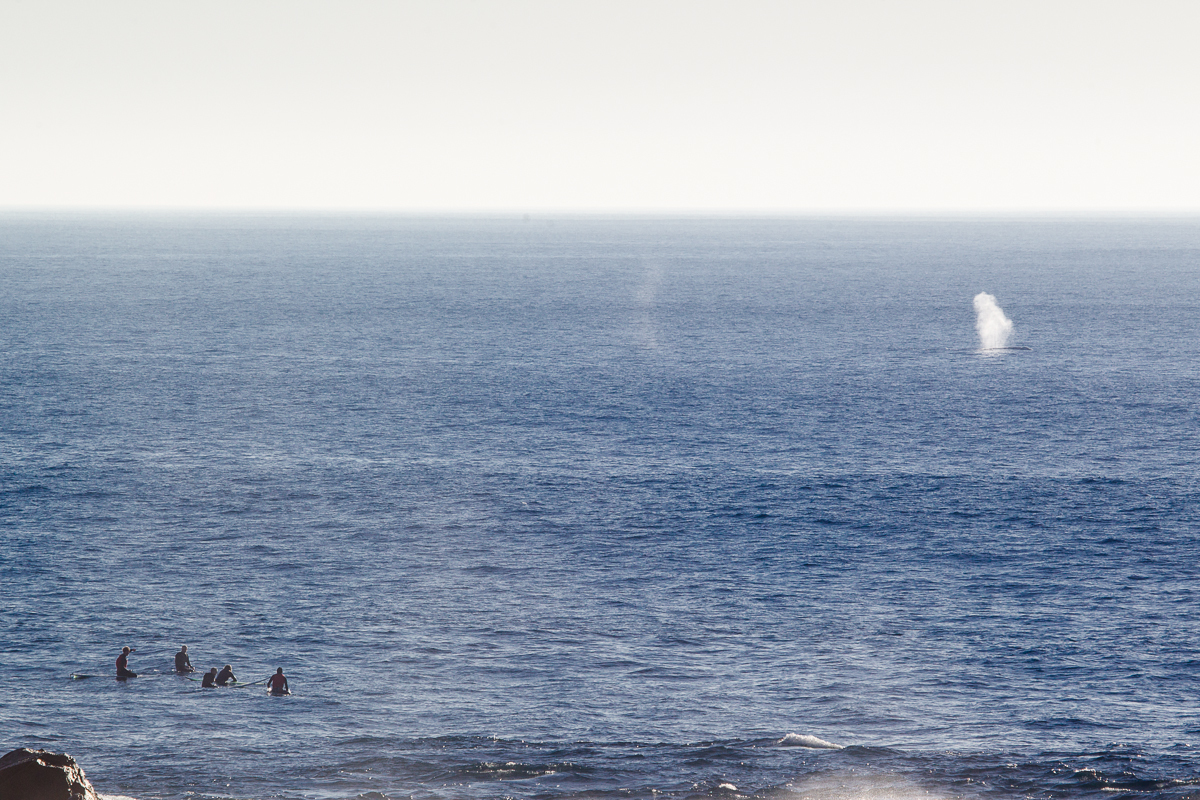 A couple of local heavies cursing the lineup out the back. I don’t think i’ve ever seen the amount of whale activity that I did over the few days down here. 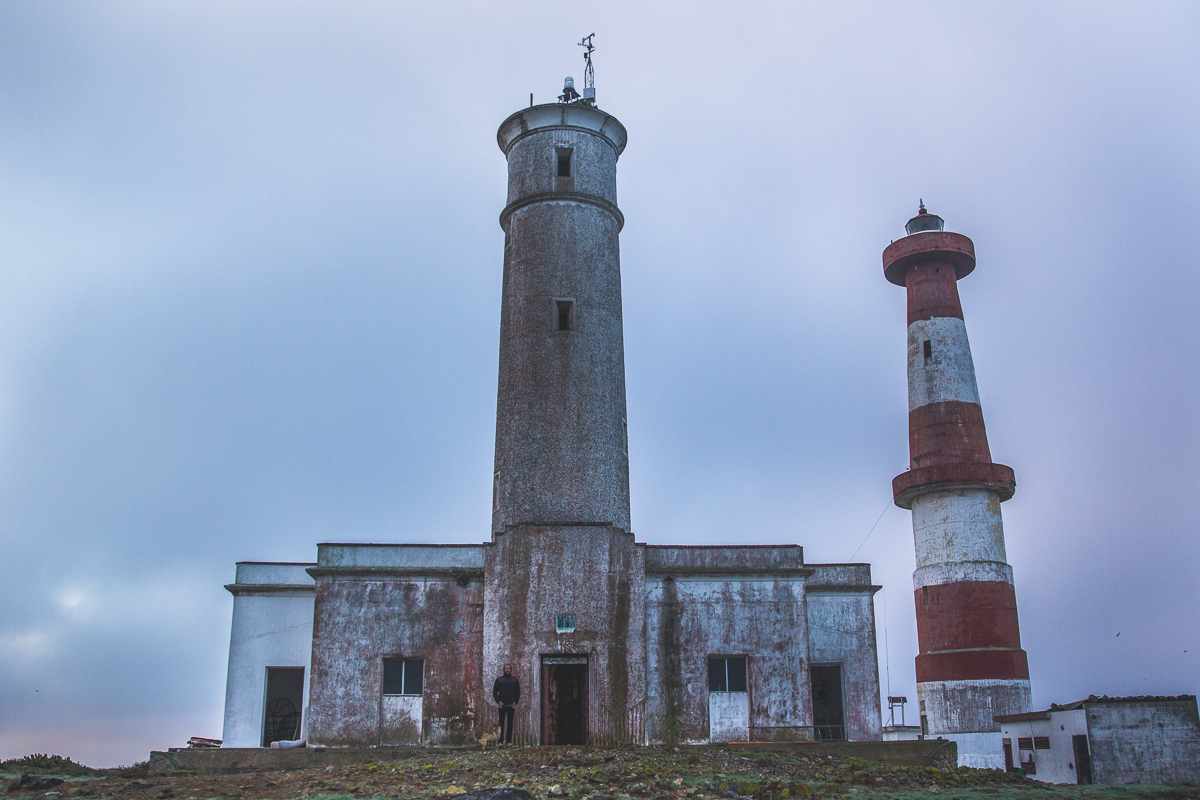 No trip away is complete without a selfie right?! 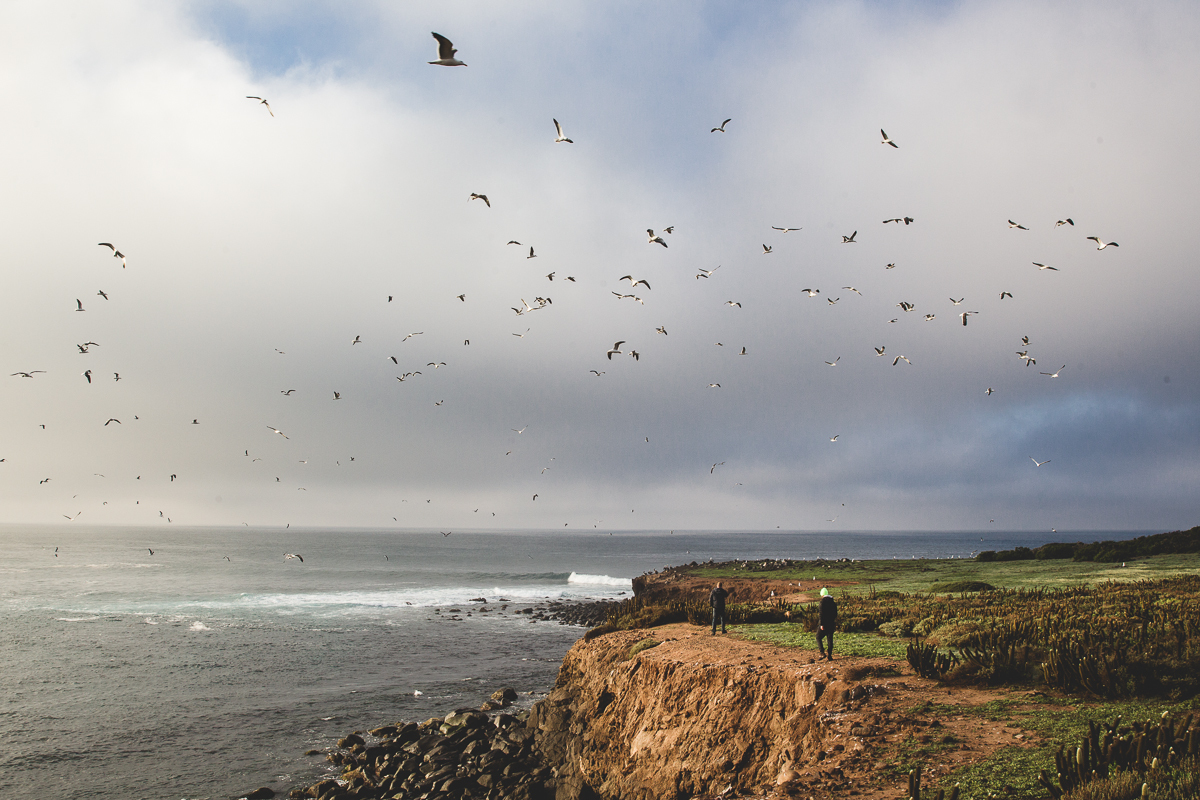 Everywhere you go on this Island, the sky is crowded with seagulls. Every walk outside for a surf check became a game of seagull poo roulette. 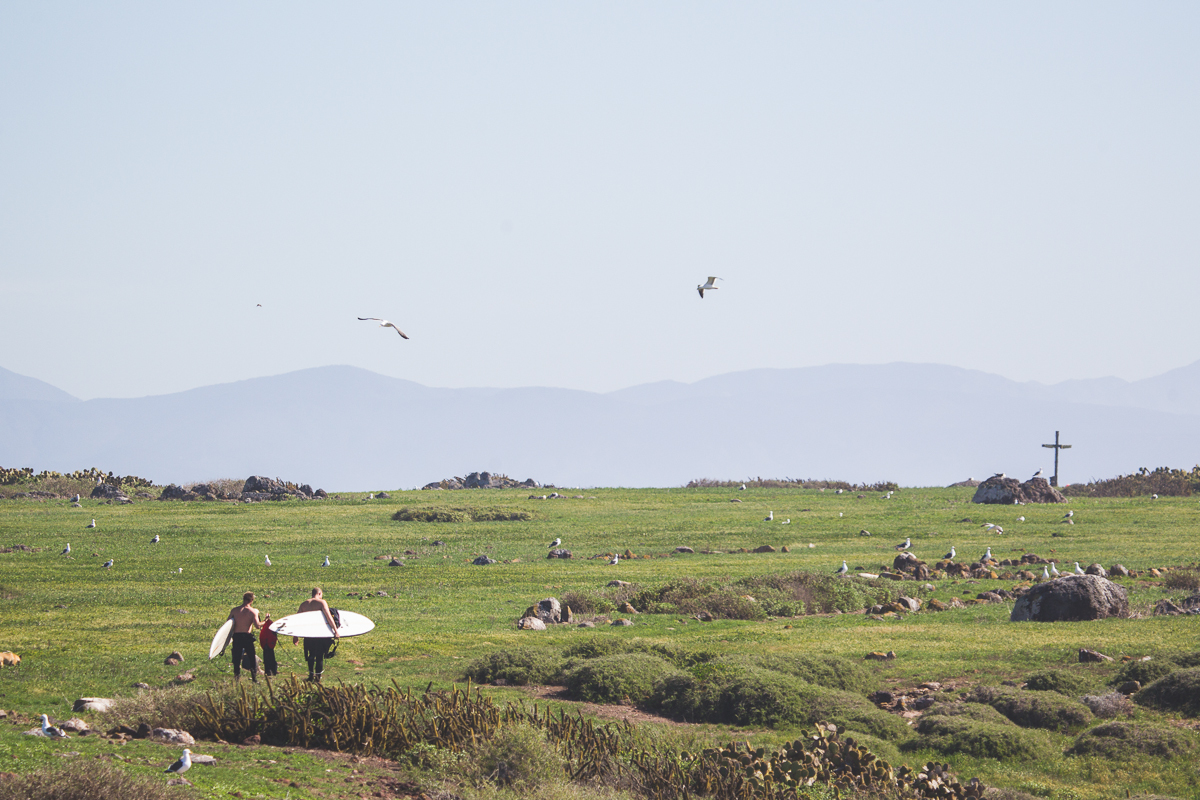 When it’s big, it becomes impossible to paddle out at the rocks. Here Skeet Derham and Mike Seible take the long walk around a few bays to jump in the water. 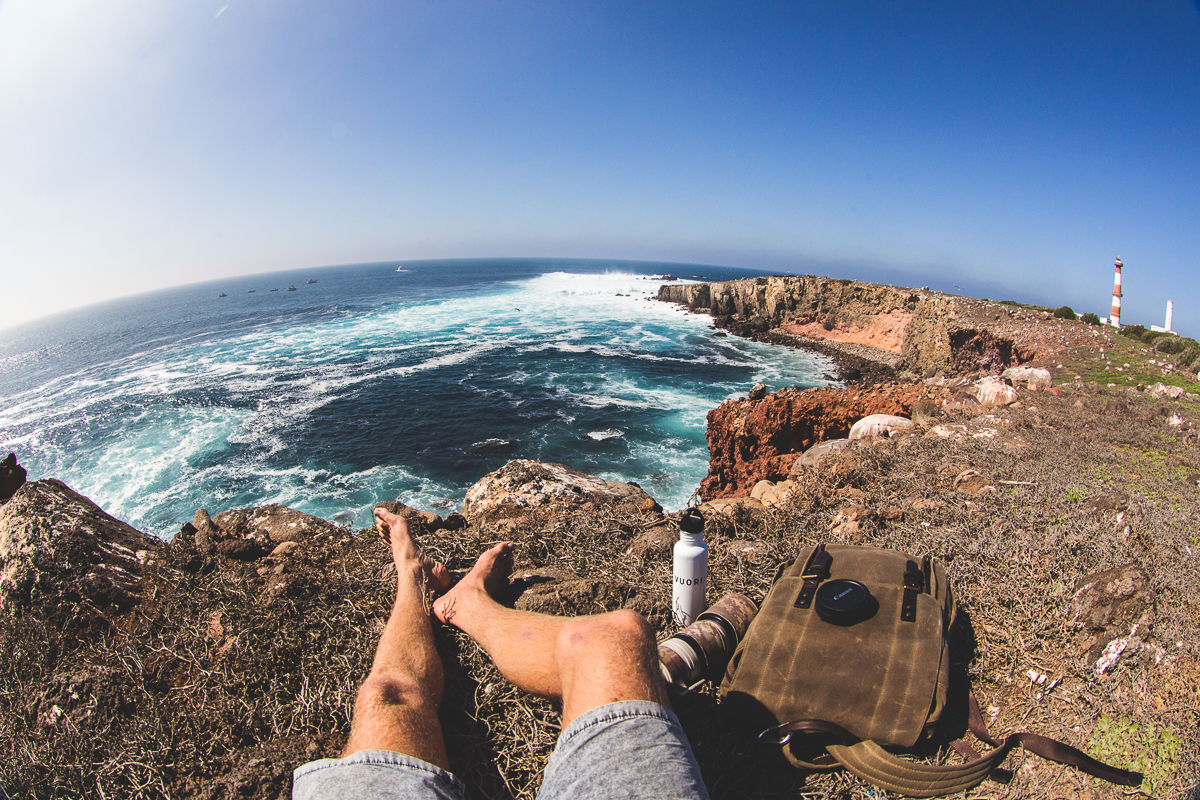 A comfortable rocky office chair and some Mexican winter sun. Honestly, I don’t know how I work under these conditions. 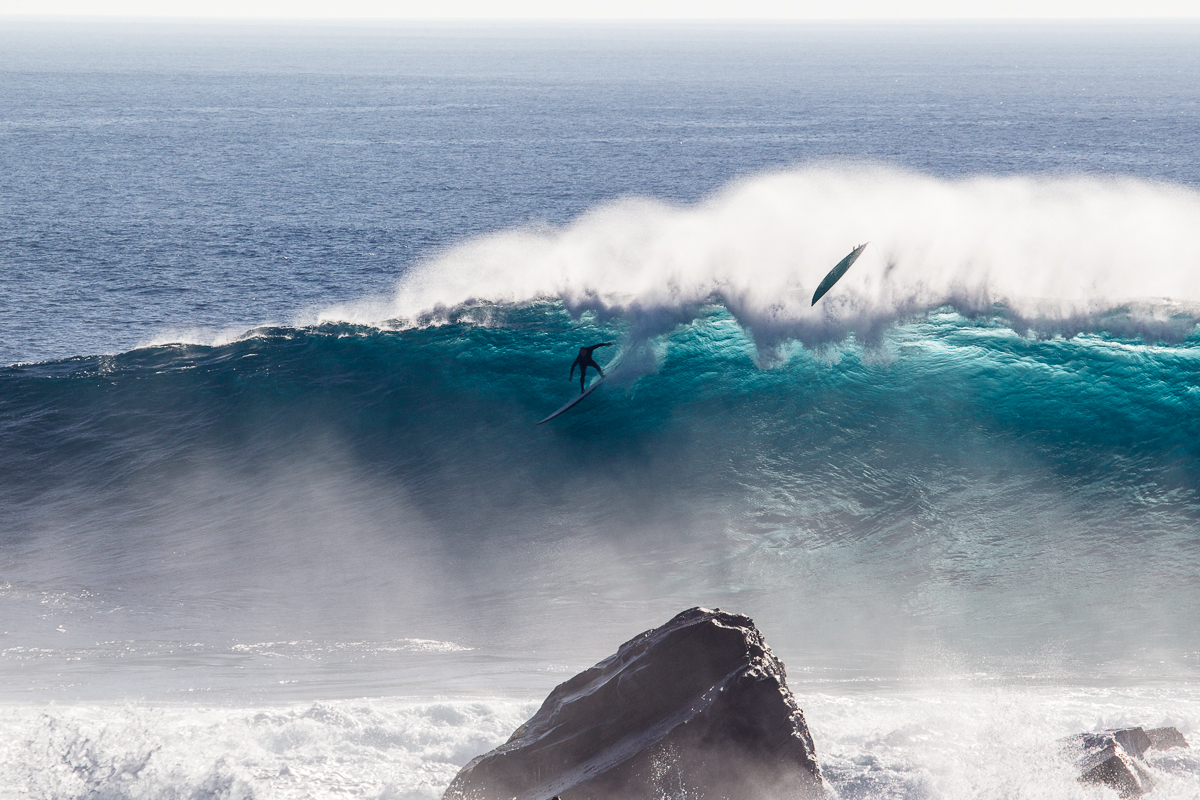 Mike Seible on a backlit bomb. 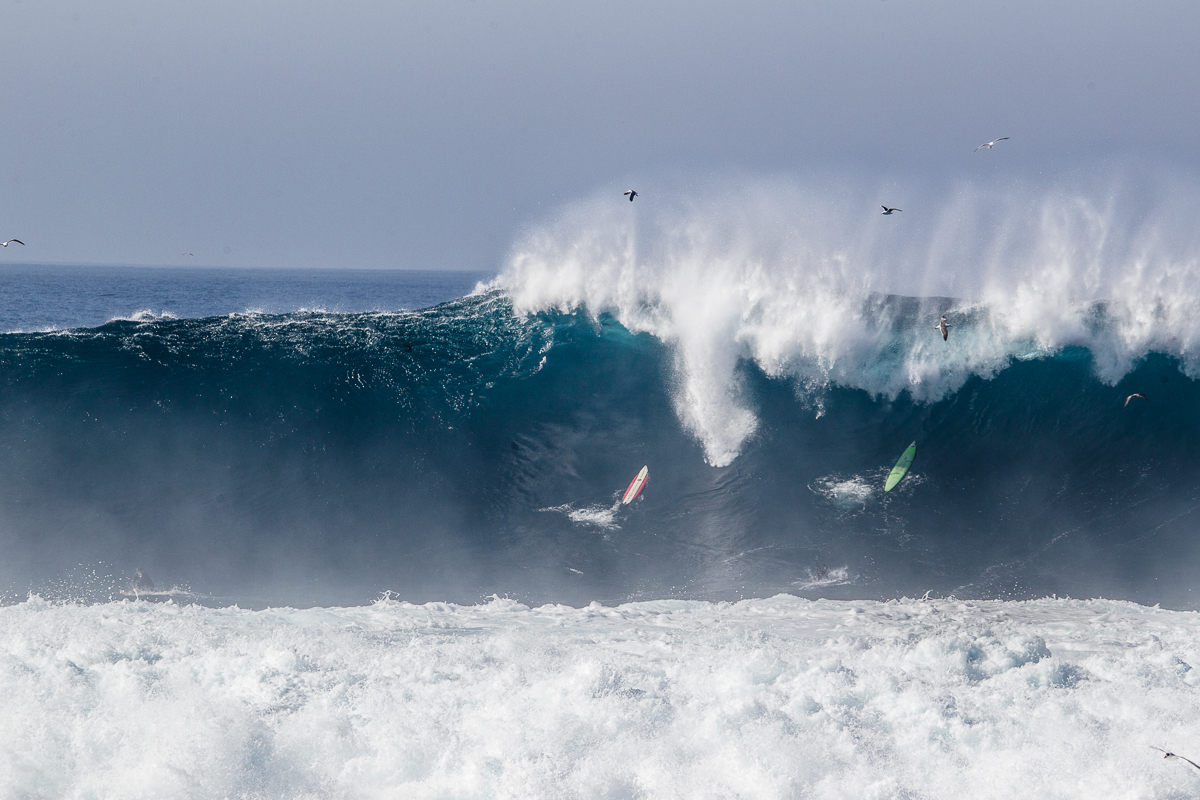 Even when the swell was dropping, you had to be on guard. Sneaker set catching the pack out of position. 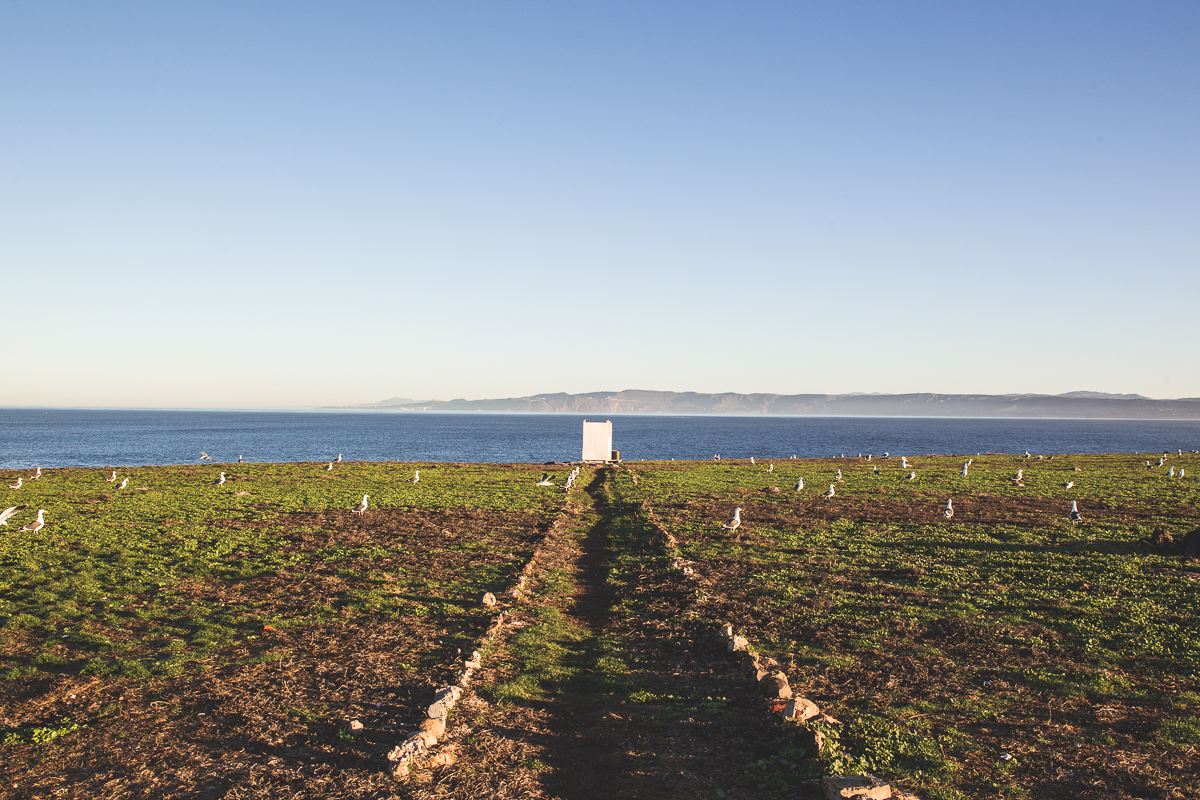 One of the best seats in the house. Theres not many more enjoyable places to go about your daily business than this. 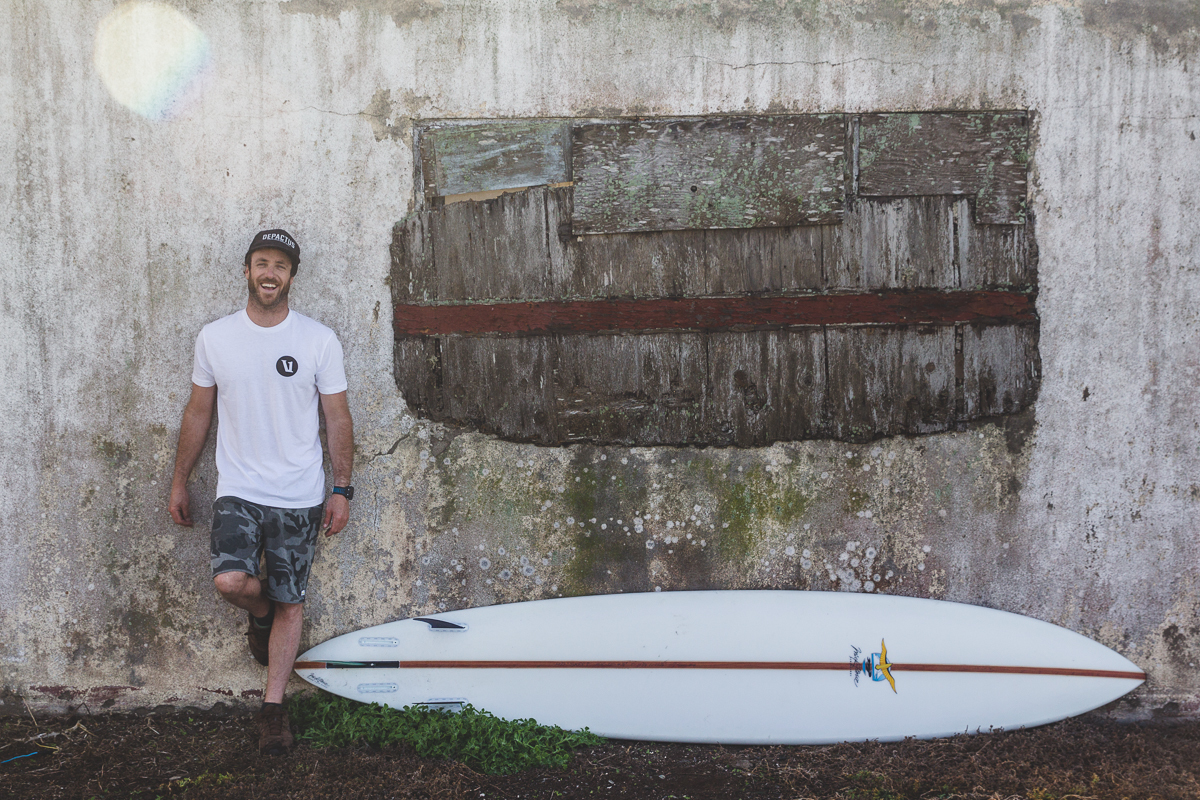 Skeet Durham all smiles on the last day of the trip. 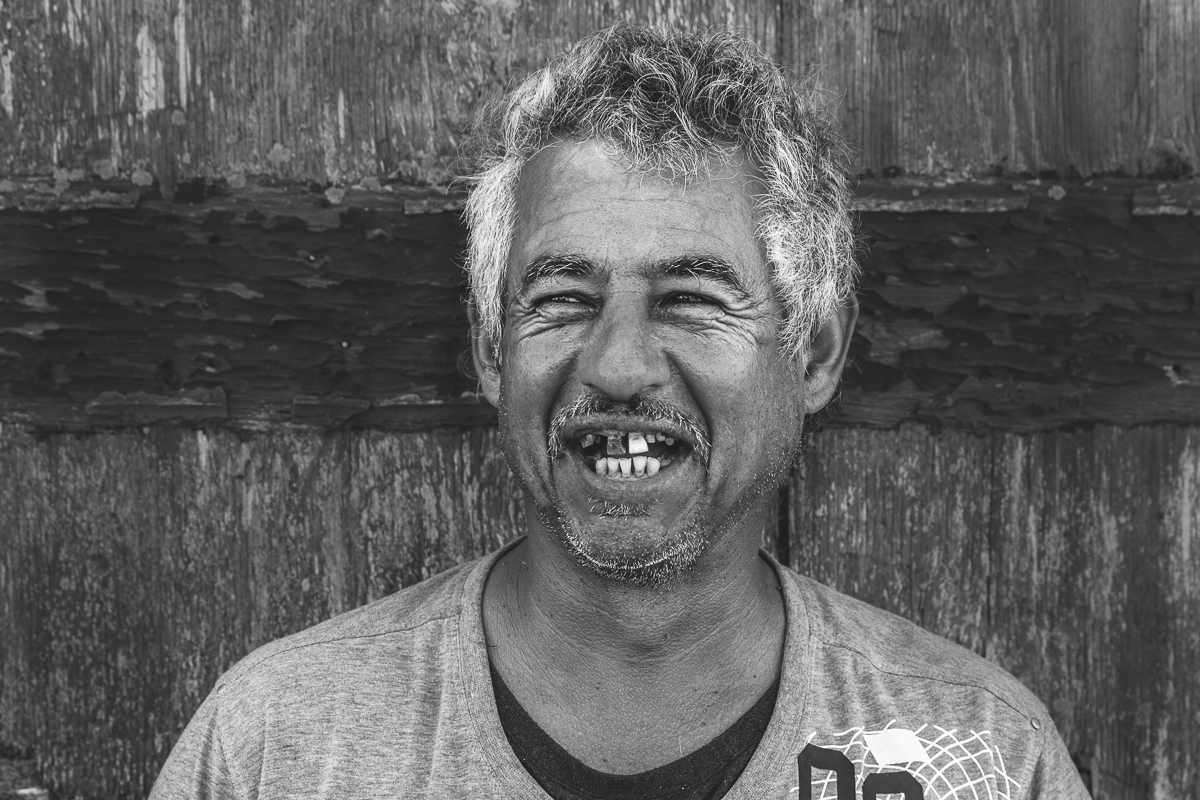 Andreas. The third generation in his family of lighthouse keepers. None of this would’ve been possible without his hospitality. Such personality and spirit, Andreas kept us laugh the whole time.